Paddy McGuinness runs off Question of Sport set after chaotic round

The Question of Sport host shot up after Ugo Monye’s team won a chaotic game. Celebrating, Paddy McGuinness ran into the audience and began to high-five people in the crowds, shouting: “Yes!” It comes as viewers have continued to rip into the BBC staple, which has kept the same new format it introduced last year, despite a highly critical backlash to the series shake-up.

Paddy, 49, waved his arms around and cheered when rugby star Ugo secured the win.

The teams had to pick a famous face and answer a sport-related question given by them.

It had been neck-and-neck between Ugo and Sam Quek’s teams for a while and the tension was building.

“Carol Kirkwood or Louie Spence?” Paddy asked Sam when it was once again her turn to pick. 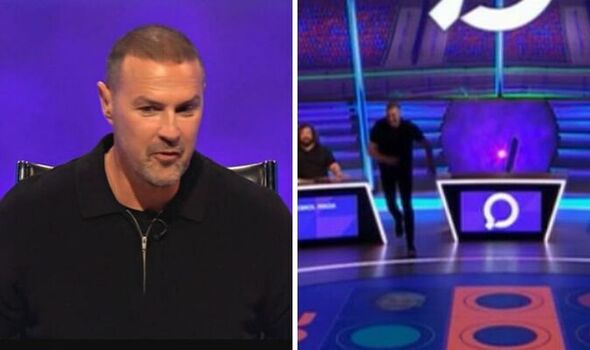 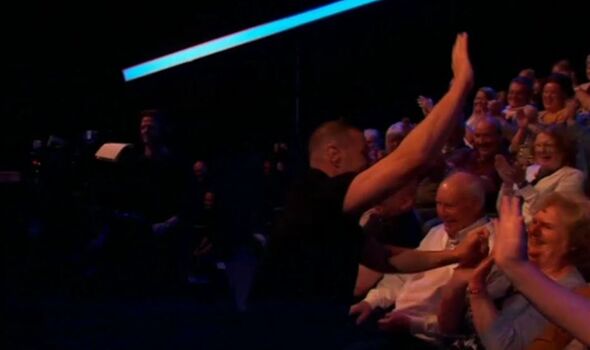 “Let’s go Louie Spence because I’m just intrigued to see what he’s going to ask about!” she replied.

“Here we go, right Louie Spence, for the win!” the presenter commented.

Via a video clip, the dancer asked: “I love dancing as much as Torvill and Dean. But do you know which year they danced their way to Olympic gold on ice? I do!”

Track and field athlete Anyika Onuora suggested to her team captain: “It looks ’80s to me, very much so, ’86, personally!” 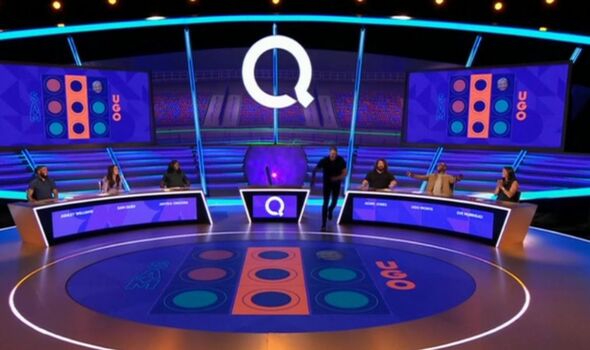 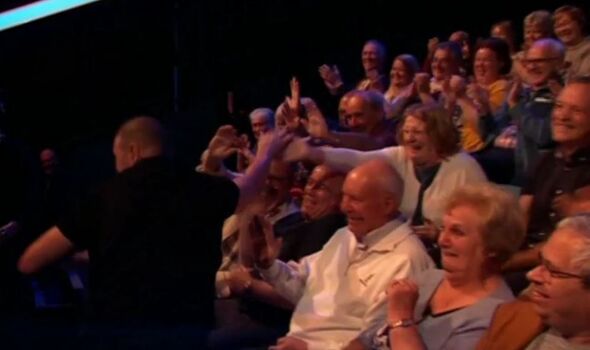 “Or was it ’94?” Sam questioned, doubting her teammate, but Anyika was adamant it hadn’t taken place during the 1990s.

“Well here we go, this is it!” an excited Paddy called out to Ugo’s team.

“Levi Roots,” Ugo selected. The musician asked: “Which of my fellow Jamaicans have scored the most one-day international runs for the West Indies?”

“This is for the win!” Paddy pointed out, to which Ugo remarked: “My initial instinct [is] Brian Lara, absolute legend, hero, but he’s a test match player.

“Chris Gayle? I think Chris Gayle, and it suits the way he plays and I like him as an answer just for his jewellery.”

When the answer turned out to be correct, Paddy rose animatedly from his seat and yelled: “Yeah!”

He ran to the crowds, high-fiving people and chanting: “Yes, yes!”

Some viewers continued to complain about the format, asking why the BBC “hadn’t listened” after the changes made to last year’s series were heavily criticised.

Question of Sports airs on BBC One at 8pm on Fridays.