Home » TV & Movies » Peaky Blinders: Conrad Kahn 'has no idea' if he will appear in spin-off movie

Peaky Blinders: Conrad Kahn 'has no idea' if he will appear in spin-off movie 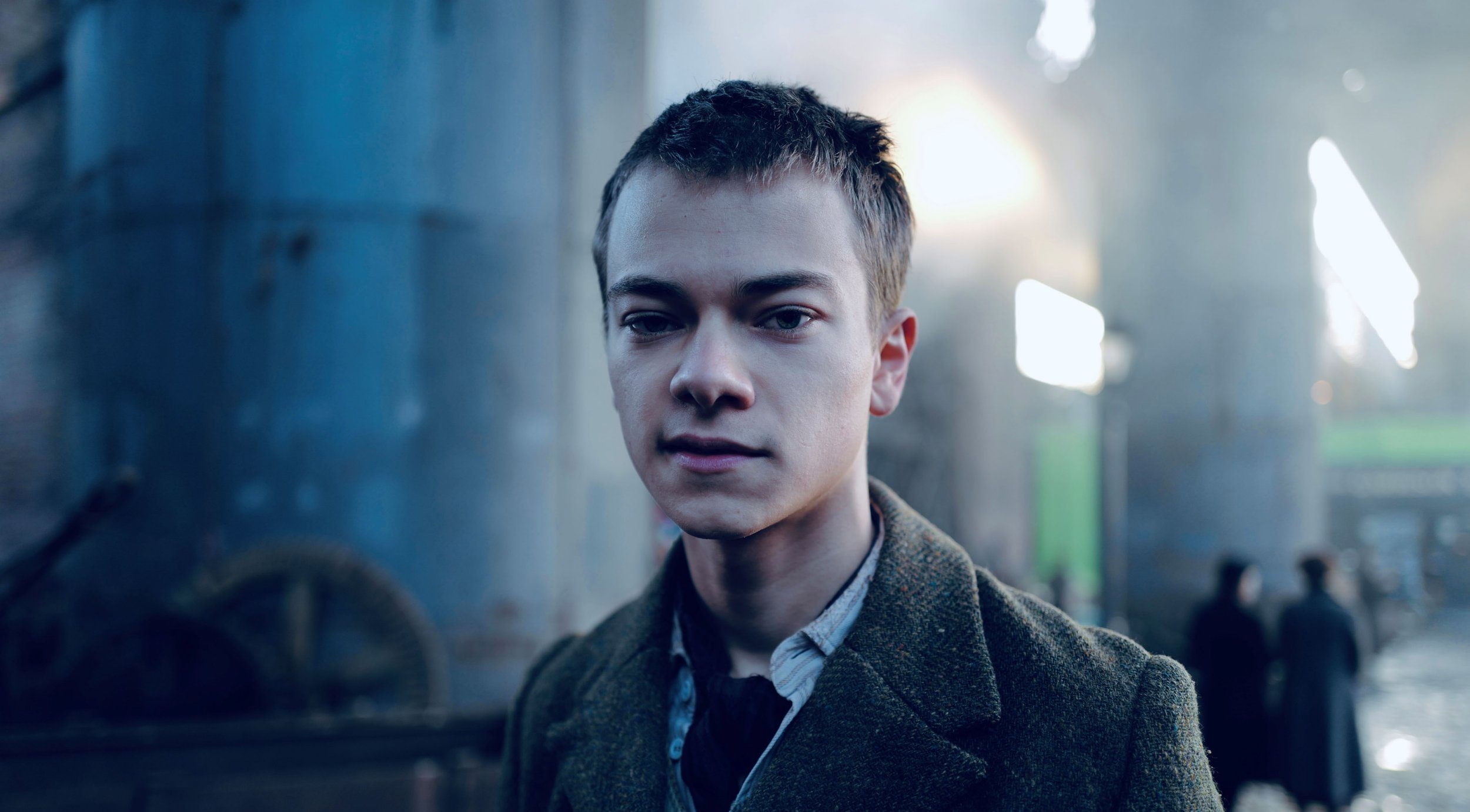 Peaky Blinders star Conrad Khan has revealed that he ‘has no idea’ whether he will appear in the forthcoming movie.

The final episode of the six-series BBC period gangster drama, set in Birmingham, came to a close on Sunday evening, in an ending that many fans have called ‘perfect’.

Speaking to Metro.co.uk, Bafta rising star nominee Conrad, 22, who’s best known for his appearances in films including County Lines and The Huntsman: Winter’s War, revealed that his inclusion depends on whether the show’s writer Steven Knight thought his performance was ‘good enough’ – so no pressure!

Asked whether he’d appear in the movie, he said: ‘I don’t know, I have no idea I don’t even know if there will be a film.

‘It all depends on Steven Knight and what he wants to do, and whether I’m in it or not depends on whether he thinks my performance this series was any good, but yes, I don’t know.’

In episode five of the period drama, while Tommy was convinced he was dying of a terminal tuberculoma, the head of the family set up Duke as his successor, with other son Charles handling the ‘light’ side of the business

In the final episode, the BBC drama concluded with Tommy killing Michael Gray (played by Finn Cole) before going on to discover that he wasn’t sick with terminal tuberculosis thanks to a supernatural intervention.

Season seven of the much-loved show has been swapped for an epic movie conclusion, which is likely to take place during the Second World War, however, so far, it’s been unclear as to who will feature in the movie.

An exact release date for the movie is as yet unknown, and the film rumoured to not begin production until late 2022, or early 2023, so, it is thought that it won’t be released until 2024.

Speaking to Digital Spy in February, the show’s writer Steven Knight confirmed that a feature film would definitely go ahead.

He said: ‘We’re going to make a film – a feature film – which will move the world on, and then once we’ve moved the world on into the Second World, we’ll see where that takes us.

‘It’s now a situation where the world… you know, around the world, the Peaky world, it’s got so much energy, and so much following, and such a huge fanbase, that you think: “Well, let’s just carry on.” So we do.’

Chatting to Metro.co.uk about the film in February, Steven also shared: ’I know exactly what’s going to happen, I know what the story is and I’m writing at the moment.

‘It’s a very specific story, that’s based on a true story from the Second World War and will be told in the Peaky way.’

Elsewhere, Conrad revealed that the experience of filming Peaky Blinders was ‘incredible’ and being on set was ‘so much fun’.

He said that he had a number of favourite moments from the filming, revealing: ‘I had never been to Manchester or Birmingham before, so spending six months there was great, both are such amazing cities, and you can tell where a lot of the story comes from because a lot of the old architecture and  lot of the sets are not make believe they are there in Birmingham and Manchester.’

Conrad also became close to his co-stars during filming, including Harry Kirton, 23, who played Finn Shelby, and Irish actor Daryl McCormack, 29, who adopted the role of the handsome young Isiah Jesus in the drama.

‘I had a really great time and I became close with a couple of the other cast, Harry Kirton and Daryl McCormack, we were in most of our filming together so yes, we hung out after shooting. It was fun.’

He added that just being on set is ‘so exciting’ as there are constant explosions going off, and they’re very high drama.

‘No, just being on those film sets is so exciting. You’ve got explosions going off, you’ve got people wielding shot guns, and horses and drama, it’s all there right in front of you, so it’s such an exciting show to be on, because there’s all that drama and action happening before your eyes, so there was that as well.’

Conrad also touched on how ’emotional’ it was featuring in the final ever episode of Peaky Blinders, but also how it was ‘strange’.

‘Filming that last scene, that last episode that last day was strange for me, because I’ve only come onto it this season, so, for the rest of the cast and the rest of the crew, that 10 years of work has come to fruition in this final day, so it was very very emotional.

‘And that emotion wasn’t necessarily something that I felt, because I haven’t been doing this, it hasn’t been my life for the last 10 years like it has for the majority of the cast and crew so it was strange for me but I could kind of feel it I could feel that on behalf of them in a way, how important that is, this final series.’

Series 1 – 6 of Peaky Blinders is available to watch on BBC iPlayer.