Peaky Blinders has not yet started filming on season six. The pandemic meant television and film studios had to close down to prevent coronavirus from spreading. This means the BBC period drama may not return until late 2021 or even 2022.

Grace Burgess (played by Annabelle Wallis) was originally introduced as an undercover agent for the Birmingham Police.

Her job was to get information on Tommy Shelby’s (Cillian Murphy) dodgy dealings, despite having feelings for him.

When he found out, she fled and when she returned Grace was married to American Clive Macmillan (Henry Garrett).

In season three though, Clive died by suicide, leading Grace and Tommy to get together.

They had baby boy Charles “Charlie” Shelby and got married but their happiness was short-lived. 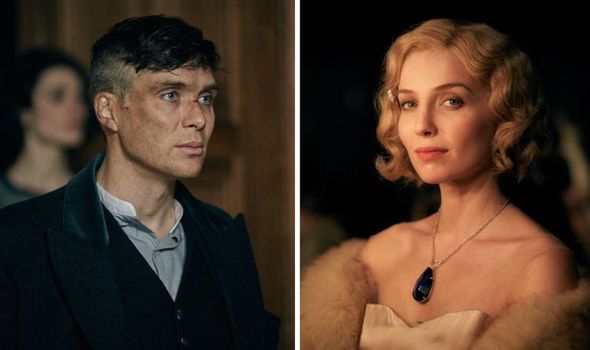 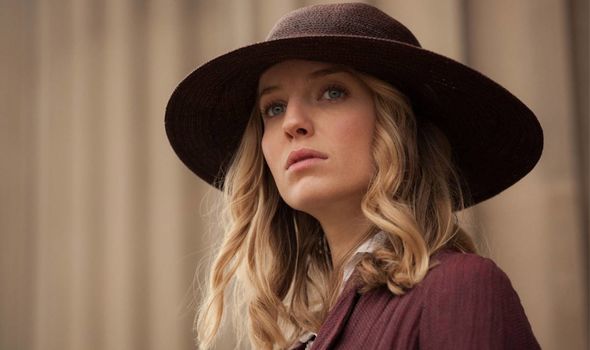 While attending a function for the Shelby Foundation Charity, Grace was shot.

Tommy held his beloved wife in his arms as she died, leaving him devastated.

Since the tragic night, Tommy hasn’t been the same, still grieving for Grace.

He did go on to marry Lizzie Stark (Natasha O’Keeffe) and have another child with her but their marriage is strained as he continued to mourn.

Lizzie was also connected to the reason why Grace was murdered. 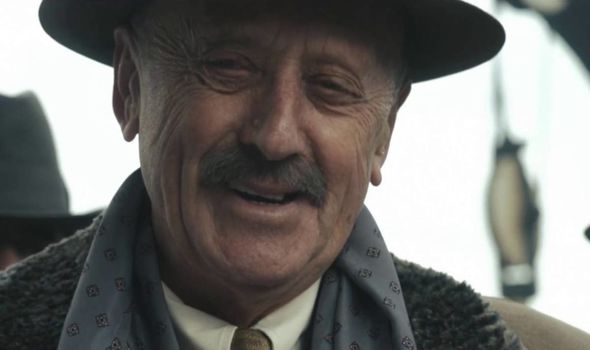 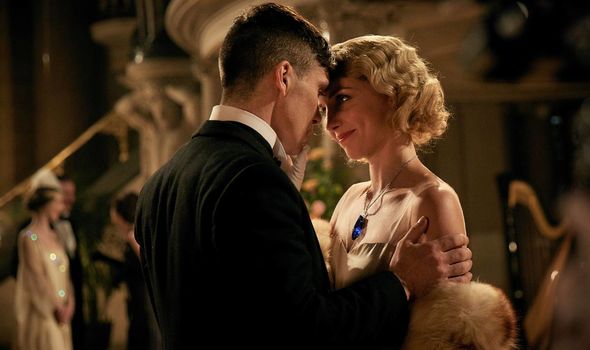 Lizzie used to be a prostitute whom Tommy used to go with after the First World War.

She was also briefly engaged to John Shelby (Joe Cole) until he found out about her relations with brother Tommy.

In season three, her new love interest was Angel Changretta (Pedro Caxade), who was an Italian gangster.

The Shelby brothers didn’t want someone they were connected with to be involved with a rival gang, so to warn Angel off the Peaky Blinders burn down his restaurant.

He insisted Angel could like whomever he wanted but John continued to insult Vicente.

He then publicly boasted about how he could have John killed but this later led the Peaky Blinders to retaliate and Angel was brutally murdered.

Unfortunately for Tommy, this was the reason why Grace was shot.

To get his revenge, Vicente ordered an Italian assassin to murder Tommy at the charity event.

But as the assassin was approaching, Grace got in the way and ended up taking the bullet instead.

Tommy wished to rip Vicente limb from limb, however, to ensure his brother didn’t get into any trouble, Arthur instead shot Grace’s killer in the head.

Peaky Blinders is available to watch on BBC iPlayer.