Peter Mayhew, the actor who portrayed Chewbacca in Star Wars, has died aged 74. 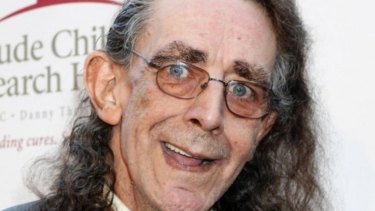 The actor’s family revealed that Mayhew passed away at his North Texas home on April 30.

The British-born Mayhew, who later became a US citizen, achieved screen icon status with his role as the fan-favourite Wookiee in the original Star Wars trilogy.

He reprised his role in 2015’s The Force Awakens, but then acted as a consultant to Joonas Suotamo in recent sequels The Last Jedi and Solo. 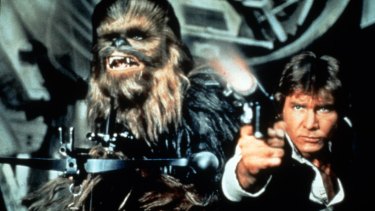 Chewbacca (Peter Mayhew) and Han Solo (Harrison Ford) in The Empire Strikes Back.

The actor, who stood at a commanding 2.18m, had undergone spinal surgery in July 2018.

“He put his heart and soul into the role of Chewbacca and it showed in every frame of the films from his knock kneed running. Firing his bowcaster from the hip, his bright blue eyes, down to each subtle movement of his head and mouth,” his family said in a statement.

“But, to him, the Star Wars family meant so much more to him than a role in a film.”