Phil Lord, Chris Miller to Direct 'The Premonition' Based on Michael Lewis Book About COVID Pandemic 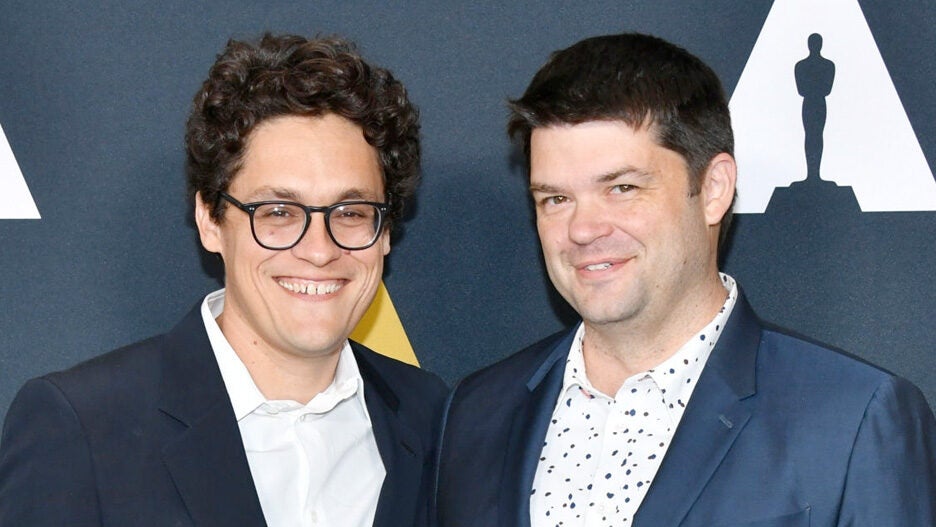 Universal has optioned the screen rights to the Michael Lewis book “The Premonition,” which will be directed and produced by Phil Lord and Chris Miller through their Lord Miller banner.

Lewis, who has written several books that have been turned into hit films like “The Big Short” and “Moneyball,” has just published “The Premonition,” which tells the story of three people — a biochemist, a public health worker and a federal government employee — that tried to warn about the impending COVID-19 pandemic in 2019, only to have their concerns fall on deaf ears in the Trump Administration.

Amy Pascal will also produce the film alongside Lord and Miller through her Pascal Pictures banner with Rachel O’Connor and Lord Miller’s Aditya Sood. A screenwriter has not yet been chosen to adapt the book.

Lord and Miller, who first rose to prominence through work on animated films like “The Lego Movie” and “Spider-Man: Into the Spider-Verse,” have recently turned their attention to live-action projects. The duo are also attached to direct “Project Hail Mary,” a MGM sci-fi film starring Ryan Gosling that is based on the novel of the same name by “The Martian” writer Andy Weir.

Lord and Miller are repped by UTA. The option was first reported by Deadline.