The mystery of who shot James ‘Ghost’ St Patrick (played by Omari Hardwick) will undoubtedly provide the basis for the final five episodes of Power. With the hit crime drama not returning to Starz and Netflix until January 2020, several theories are emerging online suggesting what may happen in the last ever episodes. Showrunner Courtney Kemp has even hinted there are plenty of different endings that have been filmed.

How will Power end?

Ahead of the show’s return next year, leaks and spoilers are being kept well under wraps by show bosses.

Never the less, the mystery of who shot Ghost continues to gain worldwide attention.

So far, convincing arguments suggesting it was Tariq (Michael Rainey Jr), Tommy (Joseph Sikora) and even Ramona (Cynthia Addai-Robinson) have come to light.

Luckily, Kemp has confirmed the mystery shooter will be revealed in the final few episodes. 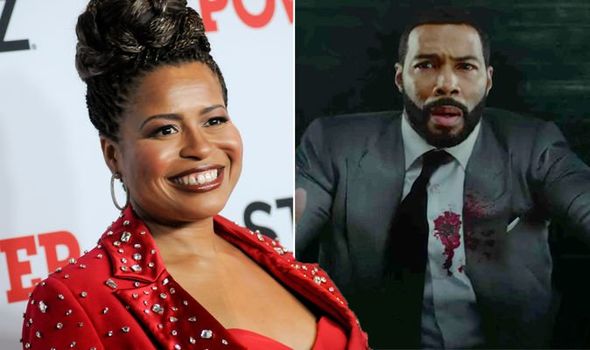 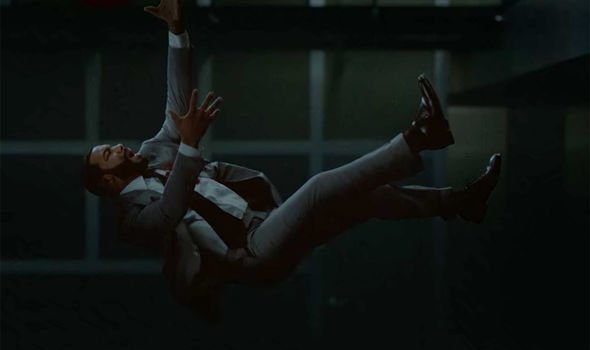 When asked by Deadline if the final five episodes will provide an answer, she simply replied: “Yes.”

However, she also revealed the ending of the series has been filmed a number of times in different ways.

Kemp said: “I will say we’ve filmed a lot of different things because things get leaked in the Power world all the time, you know.

“It turns out that very often content slips away from us, so we’ve got a lot of different endings and false endings, real endings and truthful endings, all in the can.” 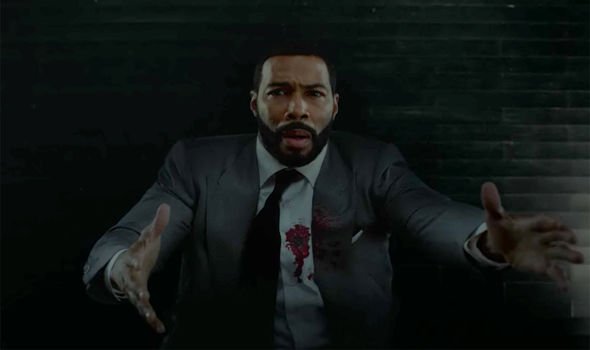 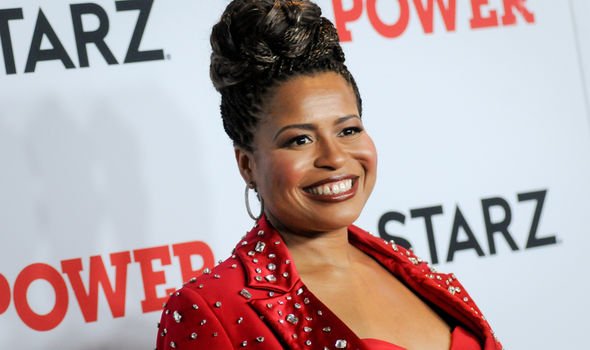 Kemp did confirm, however, that the way Power ends should answer any questions fans have.

She told the publication: “I did not want to end the series in a non-definitive fashion,

“Then I did not want the audience to go ‘I don’t know what happened.’”

Kemp added: “I’m going to honour the idea of a complete tale with Power.

Whether this ending means Ghost survives or dies again remains up in the air.

However, Kemp did reveal Hardwick will definitely star in all five of the final episodes.

When does Power season 6 return?

The next episode of Power season six, episode 11, is scheduled for release on Starz on Sunday, January 5.

This means it will arrive on Netflix in the UK the following day (Monday, January 6).

Each subsequent episode will likely follow on a weekly basis on both platforms.

However, just like episode nine was, Power is no stranger to the occasional week-long pushback.