HBO Max definitely has the right idea when it decided to give the goahead for a new prequel series to the 1998 film Practical Magic. The highly popular film has become a cult classic over the decades. It stars two magical sisters, played by Nicole Kidman and Sandra Bullock. It makes sense that a prequel to the movie will be just as huge when it was conjured up by HBO Max.

What will the ‘Practical Magic’ project be about? 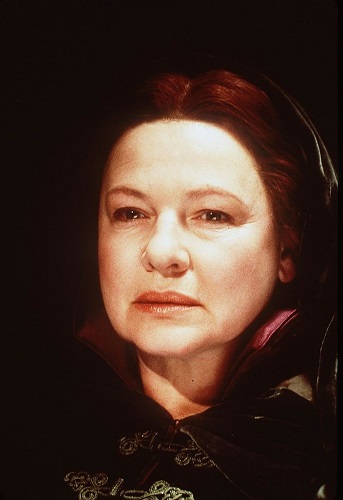 The order for the highly anticipatedpilot episode of the show is titled Rules of Magic. It will becentered on the aunts of Practical Magic, Franny (Stockard Channing) andJet (Dianne West) Owens in their younger years. The setting for this new magicalstory will be centered in the 1960s.

They will soon discover that they are the powerfuldescendants of witches. They will have to learn to both control their powersand convince everyone that they are normal humans at the same time. It should definitelylead them into some trouble. According to Variety,Franny and Jet will become revered and their brother will leave a legacy no onesaw coming.

When will the pilot be released? 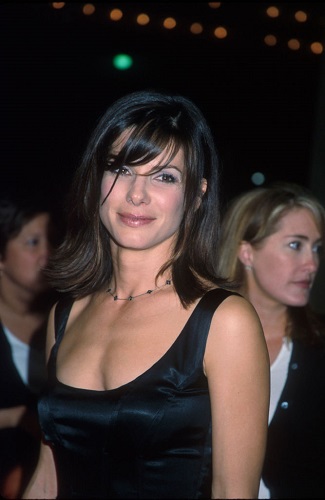 The brand-new pilot will be based on Alice Hoffman’s novels Rulesof Magic and Practical Magic. The show will be run by MelissaRosenberg and Dana Baratta. It is set to arrive on screen in the spring of 2020,to the delight of fans everywhere.

Practical Magic followed Sally and Gillian, twomagical sisterswho experimented with dark magic before coming to a small town together. “Ilove that movie,” Kidman said about the classic film. “I showed that movie tomy kids. It’s a little above their [level of understanding]. … But we’re reallygood sisters.”

Will the original cast be back for the prequel? 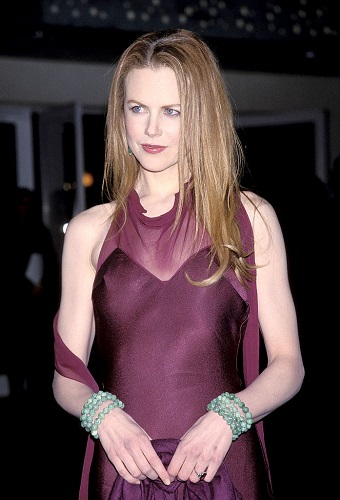 Since the prequel is set in the 1960s, it’s safe to say thatit will feature a group of new actorsin the roles. Fans are hoping that they will get to see Kidman and Bullock inthe new project, at least in a small role. The extremely popular movie has fanscrawling out of their skin to hear news about the new project. 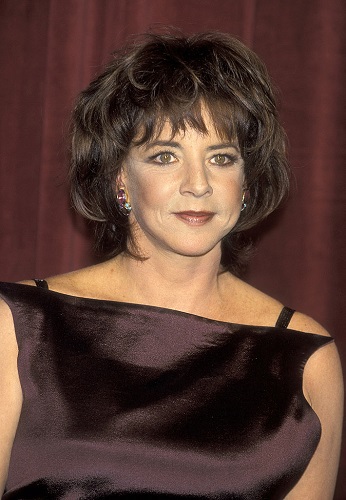 Rules of Magic isn’t the only pilot HBO Max hasordered. It’s also given the greenlight on Generation and Red BirdLane. Generation was created by Zelda Barnz, a 17-year-old, and is co-writtenby her father, Daniel Barnz, who will be directing the pilot. The project willfocus on a group of teenagers who explore their sexuality in modern society andhow it all comes into play with their conservative background. Lena Dunham is aproducer on the project.

Red Bird Lane comes from the mind of writer SaraGran, and involves eight strangers arriving at a sinister house where eventswill play out. It’s going to be a psychological thriller in which the strangersdeal with the horror that is waiting for them.

Fans won’t have to wait too much longer to check back inwith Franny and Jet in a whole new way. The witches return next year on HBO Max.