Home » TV & Movies » Prince Charles’ photographer speaks out on ‘arguments’ with royal: ‘Made his point clear’

Prince Charles’ photographer speaks out on ‘arguments’ with royal: ‘Made his point clear’

Arthur Edwards joined Good Morning Britain earlier today and spoke to Charlotte Hawkins and Sean Fletcher about his relationship with the royal family and all the special occasions he has taken photos of. However, the man behind the camera capturing some of the most iconic moments in royal history, didn’t always get on with Prince Charles and he revealed the “augments” they used to have.

“You received a lovely message from Prince Charles and Camilla, via the Clarence House twitter account,” Charlotte began.

“You always have this feeling that there’s tension between photographers and the royal family.

“But Prince Charles has a great deal of affection for you.” 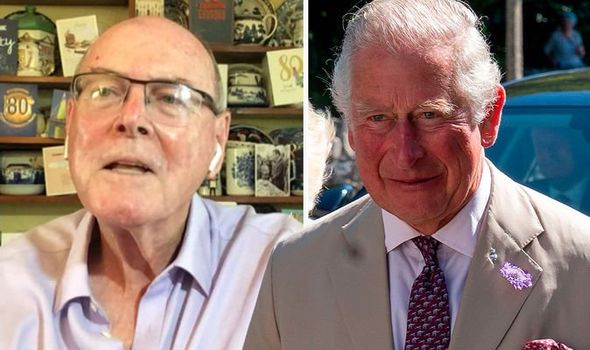 “I must say, in the early days, we had out moments. And a couple of serious, stand out arguments with the Prince of Wales.

“And he made his point very clearly,” the guest added.

“Over the years, I’ve got to like him and got to love Camilla, because she’s just also a lovely person.

“But, I’ve admired what he did – Prince Charles,” Arthur continued. 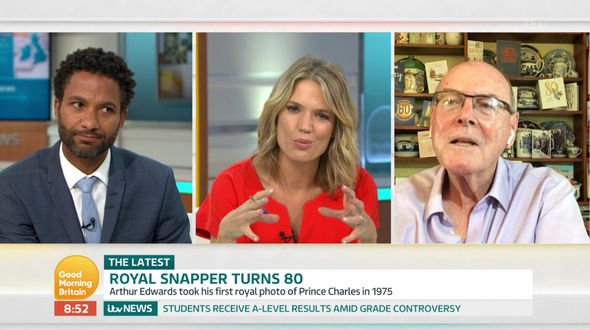 “He’s very much a visionary, his work trying to save the planet has not just happened, he’s been doing it for 25 years.”

Arthur took his first royal photo in 1975, and it was a shot of Prince Charles at Windsor.

He has since visited 120 countries in the course of his work.

The photographer has only one ambition left, and that is to cover Prince Charles becoming King and his coronation celebration.

The royals are a hot topic at the moment following Finding Freedom being published this week.

Yesterday, Mike Tindall MBE was a guest on the ITV news and chat show and he was asked about his family.

Adil Ray couldn’t help but probe the former professional rugby player about whether or not he had been in contact with Prince Harry and Meghan Markle.

While he didn’t shut down the question, he politely offered his best wishes to the former senior royalsn and their new adventure in the USA.

Alongside this, a GMB royal reporter spoke about the claims made by author of the biography, Omid Scobie.

Apparently the Royal Family failed to take advantage of a “genuine chance” of reform.

A representative of Her Majesty refused to comment on the claims in Finding Freedom when contacted by Express.co.uk.

Good Morning Britain airs weekdaysa at 6am on ITV.