Long-time fans of the show can remember Adrienne on RHOBH from seasons one to three before she filed for divorce from her husband and Gavin's dad, Paul Nassif. 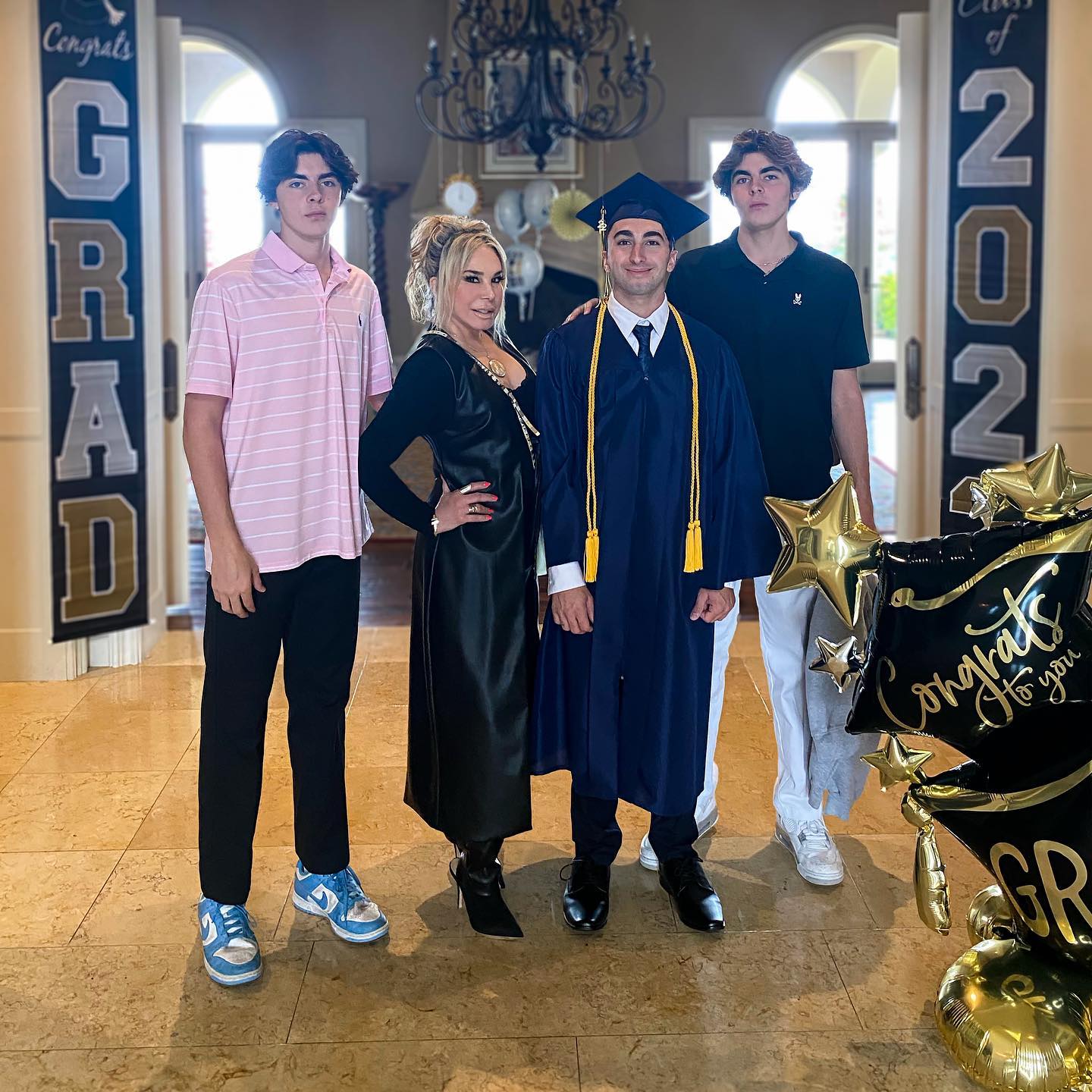 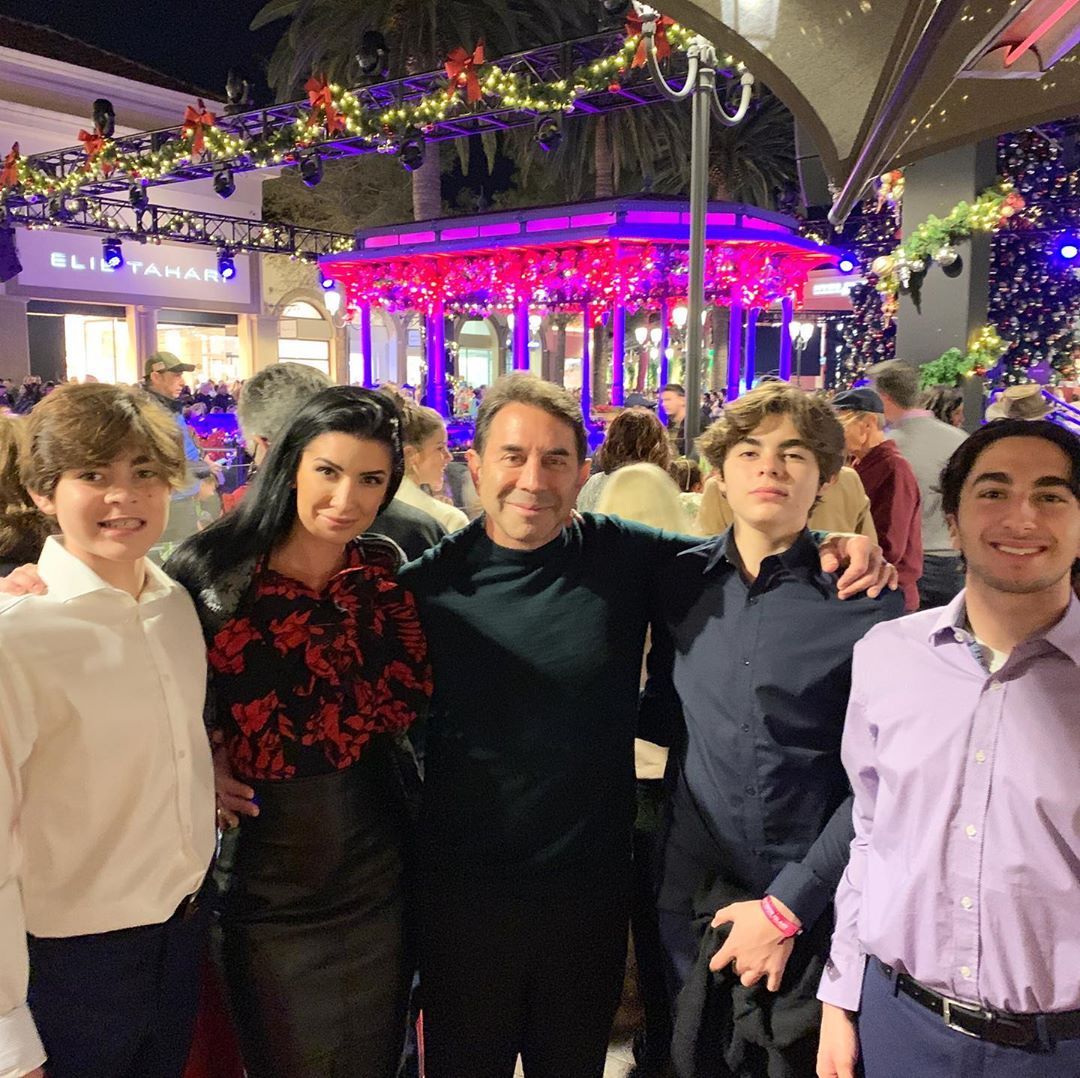 Adrienne, 60, took to Instagram to brag about Gavin's big accomplishment.

In the photo, Gavin stood beside his mother in robes and honors cords.

The RHOBH kept it classy in an all-black dress.

Gavin's younger twin brothers Colin and Christian stood on either side of them. 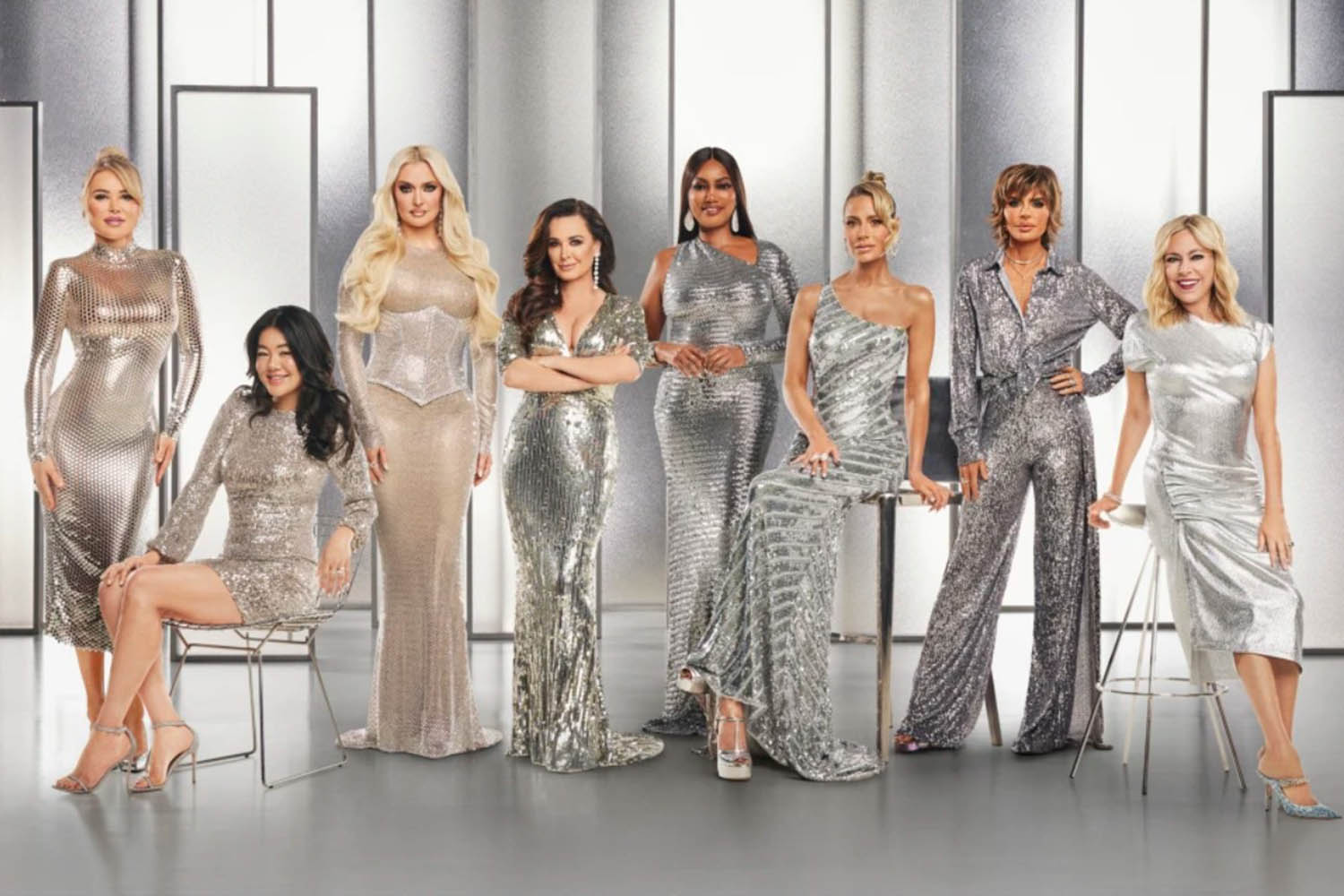 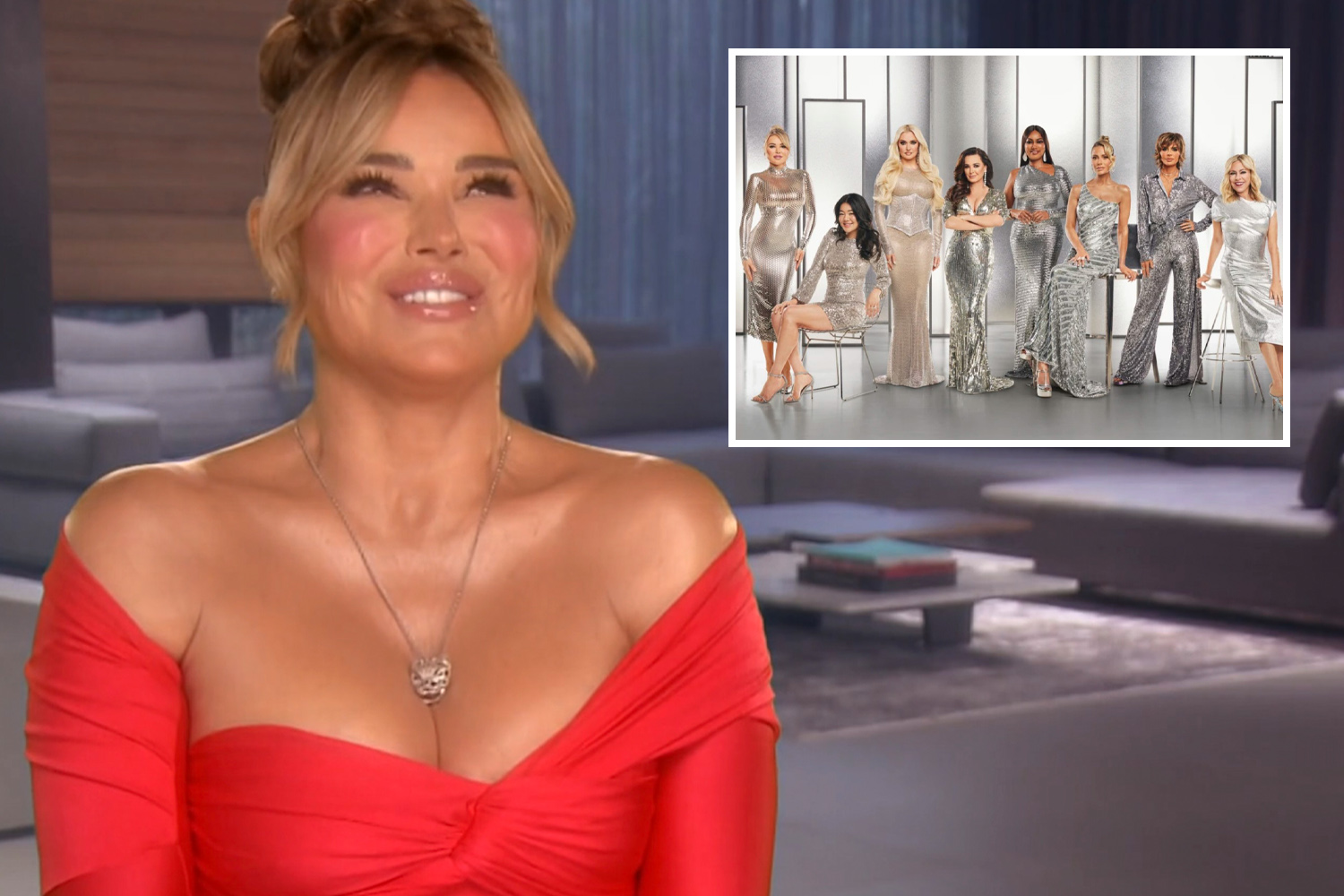 Adrienne decked out her home in Class of 2022 banners and balloons.

She captioned her post: "I wish I could express the amount of pride and joy I have for my son as he starts a new chapter of his life.

"While today was filled with intense and bittersweet emotions, I'm so excited to see what amazing accomplishments he is sure to continue to have."

FUN IN THE SUN

Adrienne's celebration photos made their way onto Reddit where fans couldn't believe how grown Gavin had become since his mother's days on the show.

Some couldn't believe he looked exactly like Adrienne's ex-husband as one wrote: "Wow, he looks exactly like Paul."

Another agreed and said: "Spitting image of Paul."

A third chimed in to add: "Gavin looks exactly like Paul!"

The Sun previously reported Adrienne had "years of counseling" with Paul after their nasty 2012 divorce.

Adrienne and star Paul married in 2002 and Paul filed for divorce during the third season of RHOBH after 10 years of marriage.

Both reality stars accused each other of verbal and physical abuse during their turbulent divorce and custody battle.

Discussing where they're at now, Adrienne told The Daily Dish: "We had to do a lot of counseling, it was years of counseling."

"The good thing is is now we are very good friends, care about each other. I believe we really worked hard, we work at it to make things right for our children."

Amid their tumultuous custody battle, Adrienne said she and Paul had to "learn to be adults" for their boys.

"The sooner you can think 'How can I get out of this?' and become adults – because we had to learn to be adults for our children – and I think we are role models now," she said.

"People see us as 'Wow, you really figured it out.'"

Adrienne and Paul were famous for their bickering on RHOBH, with their castmates and viewers often wondering if they had underlying problems.

The Bravo star admitted that being on Real Housewives helped her realize the marriage wasn't working.

"I think that the show actually did me a favor by getting out of a relationship that was not right for both of us," she confessed.

"When I look back, I think it [the split] would have happened, it just happened sooner than later."

The mansion Adrienne decked out to celebrate Gavin's accomplishments cost the star an impressive $12M.

The six-bedroom and eight-and-a-half bathroom home boasts a stunning infinity-edge swimming pool in their back yard.

The family looks over impressive views of Los Angeles. 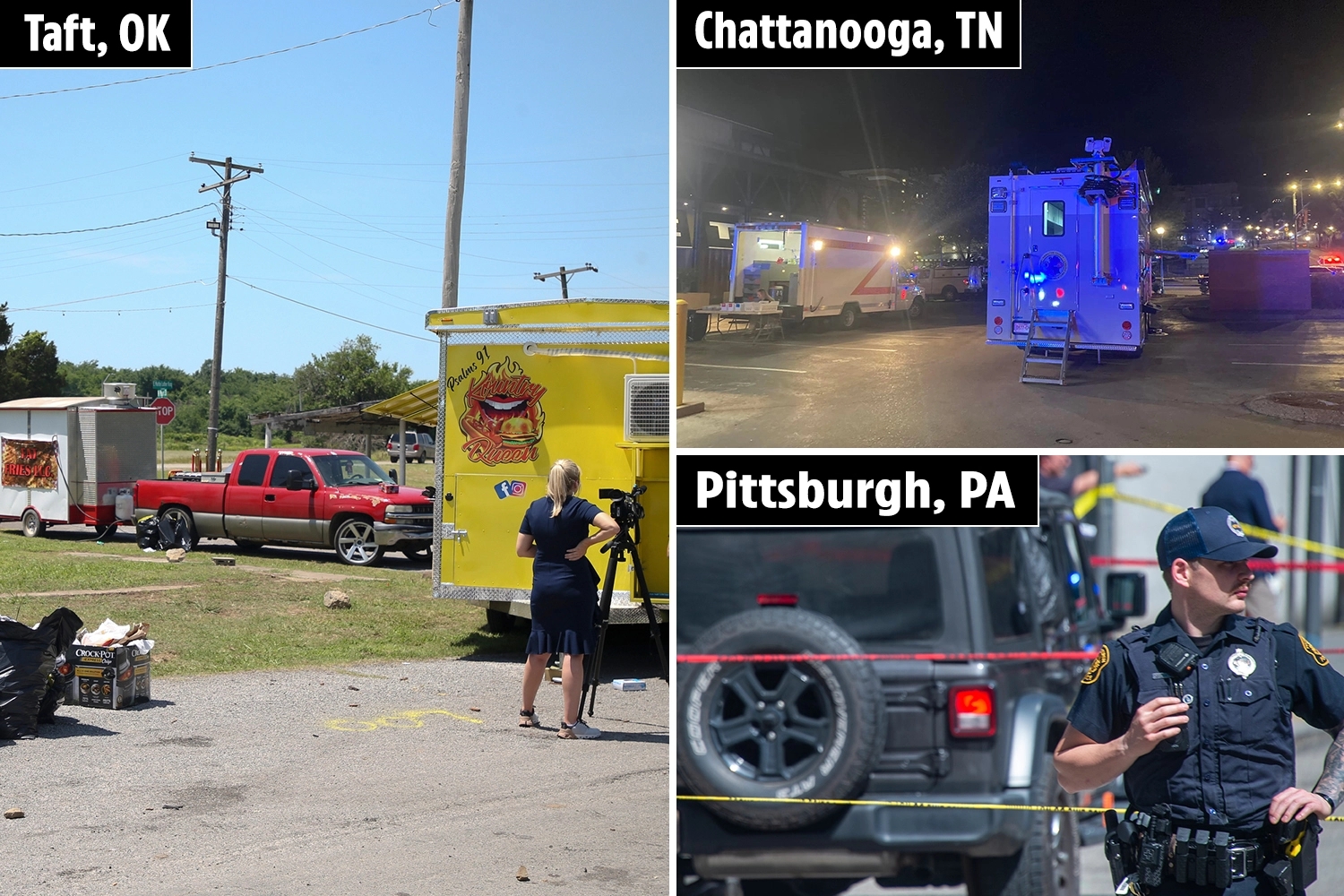 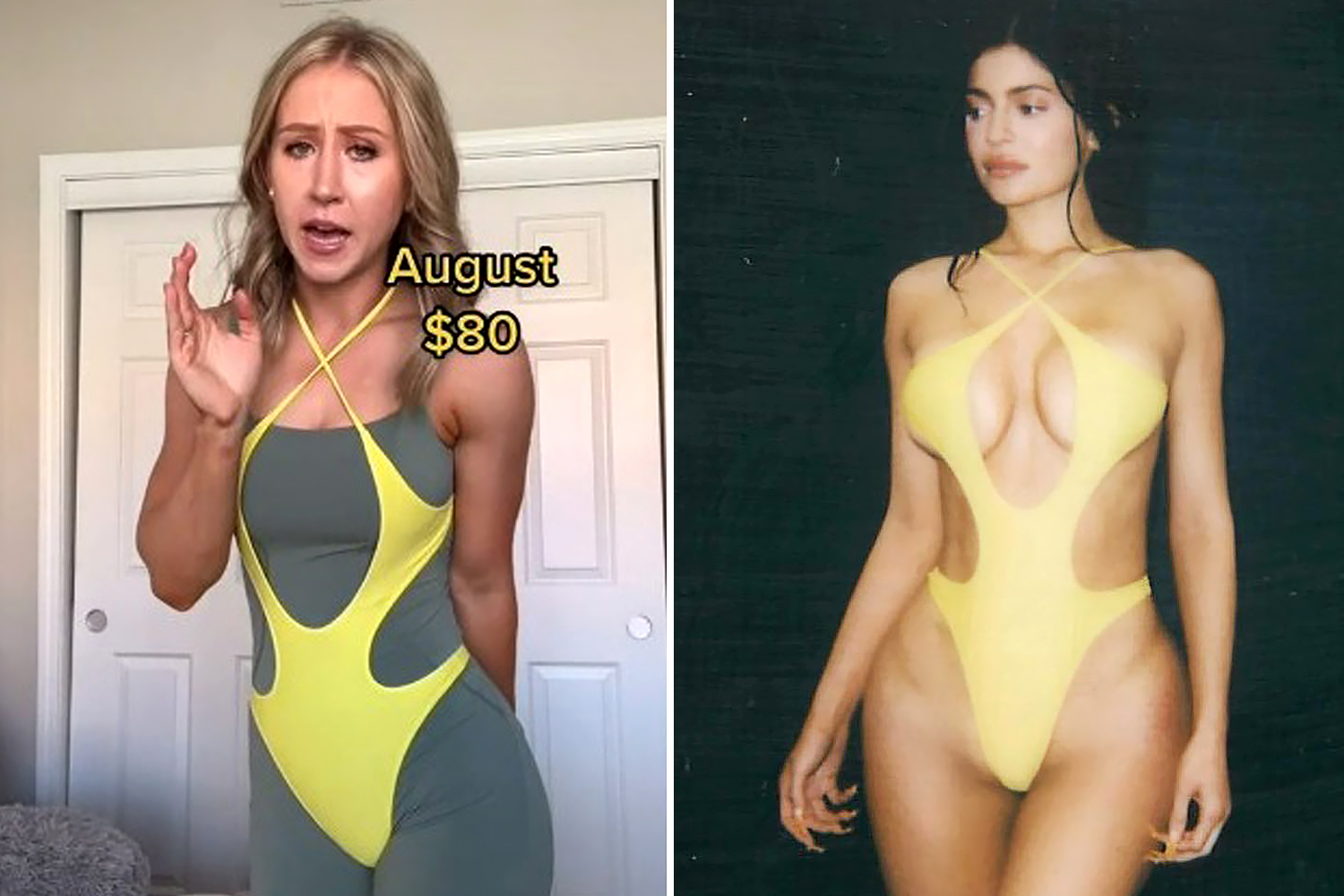 Adrienne owns 2% of Palms Casino Resort in Las Vegas and is the third child and only daughter of billionaire entrepreneur George J. Maloof Sr. 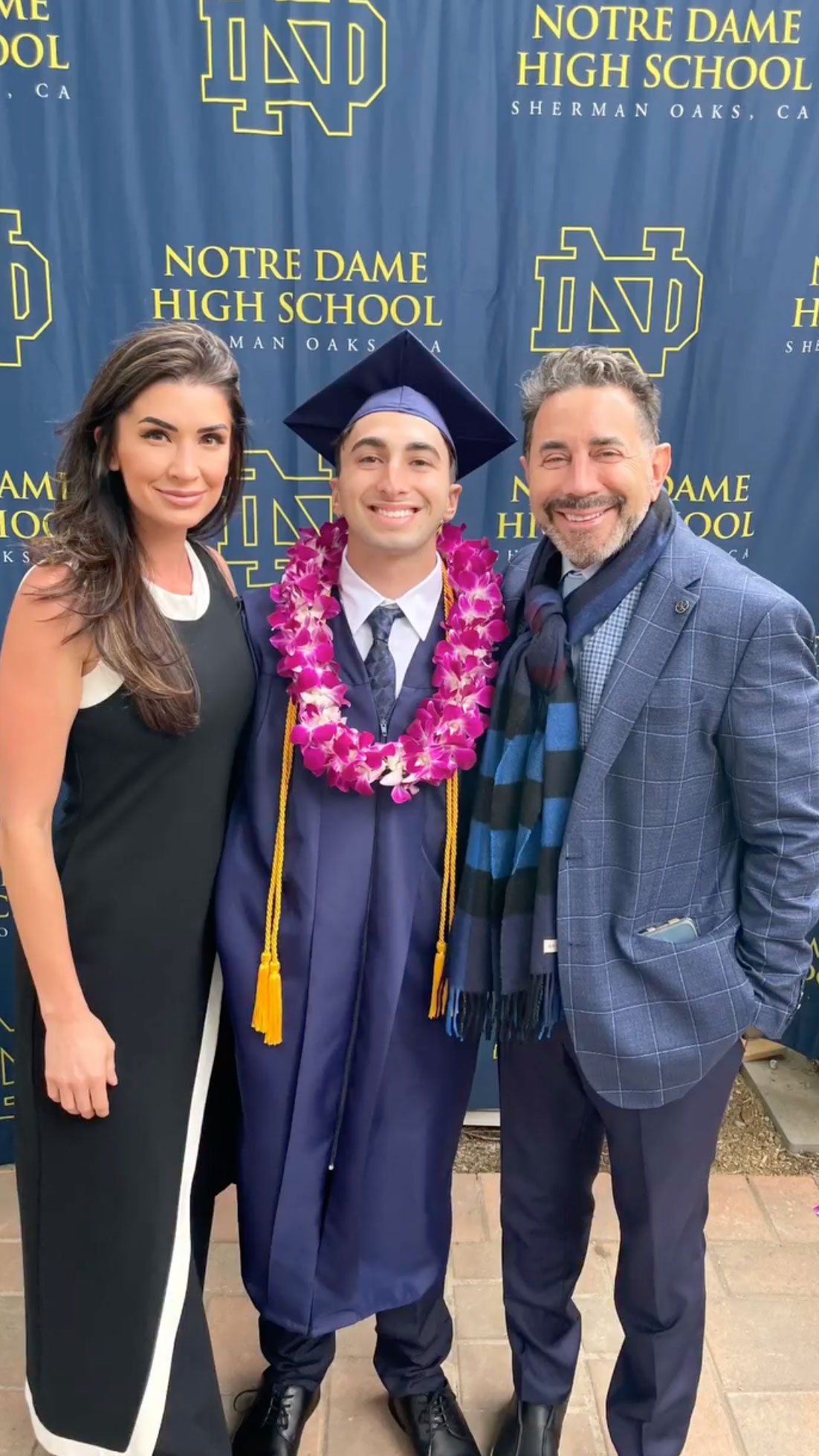 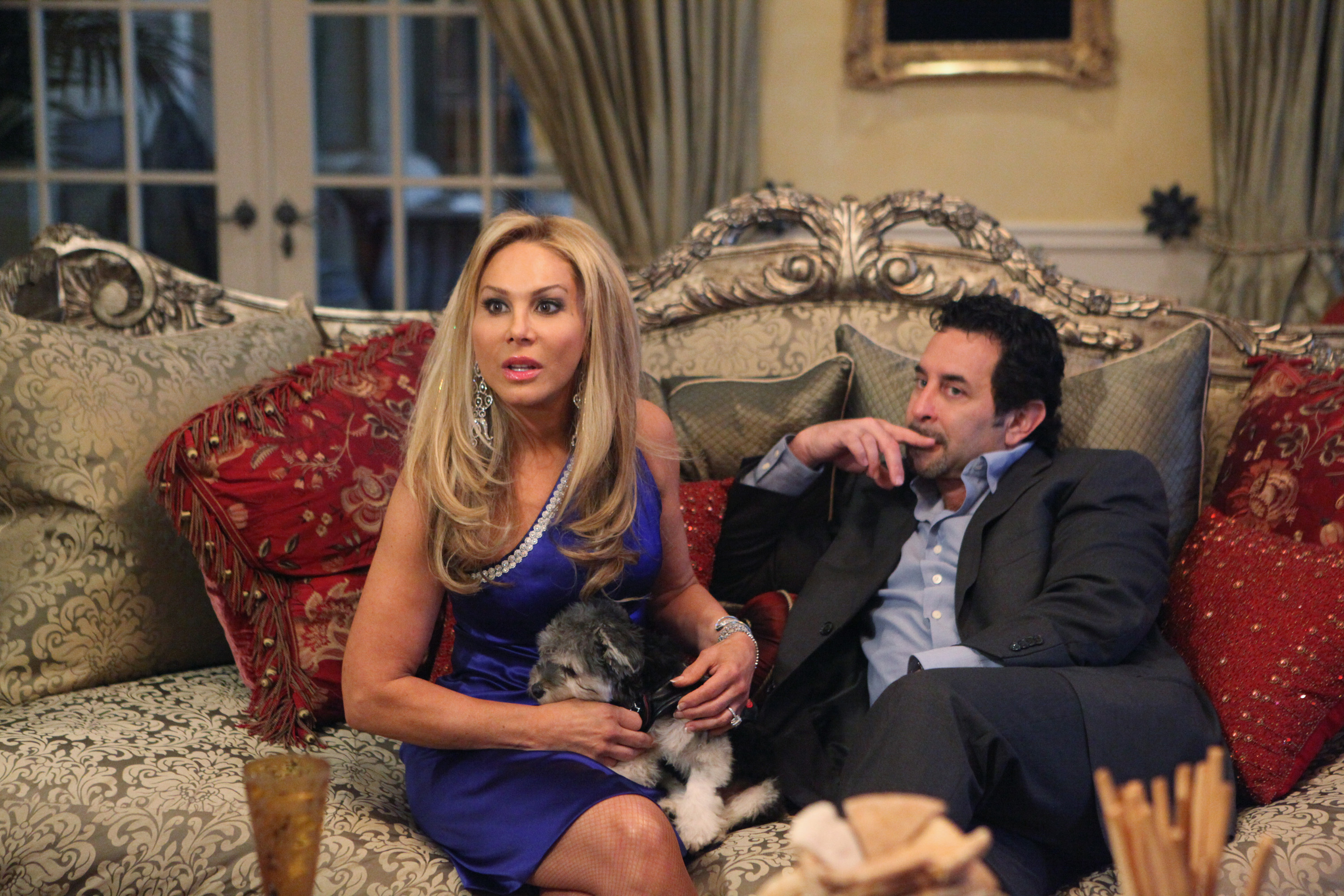 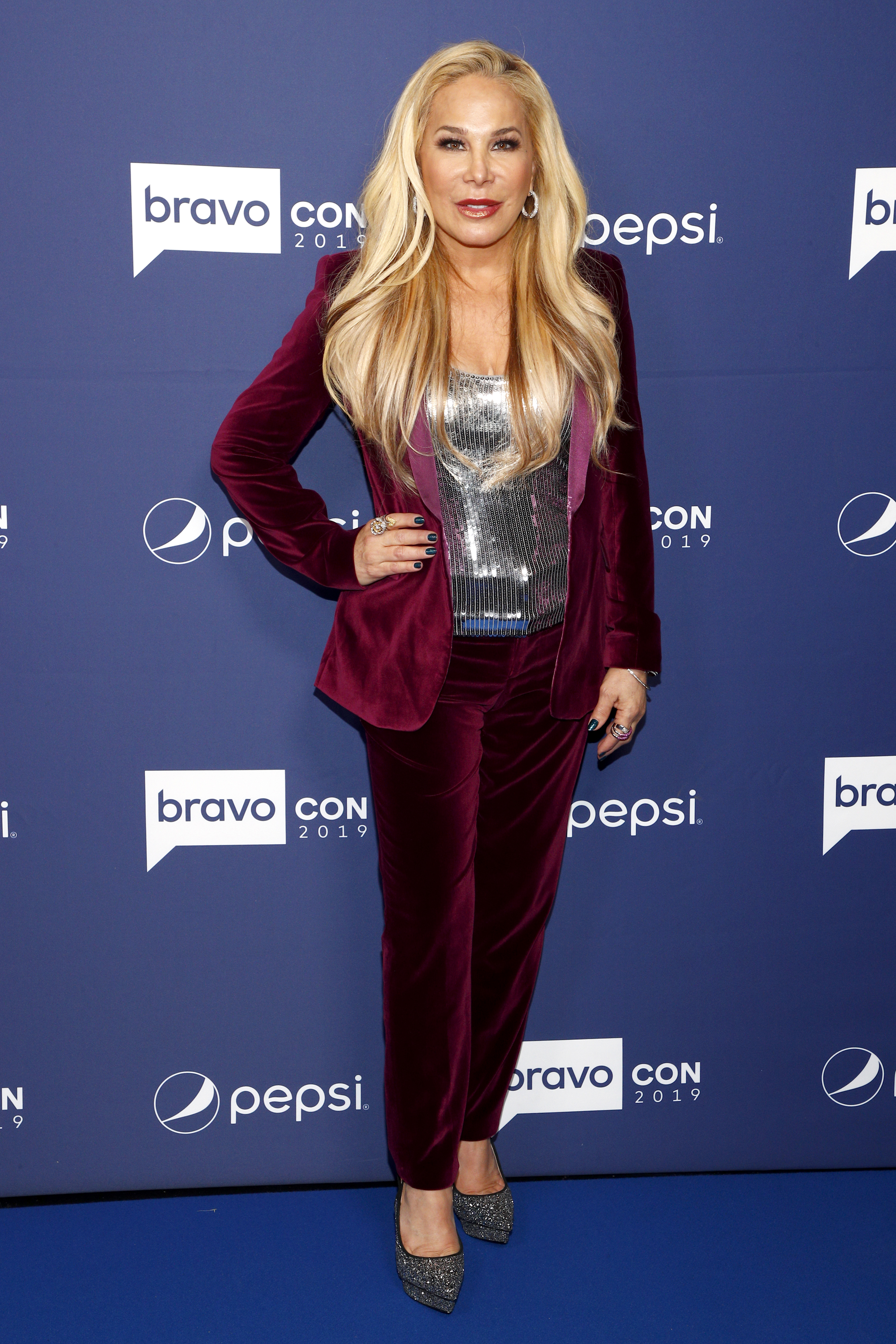