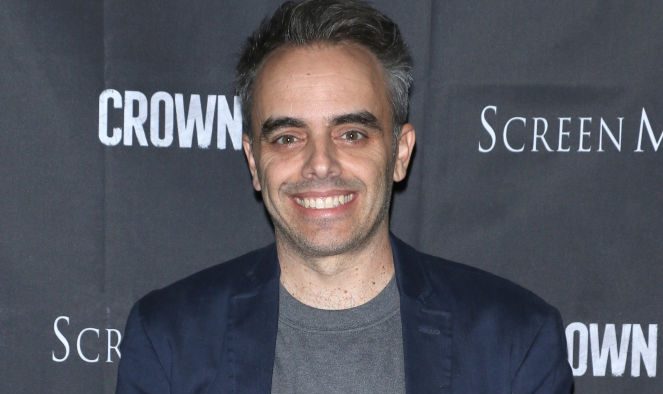 Rust director Joel Souza has reportedly left hospital after being shot by a prop gun discharged by Alec Baldwin.

Souza, 48, was injured in the same incident which killed cinematographer Halyna Hutchins, 42, on the set of the Western movie in Santa Fe, New Mexico, on Thursday.

The director was reportedly shot in the shoulder when Baldwin discharged a prop gun, with Hutchins shot in the stomach.

Actress Frances Fisher, who plays Baldwin’s character’s sister in Rust, confirmed that Souza was out of hospital earlier this morning, while correcting a US news article.

The filmmaker, who lives in San Francisco with his wife and two children, previously directed Crown Vic and Break Night, and wrote Rust as well as directing it.

Earlier in the week, she had posted pictures from the Santa Fe set of Rust with the cast and crew, including 30 Rock star Baldwin.