Home » TV & Movies » SAS Who Dares Wins: ‘Do we really want to go down that road?’ Star hints at new series

SAS Who Dares Wins: ‘Do we really want to go down that road?’ Star hints at new series

This year saw Channel 4 deliver the first edition of Celebrity: SAS Who Dares Wins, and despite initial hesitation from Ant Middleton it proved to be a successful endeavour.

Stars such as Made in Chelsea favourite Sam Thompson, Loose Women panellist Andrea McLean, footballer Wayne Bridge, presenter AJ Odudu, and politician and author Louise Mensch all took part in one of the hardest courses on television.

While there was some speculation over whether the celebrities were truly ready for the gruelling activities, and whether the DS staff would secretly give them special treatment off-camera, all vehemently denied it.

In fact, Ant admitted on reflection he wasn’t sure about doing a celebrity edition at all at first.

Speaking to Express.co.uk about the latest series of the hugely popular reality competition, the former Special Forces soldier revealed his fears were quickly quelled when he realised how good some of the recruits were, and how easy they were to train.

“I was surprised at how, I mean you’re going with the perception that celebrities are different,” Ant began. “Which they are, but physically and psychologically they didn’t last what I thought [they would].”

“I thought day two, day three, we’d have four or five left,” the star shared, whereas the reality actually saw most get to the final two episodes.

“Everyone’s got something to prove, everyone wants to learn about themselves,” Ant continued. “With this group you didn’t really have your Primadonnas.

“It was very refreshing that people wanted to learn, people were respectful from the off.

“They realised that they weren’t in their world anymore they were in ours, so [they knew to] just respect what [we were] saying, [and they] just wanted to learn from us.” 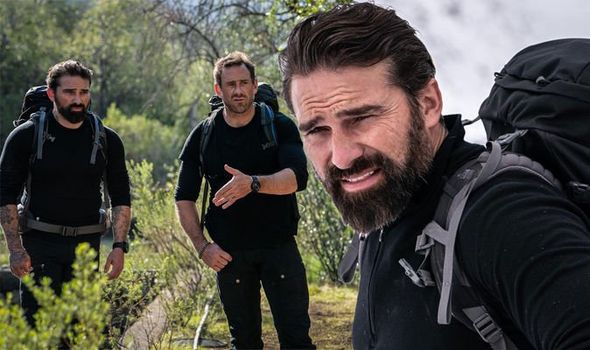 It was very refreshing that people wanted to learn

Going on to explain how the celebrity recruits had more walls to knock down, Ant said: “You’ve got this glossy one [celebrity], and they’ve got their family life and their work life separate, so it’s quite hard to un-layer those layers in seven days.

“But after 24, 36 hours, we’ve sort of got them [where we need them to be], and they realise they’ve only got each other to rely on.

“And then you see, it’s such a short amount of time but such a drastic change, not only in the individuals but in the team dynamics, so I was really surprised and really happy with the outcome actually.”

Clearly impressed with how the latest batch of recruits performed despite their backgrounds in the public eye, Ant revealed he’d even changed his opinion on whether the show should have taken such a new direction from taking on civilians.

“Would I do more with celebrities?” he mused. “At first I was a bit like, ‘Do we really wanna go down that road?’

“But listen, they’re just normal people, but with different job,” the ex-soldier added. 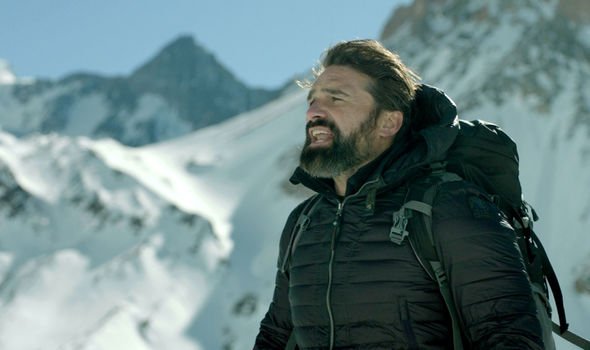 This series was full of surprises, and ultimately Wayne defeated the odds to win the entire recruitment process.

Speaking about why he keeps returning to the Channel 4 programme, fellow DS Ollie Ollerton also revealed: “To be honest the first show for me was so alien it was like, we come from the shadows into the spotlight, and that was a massive transition.

“When I was first doing it, I have to have a purpose with everything I do and so I was trying to understand what that purpose was.

“Purpose gives me passion to do more so going on the first one and then actually seeing how clever they had produced the first and done the edit, it’s about human psychology, human performance, and it addresses so many topics and issues that resonates with every genre.

“So for me, the show is so powerful. When Foxy [Jason Fox] actually stopped the show in series one and said he had PTSD and talked about his issues – the effect and the ripple that had across the UK, I just saw how powerful this show is,” Ollie continued.

“It’s really really important,” he enthused. “And how it allows veterans to stand up and be proud for what they’ve done, and their families to understand what they go through when they sign the dotted line, so for me the show is absolutely powerful and I’ve got so much passion for it now because of the messages it carries and what it does to inspire people.”

SAS Who Dares Wins is expected to return next year on Channel 4.