SEAL Team has finally returned to screens with the premiere of season six. Ahead of its release, showrunner Spencer Hudnut addressed the backlash the show received for moving from CBS to Paramount+, meaning fans now have to pay to watch the military drama.

The hit military drama made its highly anticipated comeback to give fans an insight into the aftermath of the Mali ambush.

While fans were glad to see the soldiers had survived, many were initially frustrated when the show decided to switch networks.

The switch occurred in October 2021, after season five aired, which meant the first four episodes landed on CBS, while the rest of the instalment moved to Paramount+.

Showrunner Spencer Hudnut recently addressed the switch and thanked fans who continued to follow the show. 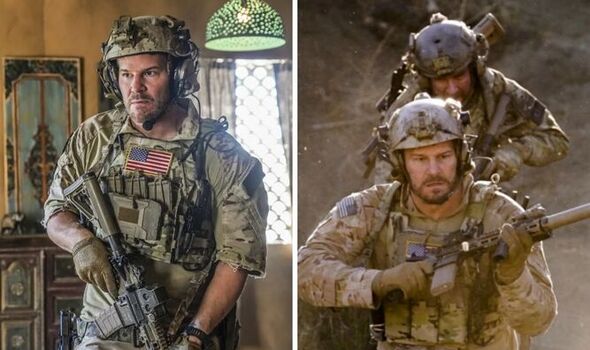 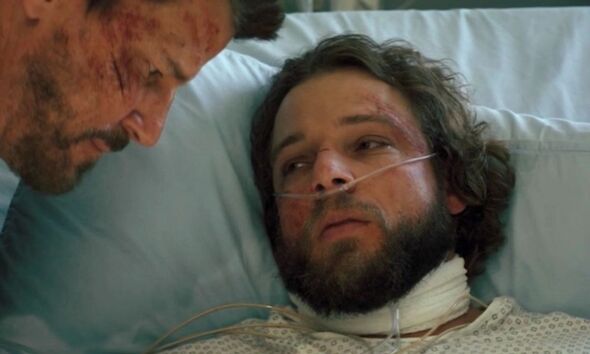 Speaking on the upcoming episodes, he shared: “I was out in Jordan for the whole run, and we had a fantastic trip.

“It does go back to the move to Paramount+. We are so appreciative, not just to Paramount+ but to our fans who came with us.

“I think going and shooting in Jordan was about raising the bar and trying to enhance our production value.

“Our team does a great job in Los Angeles, but going out there to shoot allowed us to heighten the scale and scope of the show — it’s on another level.” 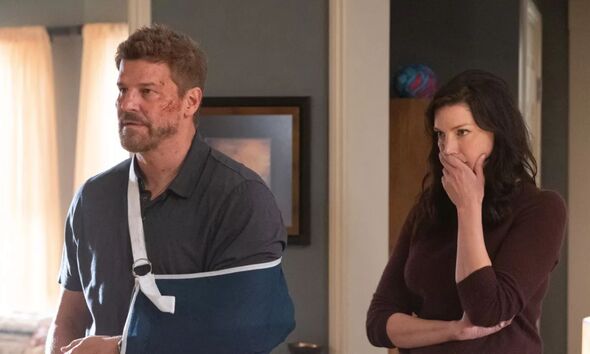 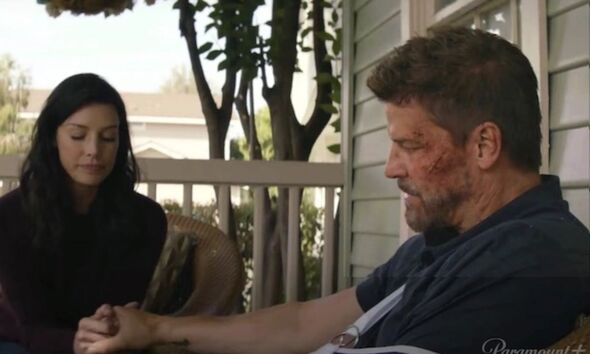 Spencer added: “We’re very aware that people now have to pay to see our show, so we want them to see that their money is being well-spent by us and they’re getting as much bang for their buck as we can give them.”

The switch to Paramount+ was faced with a huge backlash from viewers as it meant they would now be required to pay to stream the show.

A basic package for Paramount Plus costs $5, while the premium package which removed commercial entirety set fans back $10 a month.

However, new subscribers are able to have access to a seven-day free trial, which will then be charged based on which package they choose.

Despite the backlash, the switch to Paramount+ came with some big changes as it meant they were able to film “darker” and longer episodes.

Actor David Boreanaz who stars as Jason Hayes also spoke on the switch and stated: “The biggest difference is that obviously in the streaming world.

“There are no commercials, so we could tell our stories a lot better, I think.

“I don’t want to say that it’s going to be completely different, but we’re going to be able to go a little bit deeper and darker and lighter in a lot of areas.”

“You have the ability to be a little bit more creative and you definitely have more screen time. We’re looking at probably 18 more minutes of show time there,” David added to TV Insider.

The SEAL Team’s comeback took a dark turn after it revealed Clay Spenser (played by Max Thieriot) lost his leg after the blast.

This was a huge loss for the soldier as he had initially revealed the mission to Mali would be his last.

His wife Stella Baxter (Alona Tal) had just given birth to their first child and Clay wanted to be closer to home, fans will have to stay tuned to see how this will affect his future on the Bravo Team.

SEAL Team season 6 airs Sundays on Paramount+ in the USA. A UK release date is yet to be announced.