Clive Tyldesley has been met with a barrage of criticism for remarks he made about Susanna Reid during last night’s Soccer Aid.

Following the England squad (which Susanna Reid was managing) losing to the Rest of the World team, Clive said Susanna should be on “suicide watch”.

Viewers were furious that the pundit made a “crass” joke about a sensitive subject.

Clive made the comment during the live broadcast of Soccer Aid.

Clive made the comment as Susanna stood on the pitch with Piers Morgan – who was managing the Rest of the World team.

He said: “Might need to keep an eye on her tonight, suicide watch.”

With their being such a focus on mental health in television at the moment and reality TV shows implementing new aftercare measures, Clive’s comments provoked a huge reaction online. 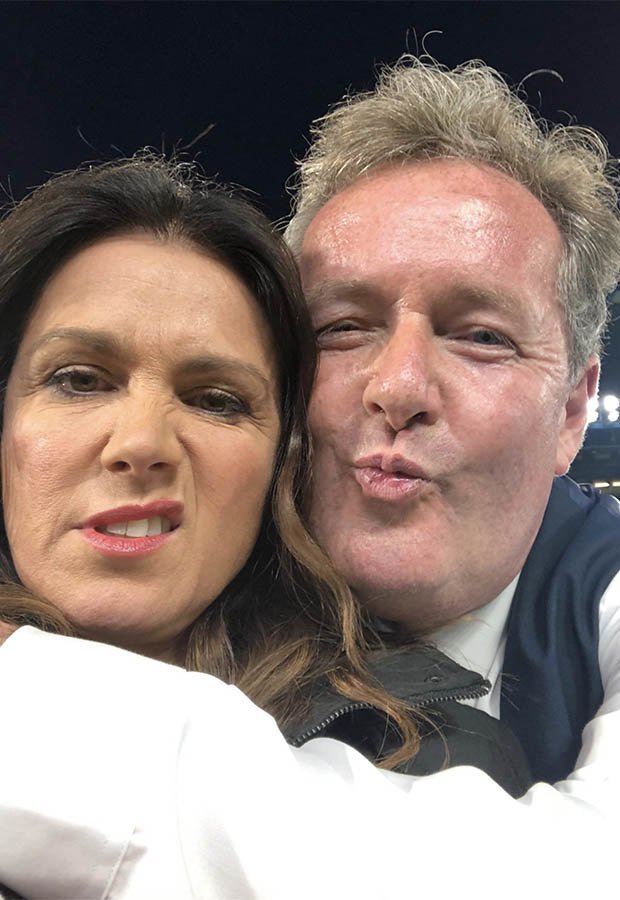 One Twitter user said: “Absolutely disgusting comment by the commentator on Soccer Aid saying Piers Morgan’s co-presenter needed to be on Suicide Watch after the world XI winning the game. What a horrible and insensitive thing to say.”

While another vented: “Mental health is already misunderstood and it’s such a difficult topic to address yet the commentator of itv #SoccerAid just made a joke about suicide!”

A third wrote: “Clive Tyldesley should be ashamed of himself for the crass and offensive comment.” 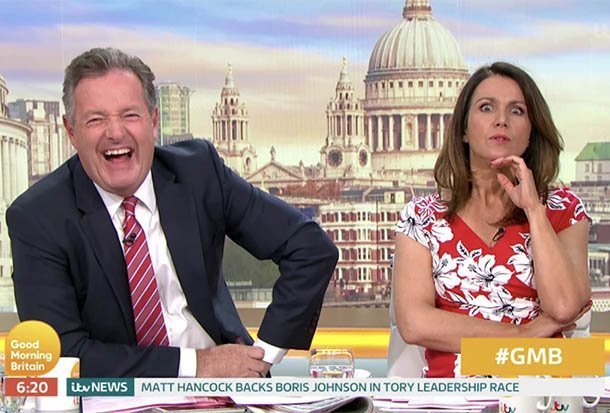 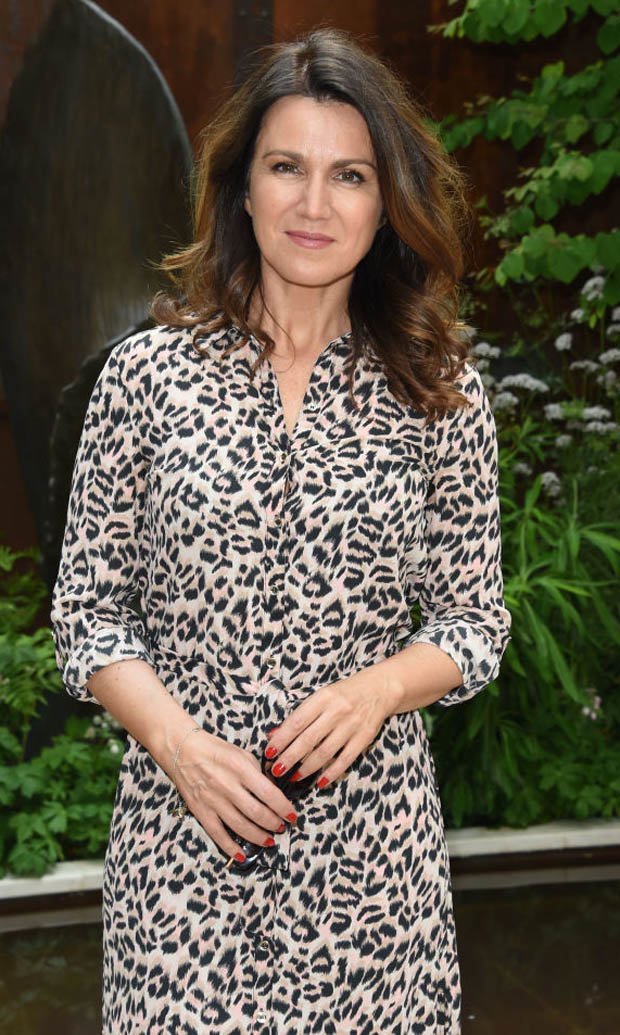 A fourth fumed: “Clive Tyldesley, I hope you’re never in a position where you’re hurting so much you want to end your own life. Suicide watch is invasive & exhausting, not amusing. Making a joke in poor taste like this takes away from the focus of the charity. Don’t be a d*ck man. #SoccerAid”

After the match, Susanna posted a photo of herself looking less-than-impressed as she posed with Piers.

She captioned it: “Guess who won?”