Home » TV & Movies » Spoilers: Archie is unhappy as Jai and Laurel make an announcement in Emmerdale

Spoilers: Archie is unhappy as Jai and Laurel make an announcement in Emmerdale 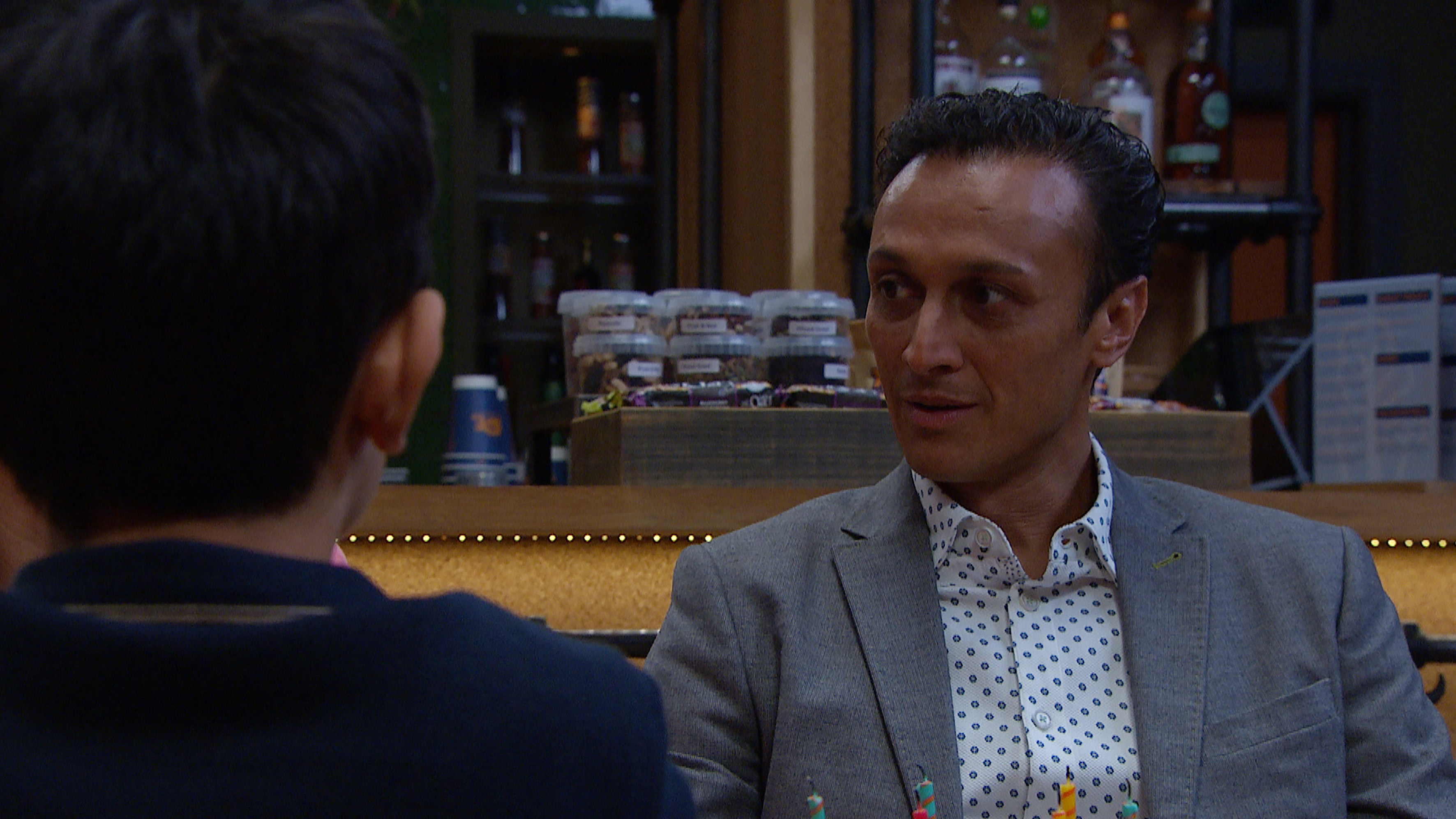 Jai (Chris Bisson) and Laurel (Charlotte Bellamy) recently got back together in Emmerdale, realising they still had strong feelings for each other despite everything that had happened between them.

Their relationship broke down initially because Laurel discovered that Jai had lied to her about taking out a loan in her name when he was in financial trouble. Gradually they seemed to get over this hurdle and agreed to make a go of things again, only for Laurel to then believe that drugs that were found at Take A Vow belonged to former addict Jai.

He couldn’t deal with the lack of trust she showed in him – the drugs actually belonged to Leyla (Roxy Shahidi) – and they once again split.

Laurel had a brief fling with Marlon (Mark Charnock)’s physiotherapist Kit (Thoren Ferguson), which made Jai incredibly jealous and made him realise he wanted to be with Laurel himself.

When Kit was revealed to be two-timing Laurel with Gabby (Rosie Bentham), Jai took great pleasure in punching him in the face at Marlon and Rhona (Zoe Henry)’s wedding.

Following this, it wasn’t long before Jai and Laurel were back together again.

They’ve been taking things gradually, but in upcoming episodes they make the big decision that Jai will move back in and they’ll once again live as a family.

There’s one person who isn’t thrilled with this scheme, though, and that’s Jai’s son Archie (Kai Assi).

He was happy enough at Mulberry Cottage before – so what’s worrying him now?