After the dramatic conclusion of The Rise of Skywalker, Star Wars fans have been patiently awaiting the next step in the franchise from Disney. Now that the Skywalker family has been reduced to just Rey Skywalker, rumours have begun that a new Jedi bloodline will be introduced in the next Star Wars trilogy which will be released on Disney Plus.

YouTuber and self-proclaimed leaker Mike Zeroh has noted that Wonder Woman and DC Comics actor Gal Gadot will be making her debut in this new trilogy.

It is important to note that Zeroh has reported on several Star Wars rumours over the years, but has not always been correct.

With this in mind, his comments should be taken with a large grain of salt.

Zeroh began by reiterating his report from earlier this year which detailed the arrival of John Wick star Keanu Reeves joining the Star Wars universe.

He claimed Reeves would be taking on the role of King Valar, a new character who is King of the Sith in a story set thousands of years before the prequel trilogy. 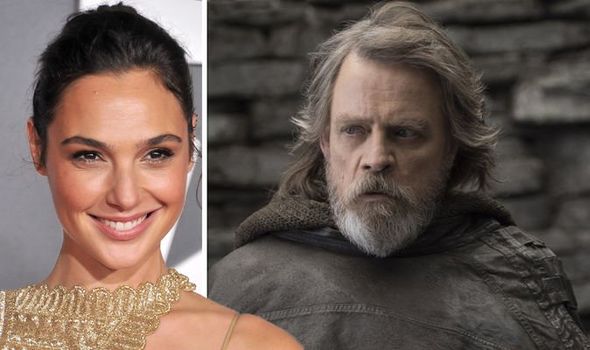 Zeroh said Keanu will “soon” be having meetings with Disney about his role.

He went on: “Keanu Reeves as King Valar will have connections to the ancient Sith [which] will be explored in the new movies.”

Joining him, the YouTuber claimed, is Justice League star Gadot. He said: “Actress Gal Gadot is said to become a part of the new trilogy of films as a Sith Princess that will be a part of this Dark Side oriented family.”

He added that this new Dark Side family, who will be the evil equivalent of the Skywalkers, will be introduced in a film trilogy that will be released on Disney Plus. 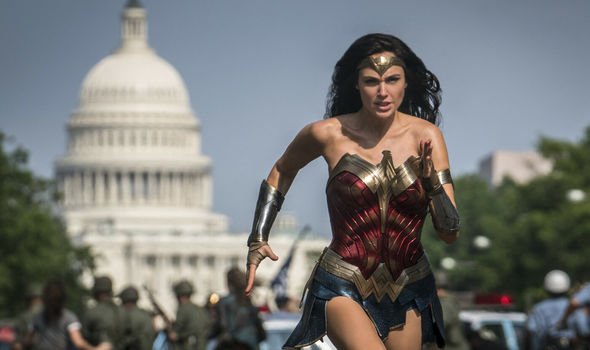 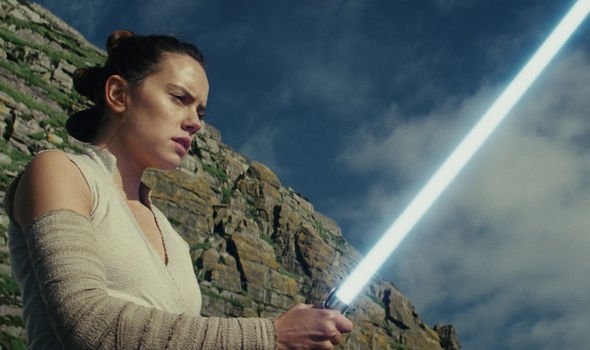 Zeroh said: “They’re going to be small-scale films … focusing on a Dark Side family where, pretty much, the downfall of those characters is going to be about falling to the Light Side of the Force.

“Kind of giving us a reverse of what happens in the traditional Star Wars films.”

Traditionally, Exogol is where the Sith lived and trained in the extended universe through various novels and video games.

Although he didn’t expand on it, Zeroh’s comments about Exogol hinted that the supposed new trilogy would take place on the planet before it was decimated – as seen in The Rise of Skywalker.

The YouTuber didn’t give any further information about Gadot’s involvement, or how her character would fit in to the universe.

He did, however, claim that her part in the Star Wars universe would be announced alongside Reeves’ at “the end of the year”.

This report follows Zeroh’s rumours from last month which claimed Rey star Daisy Ridley would be getting removed by Disney in a new Star Wars Disney Plus show.

The as-of-yet unannounced TV show will, according to Zeroh, focus on Rey’s next steps as the last remaining Skywalker.

He added: “Daisy will be replaced as Rey Skywalker in the planned sequel series, where Lucasfilm has chosen Keira Knightley to lend her voiceover work and facial scans to portray the character of Rey in animated form.”

The leaker added that Daisy “wants nothing to do with Star Wars anymore”.

Daisy herself has recently said she would be “happy” to return as Rey in the future.

The Star Wars saga is available on Disney Plus now.