As fans anticipate a possible new season of Netflix crime drama StartUp, star of the show Adam Brody took to Reddit to answer some questions, sharing details about the hardest part of filming.

StartUp follows a group of strangers as they form GenCoin, their own cryptocurrency.

The idea is formed by Izzy Morales (Otmara Marrero), a programmer who wants to use it to change the world.

With plans to take it off the ground, Izzy was put in touch with local banker Nick Talman (Adam Brody).

He liked the pitch and decided to invest $300,000 into GenCoin, however this is where the issues arose. 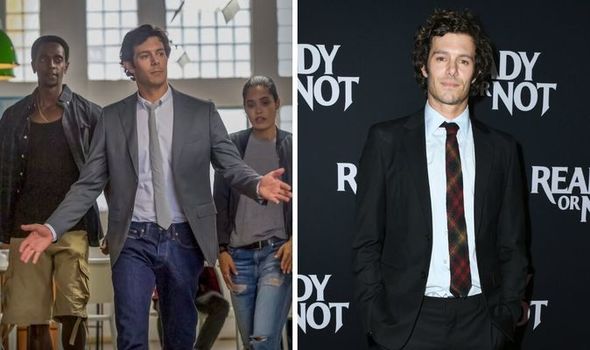 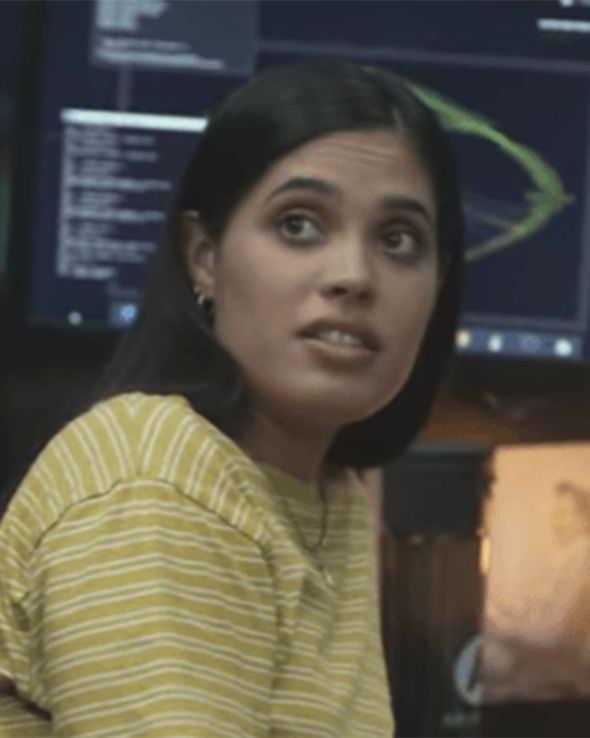 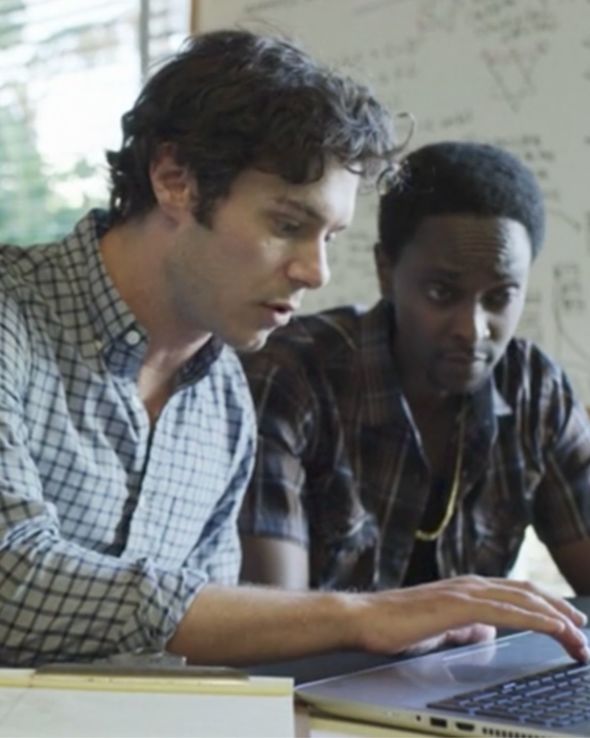 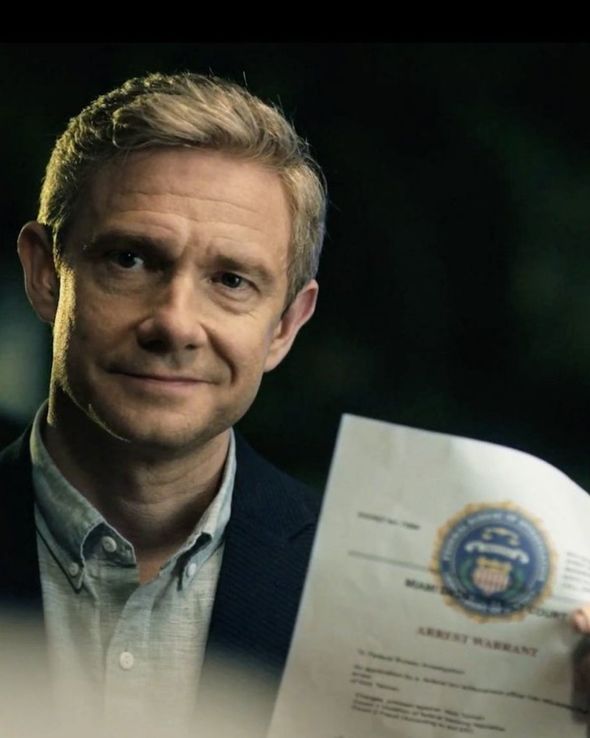 Star of the show Adam Brody recently took to Reddit and answered a bunch of fan’s questions.

When asked about the hardest thing he did while filming the show he responded: “The show is such a pressure cooker that I found the hardest part to be keeping my energy up to constantly play life and death stakes.”

With the constant twist and turns, and the group always looking over their shoulders this isn’t too surprising.

Another fan took to the Reddit page to ask what Adam did to prepare for the role.

The actor said: “Cryptocurrency is such a huge concept. I read as much as I could. I think the fact that’s there’s no governing authority to it and it constantly evolves is trippy.”

This was the reason why Izzy wanted to start GenCoin, knowing it was unregulated by the government, she wanted for it to become a digital currency so that people without access to banking practices could legally use GenCoin.

However, with the complicated twist and turn of events for the friends, there’s no telling if Izzy will eventually reach her goal, that’s if she does at all.

After originally airing on Crackle in 2016, the show was acquired by Netflix in May and has since gained a heap of fans.

So far, there are three series available, and fans live in hope of a fourth.

Updates about StartUp will be posted on Express.co.uk.

All episodes of StartUp is available to stream on Netflix.