ANTON Du Beke has confirmed he is returning to Strictly Come Dancing as a judge.

The professional dancer also revealed he felt he had been side-lined by the BBC show when he spoke about the transition during the first night of his An Audience With…tour in Dunstable. 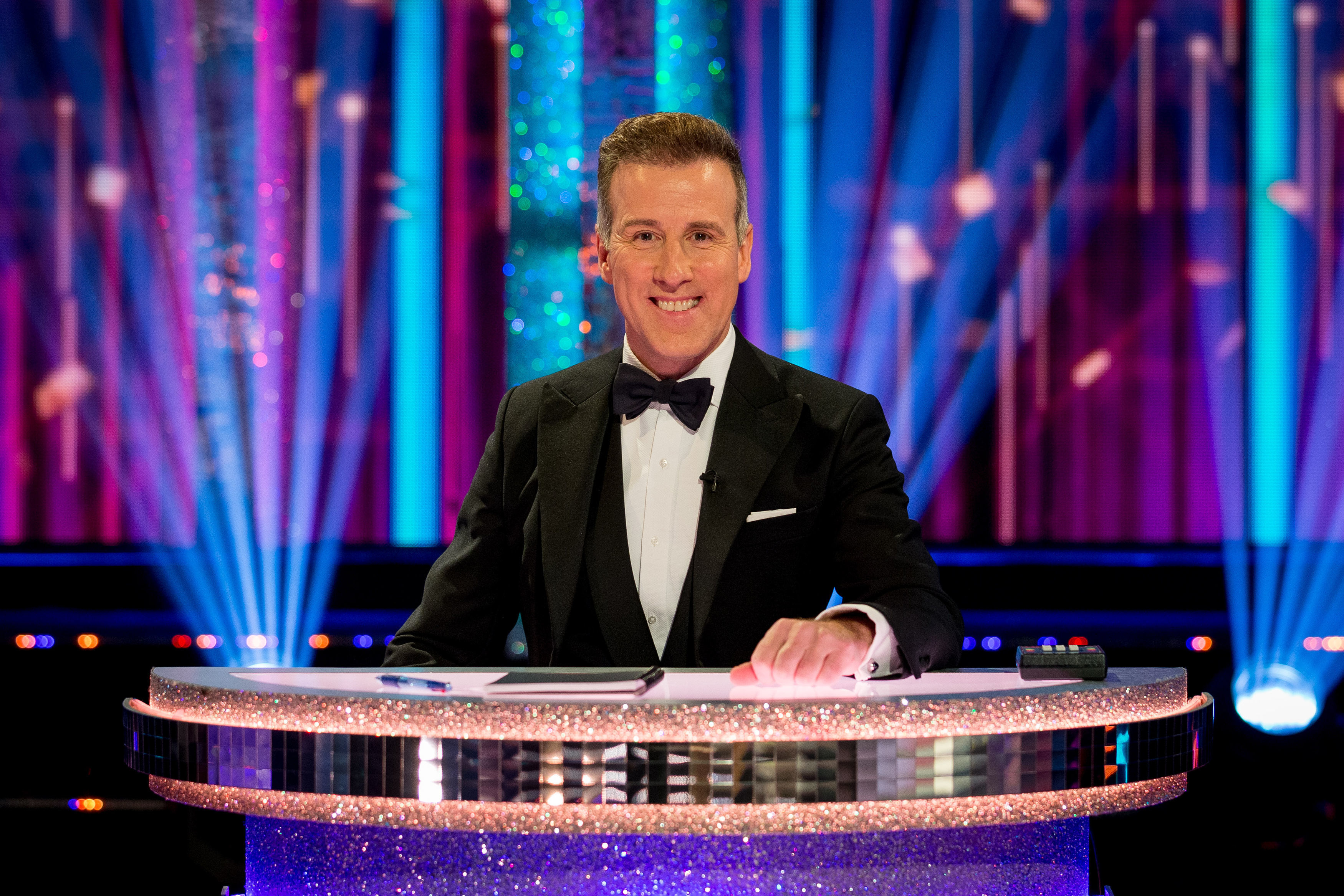 Anton, 55, has been a part of Strictly since it started on the BBC in 2004 and last year became a judge – standing in for Bruno Tonioli when he could not make it back to the UK because of the pandemic.

Speaking on stage Anton said he had been pushed to the back of the group dances after a series of younger, tattooed male dancers joined the line-up.

Anton said: “In the early days I would be down the front. It would be nice. 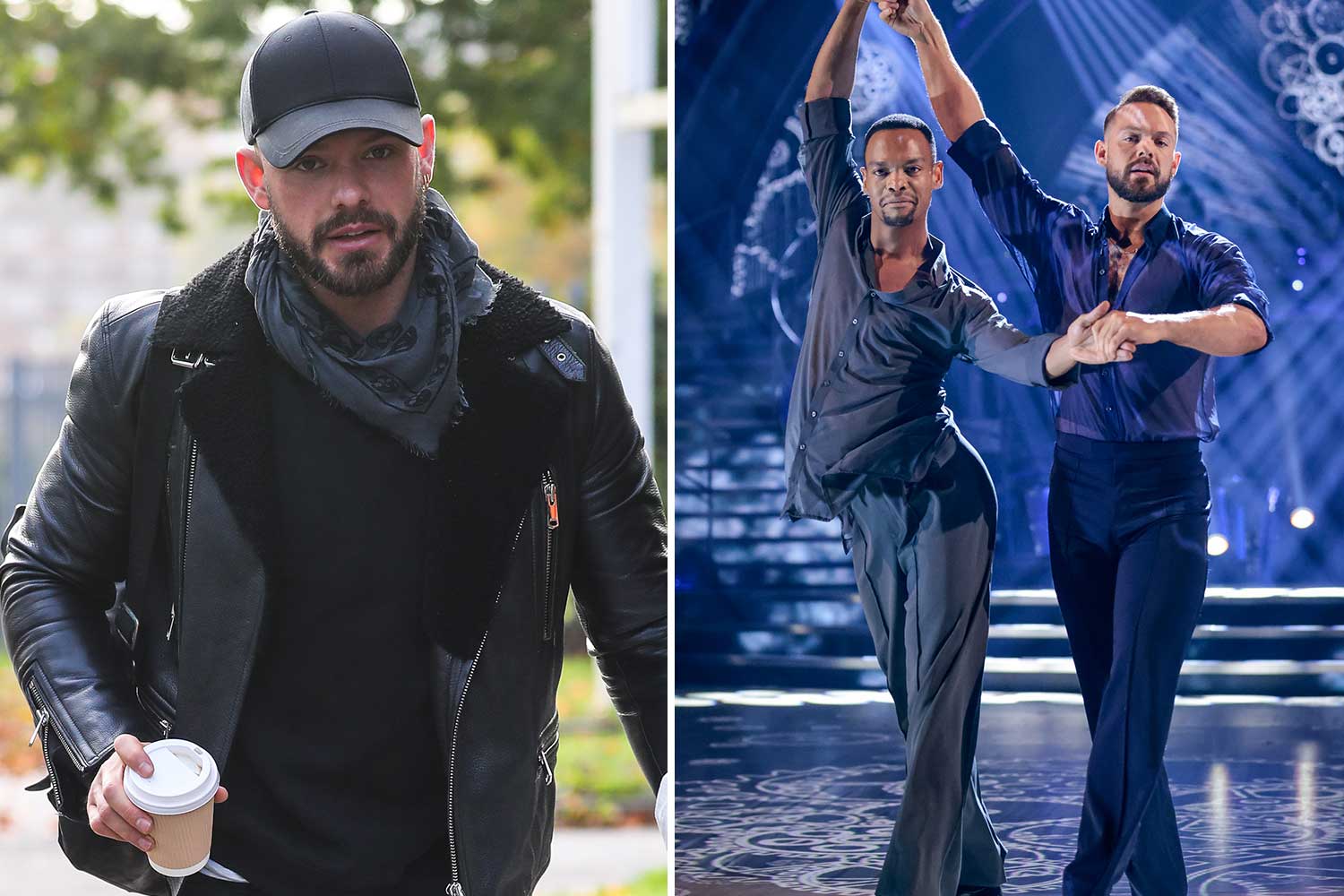 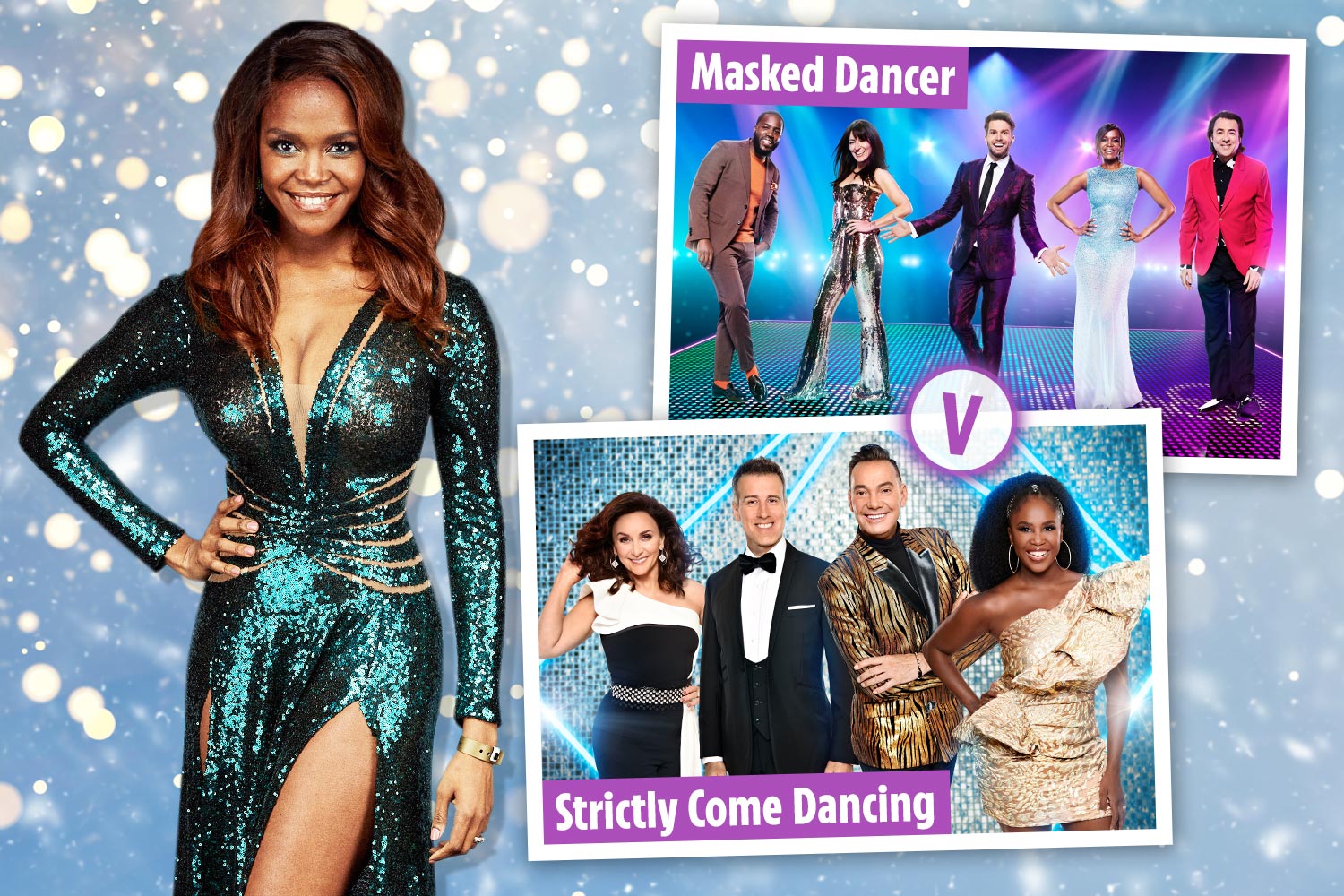 “Then they started putting you in the corners and then the tattoos started arriving and everyone with tattoos was down the front wearing a vest.

“It got to the point where I was back here. I was so far back at the end I was chatting with Lance in the orchestra.

“I did not mind not doing the group dances in the end.” 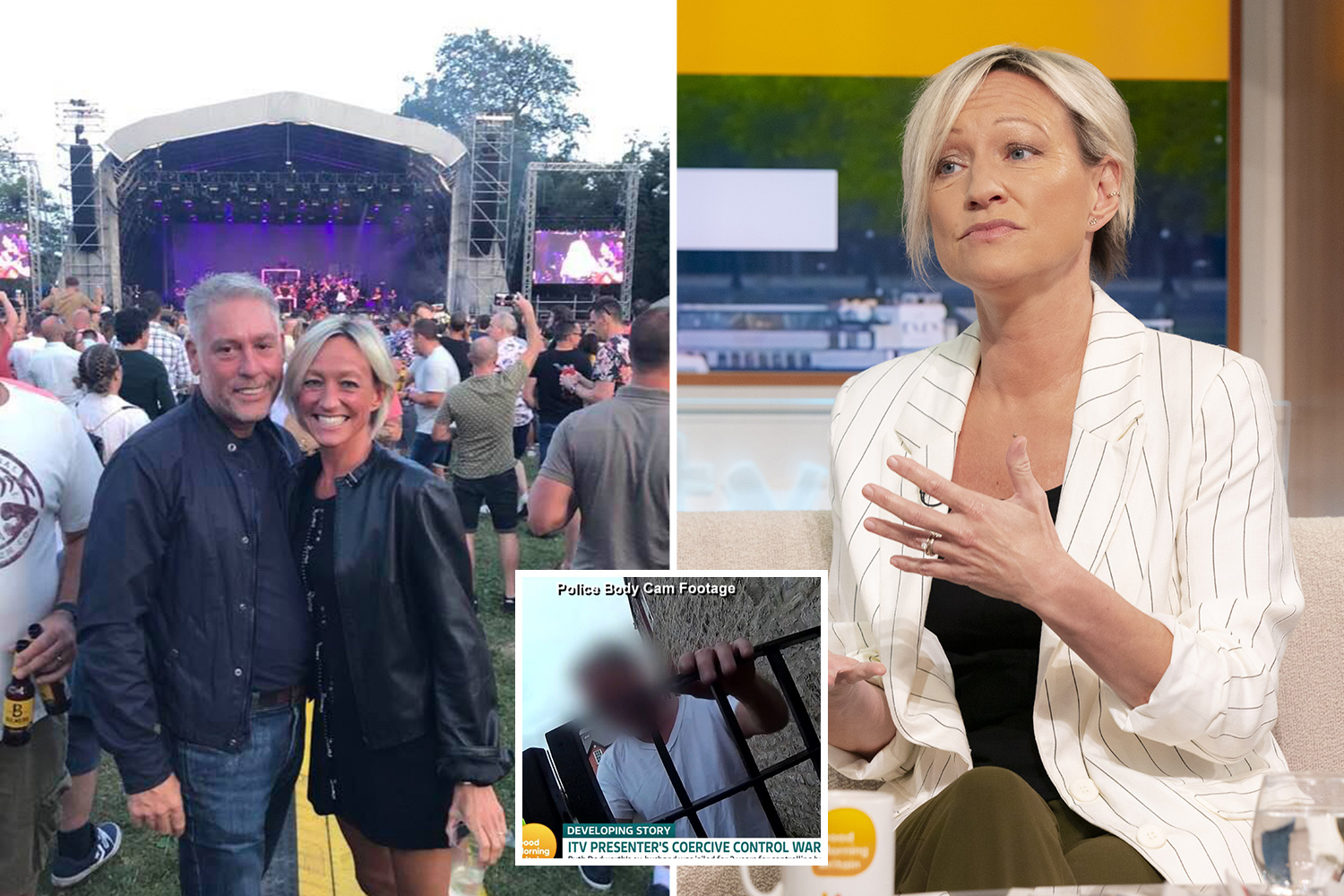 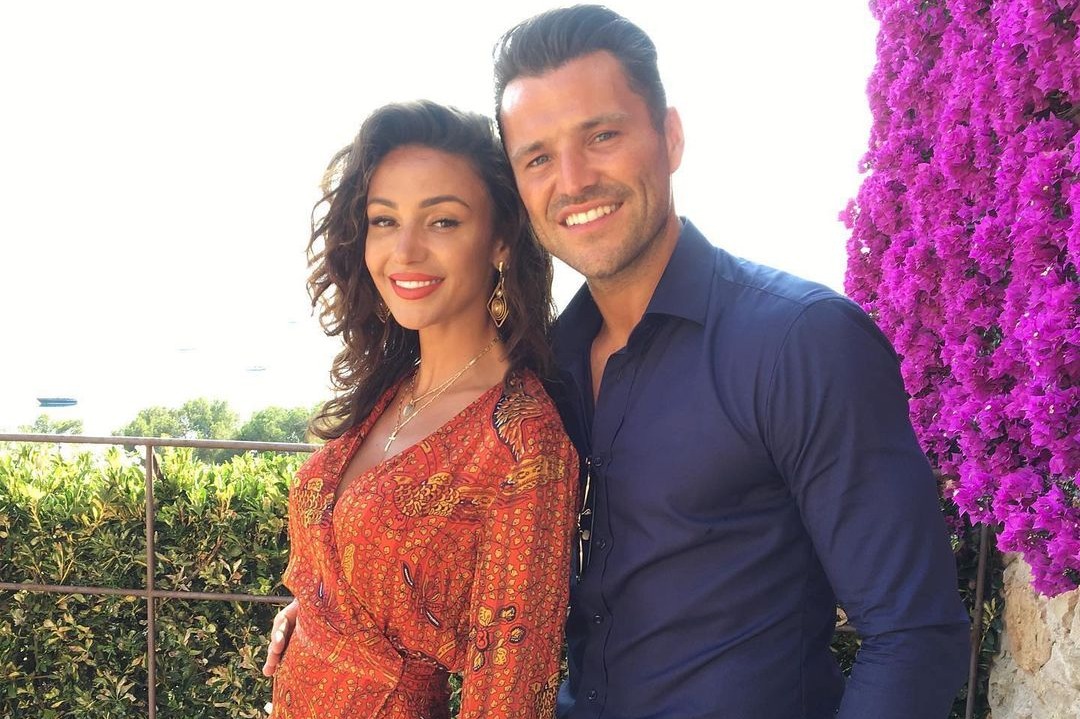 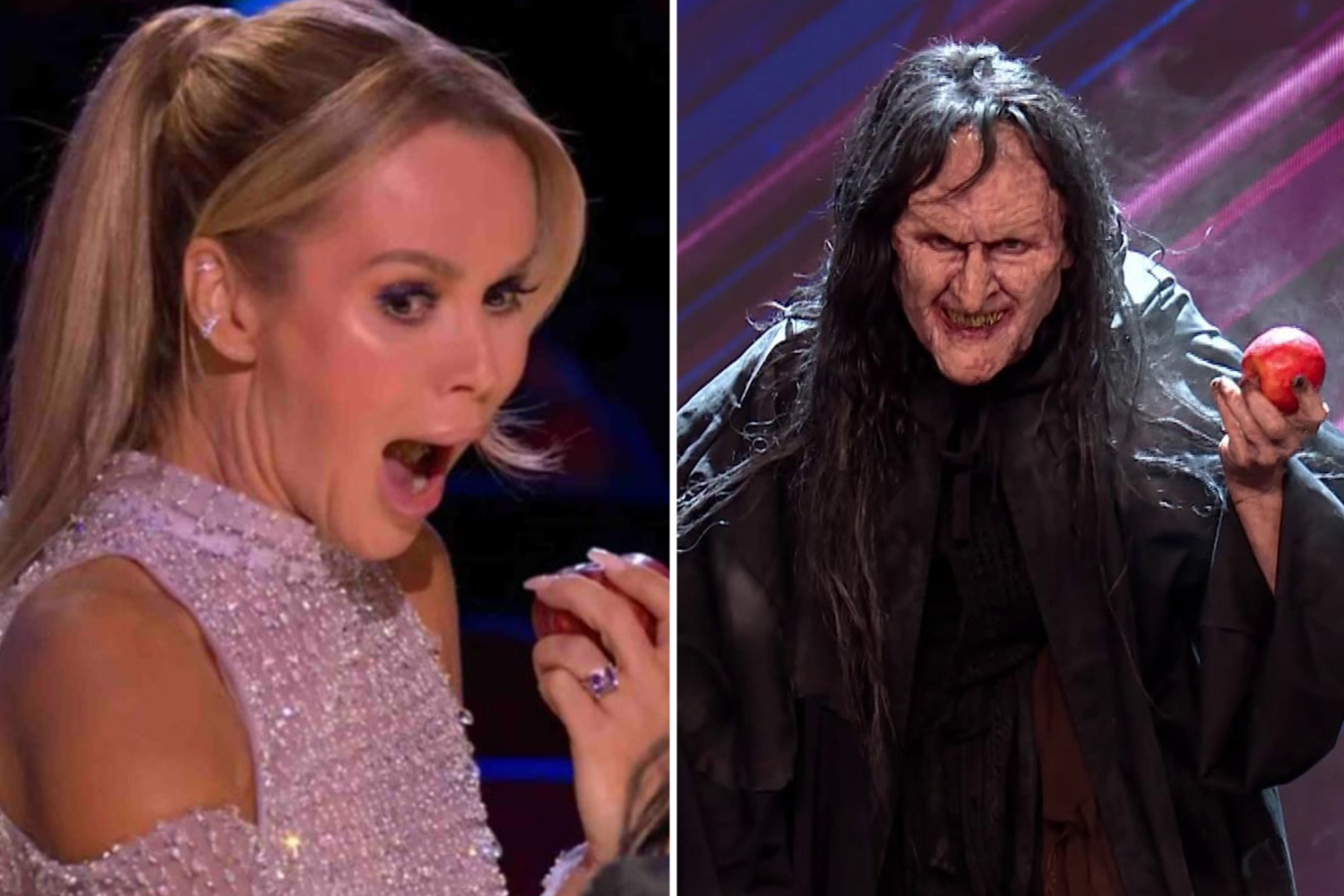 BGT fans spot moment Witch 'manipulated the judges' – did you see it?

And confirming he would be taking a seat on the judging panel, Anton quipped: “If I end up having to dance with somebody again, we hope not, I am going to tattoo my routine on my chest.

“It seems as if everybody is tattooed these days. If you are going to come on Strictly Come Dancing you have got to have a tattoo.”

During the night dad-of-two Anton also joked about some of his partners, which included Ann Widdecombe, Ruth Langsford and Susannah Constantine.

He said: “Most of my partners could not keep time anyway.

“I just used to let them go off and I ended up following them by the end of it.

“Sometimes on the show you get some songs and you look at the dance and you think, ‘These two don’t come together.’

“I danced for 18 series on the show with partners and 18 years standing in front of another person wondering what I am about to do next.” 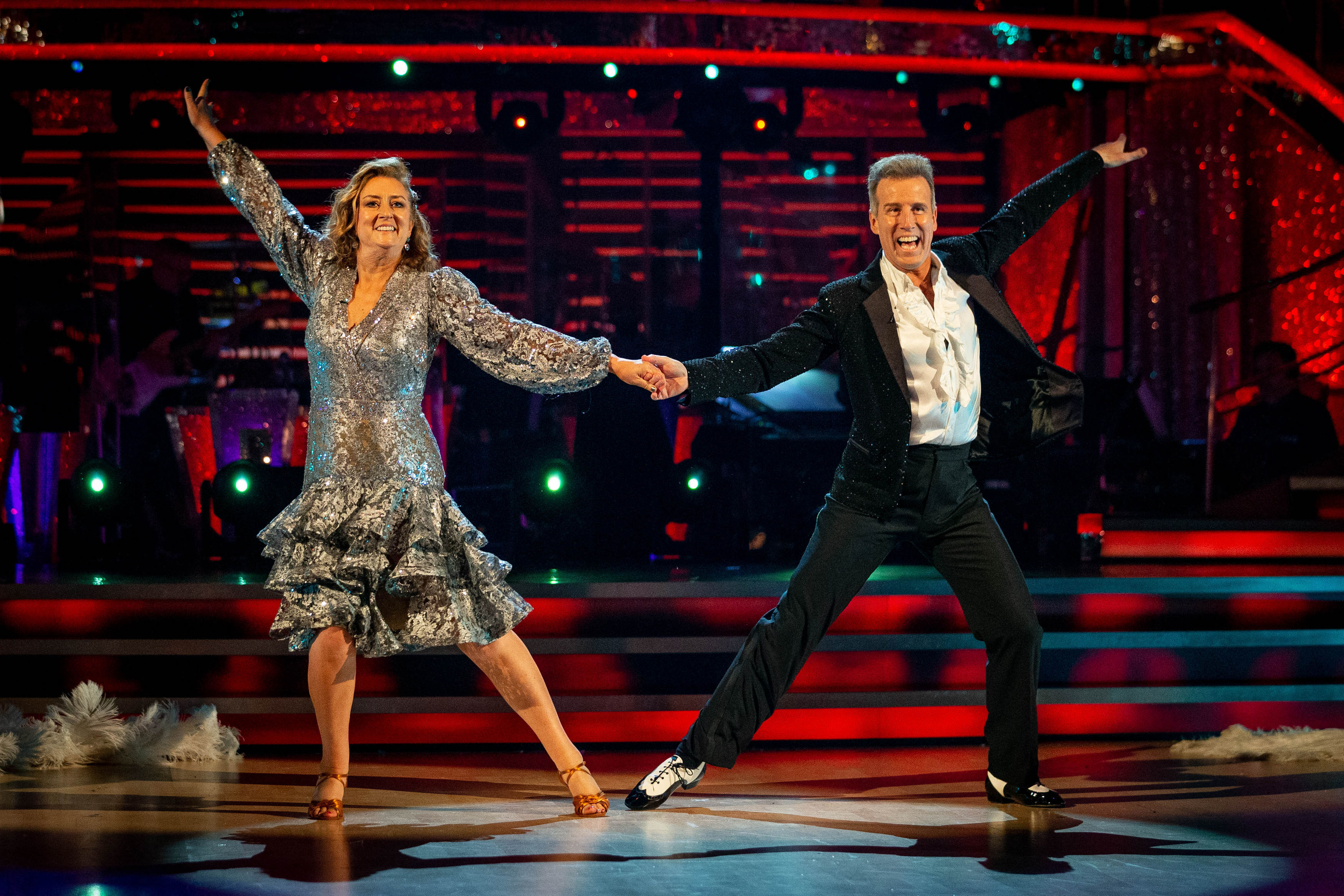