Strictly final 2021: How the stars celebrated after epic finale 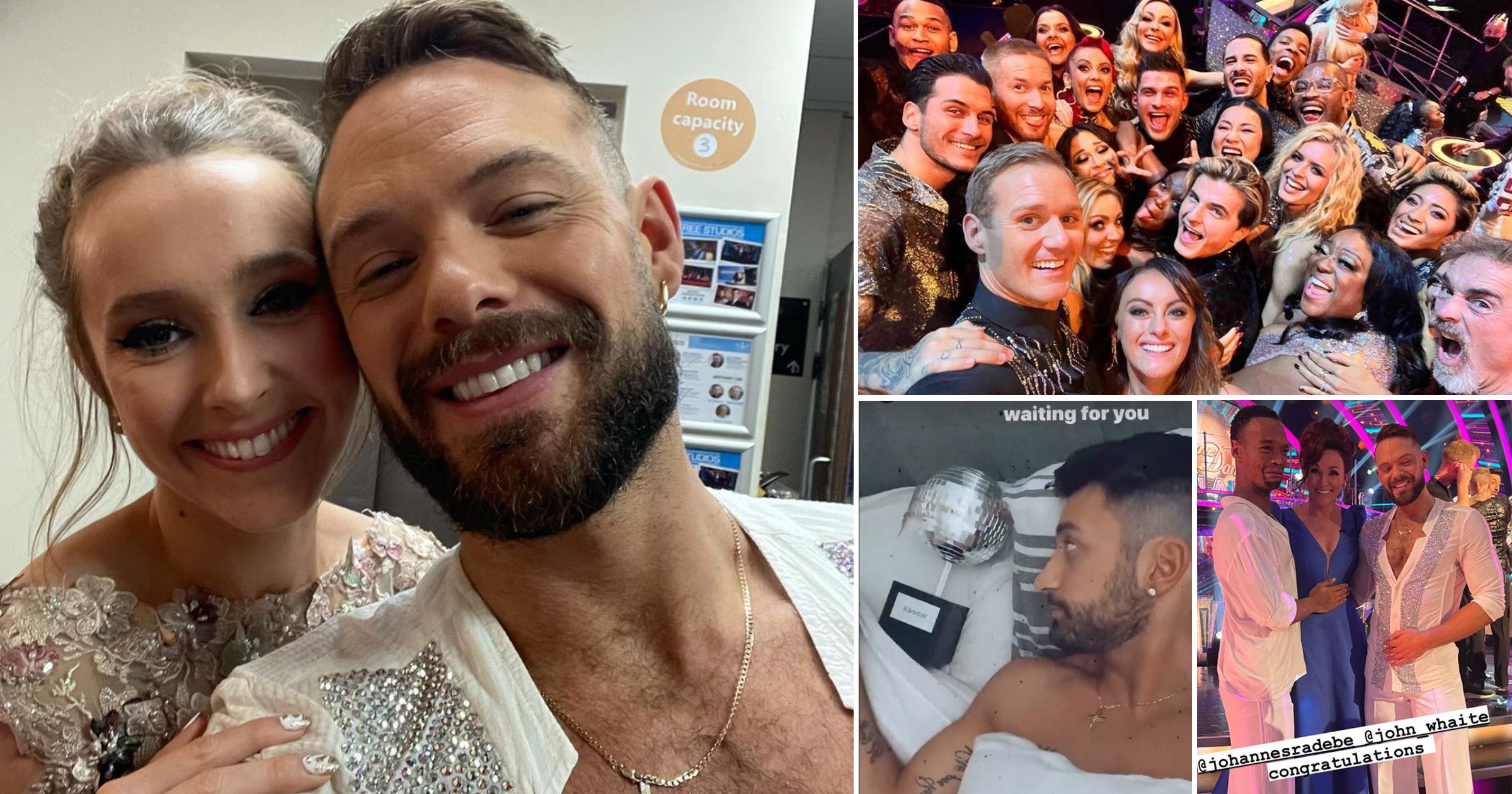 Strictly Come Dancing has officially wrapped for the year, but what happened once the credits stopped rolling?

Saturday’s jaw-dropping final saw Rose Ayling-Ellis and John Whaite go head to head, as they performed three dances in a bid to be this year’s champions.

But it was a glorious night for Rose and her dance partner Giovanni Pernice as she lifted the Glitterball trophy.

The wrap party was cancelled for a second year over coronavirus fears, but the cast of 2021 certainly celebrated the best way they could.

Giovanni woke up to a new and friendly face on Sunday morning, as he filmed himself in bed with the coveted trophy next to him, with Christina Perri’s A Thousand Years playing in the background.

Head judge Shirley Ballas stepped away from the podium to join in the celebrations and took pictures with this year’s winners.

The Queen of Rumba looked radiant in a royal blue gown and praised Rose’s beautiful Couple Choice’s routine which honoured the Deaf community.

She said: ‘I know in your heart you did it for the deaf community but for me, you did this for every person watching this show. You are an inspirational young lady.’

She also paid John the highest compliment after he performed the Rumba to Sting’s Shape of My Heart and said she couldn’t wait to dance with him. 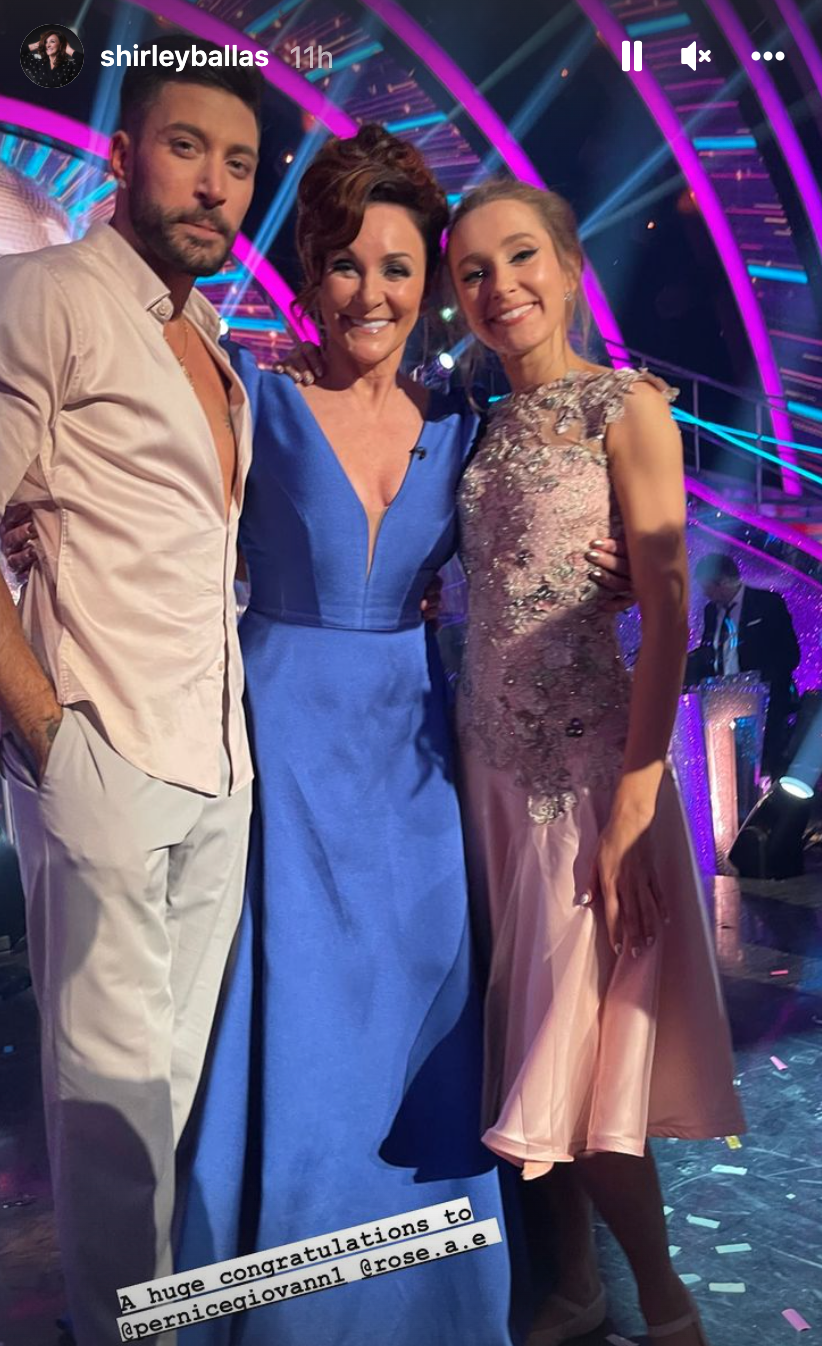 With a line-up like this, it’s only right for the class of 2021 to have a group selfie, however, stars Tilly and Robert were missing from the group shot, as the social media star wasn’t able to attend the final after testing positive for Covid-19.

The 49-year-old actor was forced to make an early exit from the show after week three due to health concerns after he said he had ‘bitten off way more than I could chew’.

Robert posted a picture of his custom made lunchbox which had a picture of him and former partner Dianne Buswell on it, and wrote: ‘I thought I ought to pipe up because I won’t be in the group dance of the strictly final this Sat and I didn’t want my absence (or my “silence” about it) to be taken as evidence of any kind of bad feeling towards the show.’ 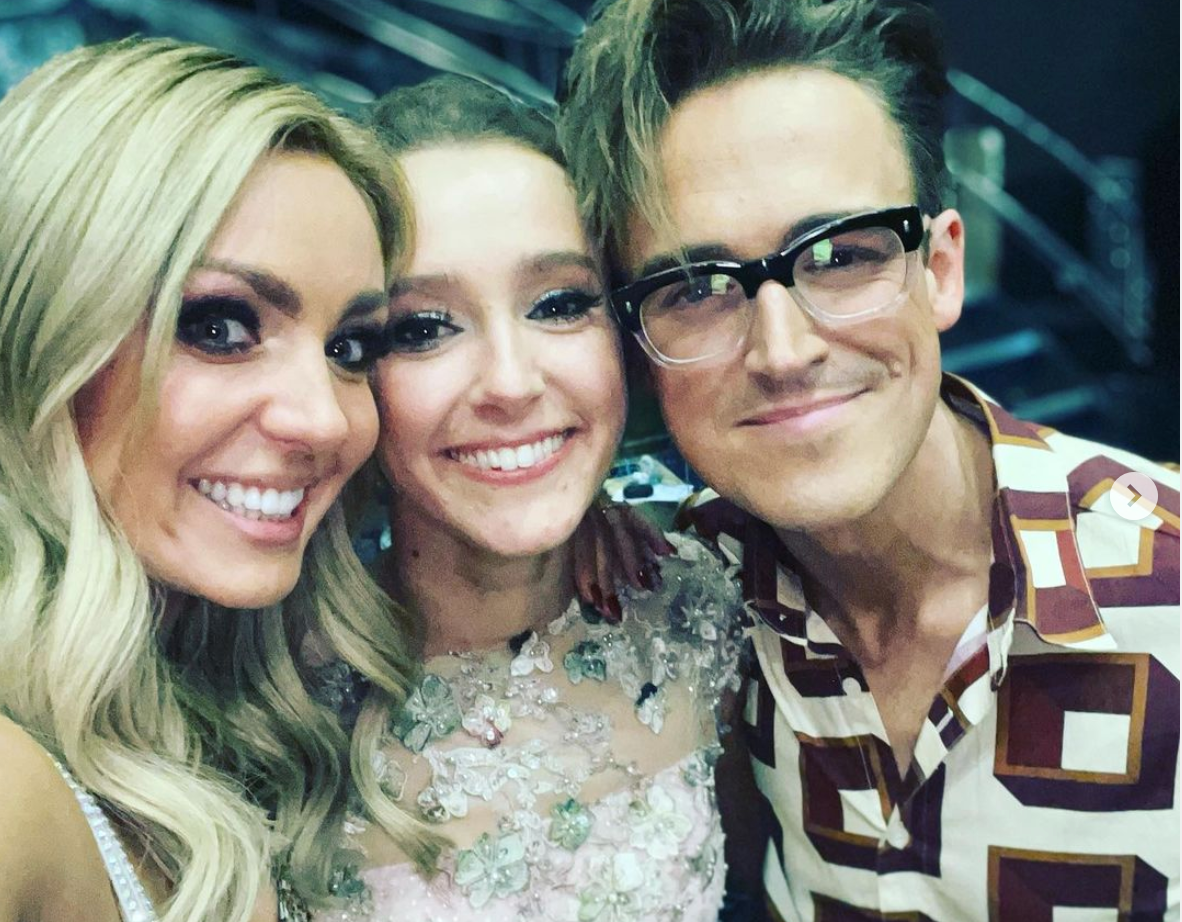 It was also a bittersweet moment for AJ and her professional partner Kai Widdrington, who was forced to withdraw from the competition on Friday due to the TV presenter suffering a torn ligament.

This year’s series of the hit BBC show has been one of the closest-ever in terms of the competition, but it has also been plagued by issues due to the ongoing virus.

Both Craig Revel-Horwood and Motsi Mabuse were forced to isolate for a week, being replaced by stand-in judge Cynthia Erivo.

Contestants Judi, Tom, and partner Amy also had to do the same earlier this series.

While another series of Strictly may be at its end, it will not be the last time the show fills your living room with glitter in 2021, as there is the small matter of the Christmas special to see to.

The special is scheduled right in heart of the BBC festive line-up on Christmas Day at 5.10pm – the perfect thing to watch while you get cosy and pop your feet up.

Strictly Come Dancing is available to stream on BBC IPlayer.