STRICTLY Come Dancing's Gorka Marquez revealed that he was AXED from the main line-up amid rumours that he is in a secret feud with Kevin Clifton.

The 28-year-old star confirmed last night that he will not be given a celebrity partner for this year's series of the BBC One dance show. 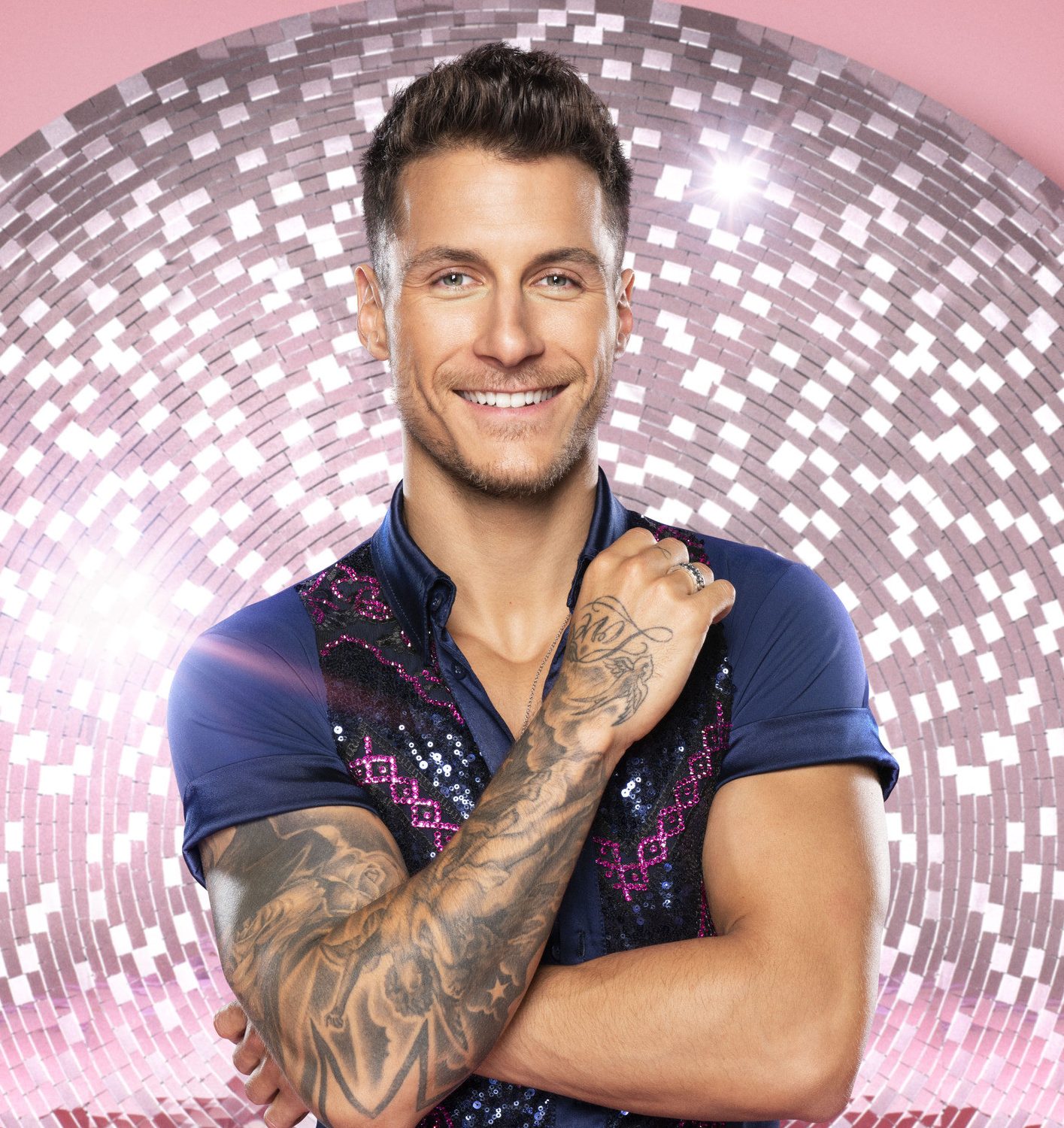 Fans speculated that Gorka had requested to take a backseat for the new series after he became a first-time dad earlier this year.

The dancing pro and his girlfriend Gemma Atkinson welcomed daughter Mia back in July, but the Spanish dancer has now confirmed that it wasn't his decision to be demoted to backing dancer.

Commenting on his Instagram post announcing the news, one fan responded: "Nooo, why?? You are brilliant?? I hope it's your choice so you can spend more time with baby and mum".

Gorka replied with the shrugging emoji, adding: "Not really, LOL. 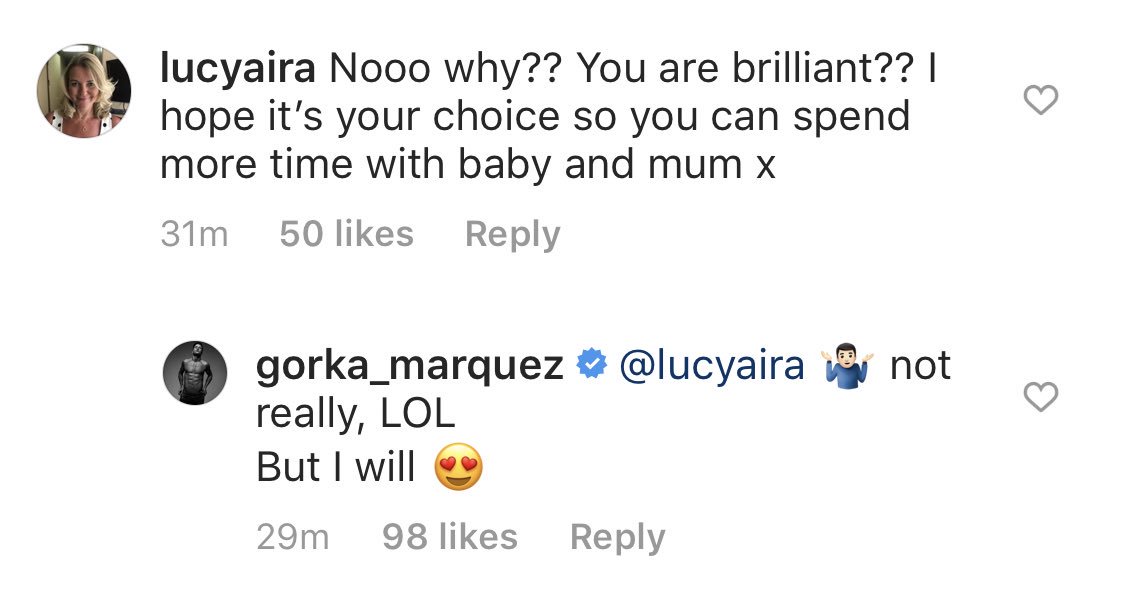 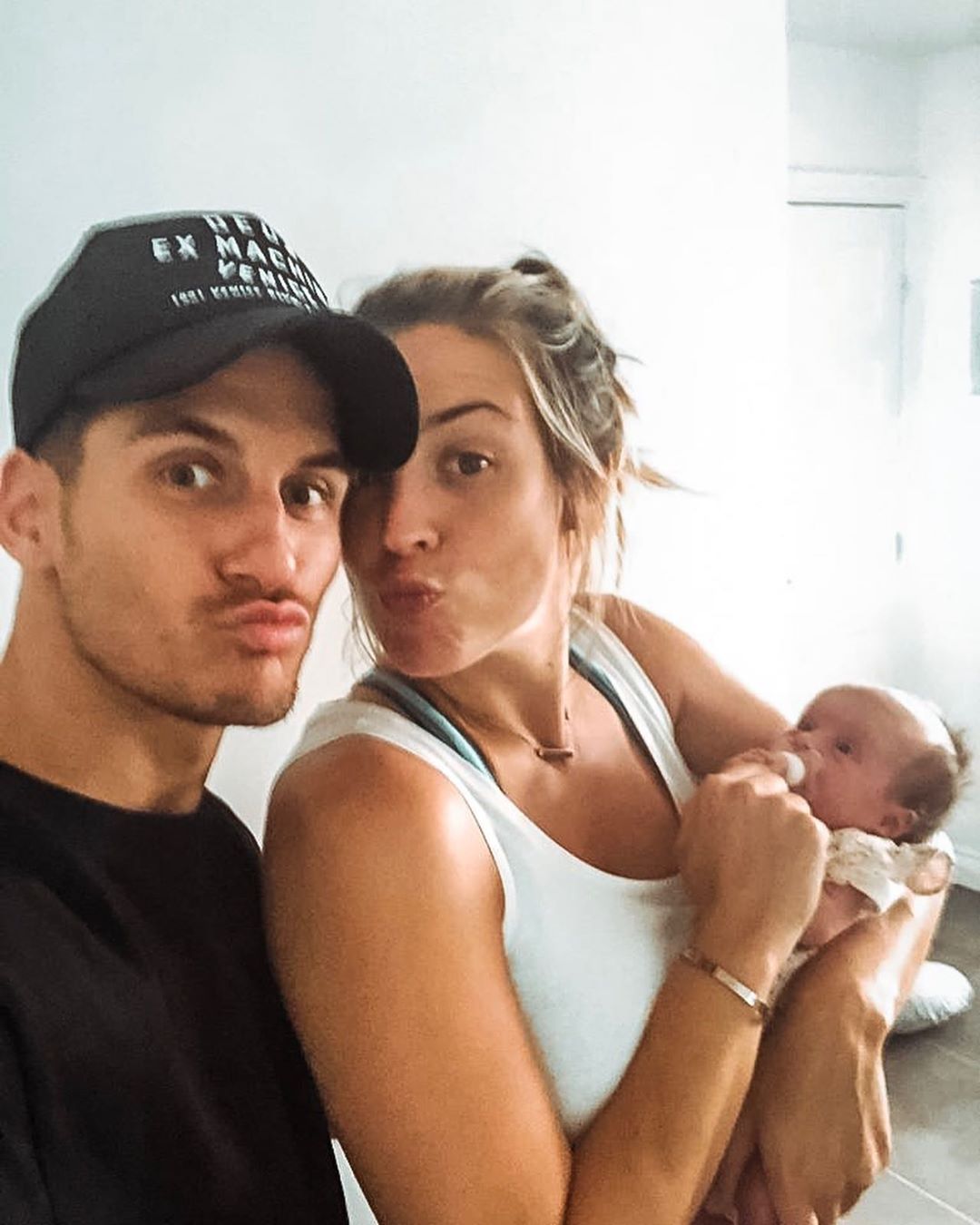 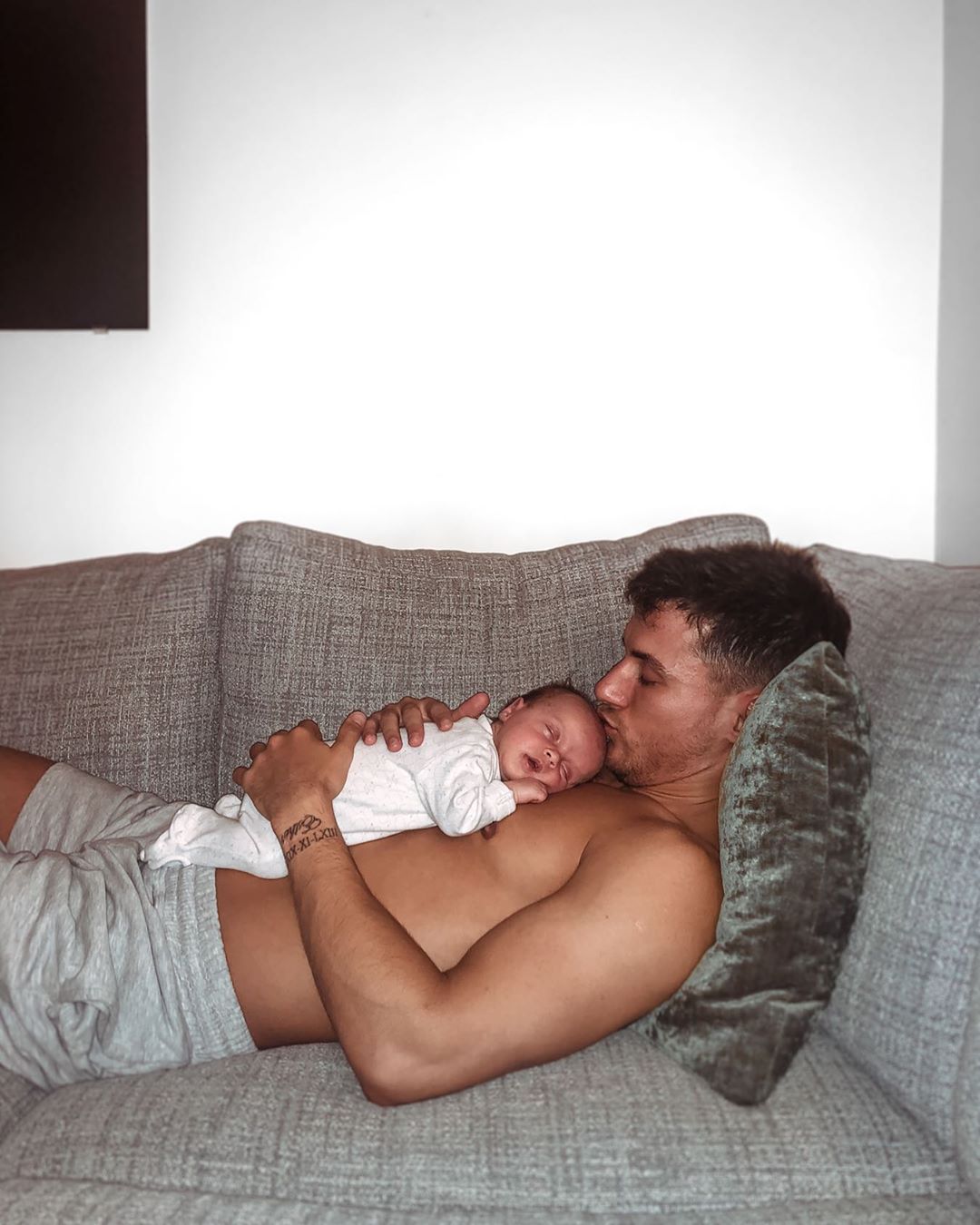 The remark comes amid claims that fellow professional Kevin has fallen out with Gorka.

The 36-year-old star reached out to offer a message of support to Graziano Di Prima after he took to Instagram to confirm that he had also been demoted from the main line-up.

Referencing his sister Joanne Clifton, Kevin offered words of reassurance as he shared: "Mate, my sister was the same in her second series. 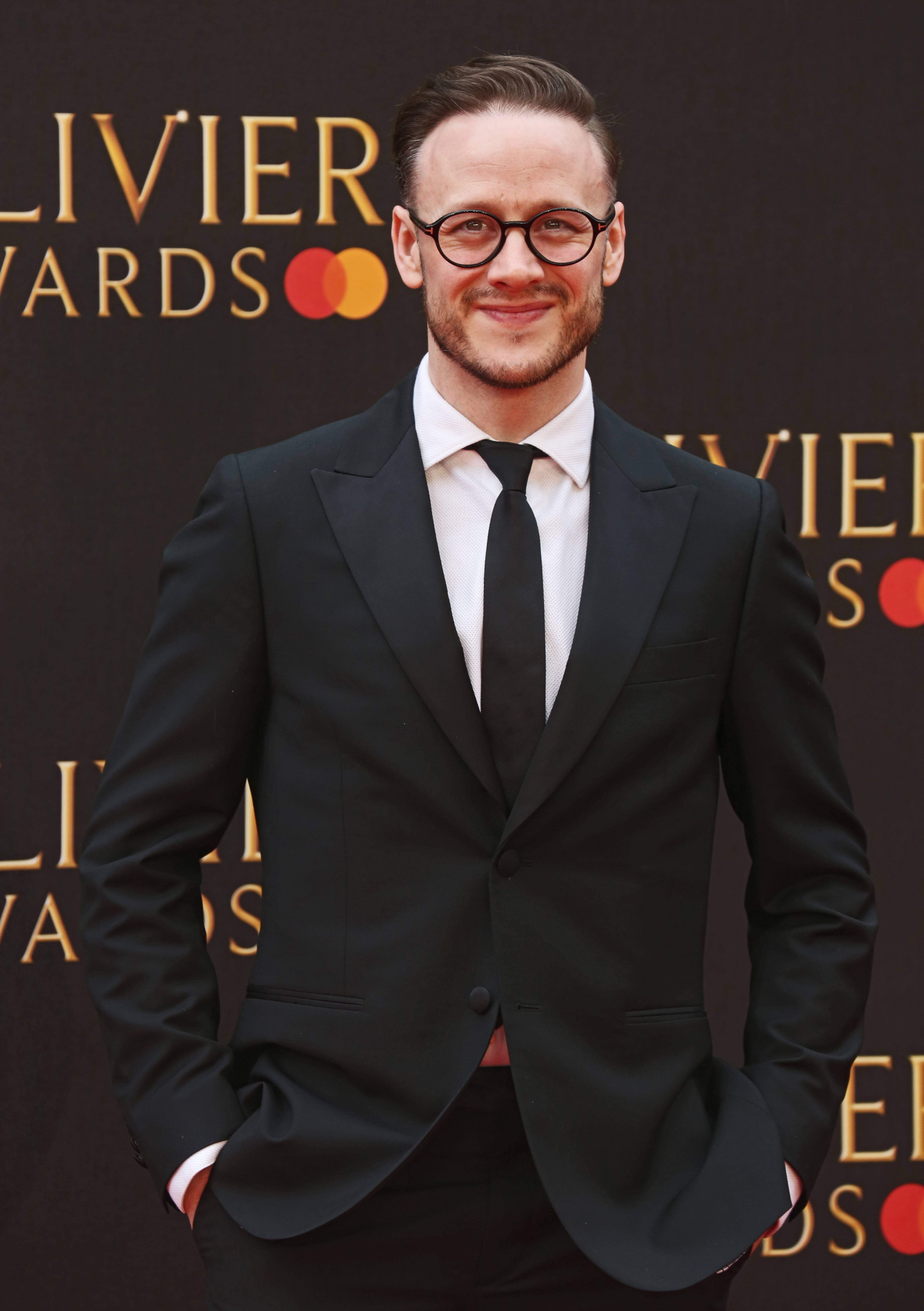 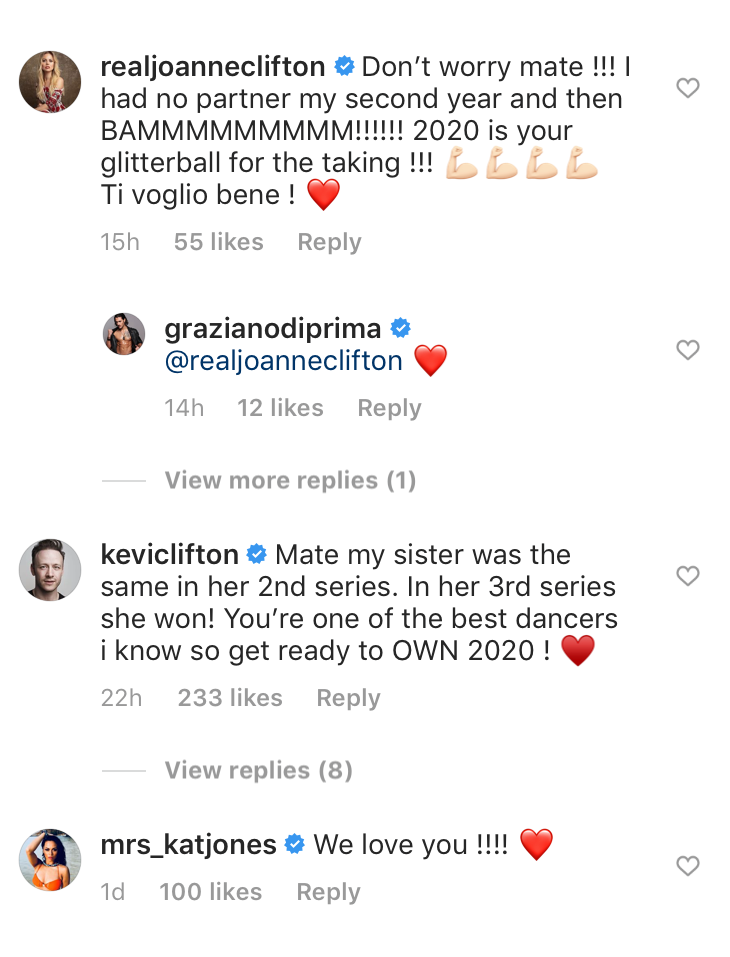 "In her third series she won! You’re one of the best dancers I know so get ready to OWN 2020!"

He also added a heart emoji.

However, when Gorka shared a similar message to his own social media page it was ignored by Kevin, his sister, and his girlfriend. 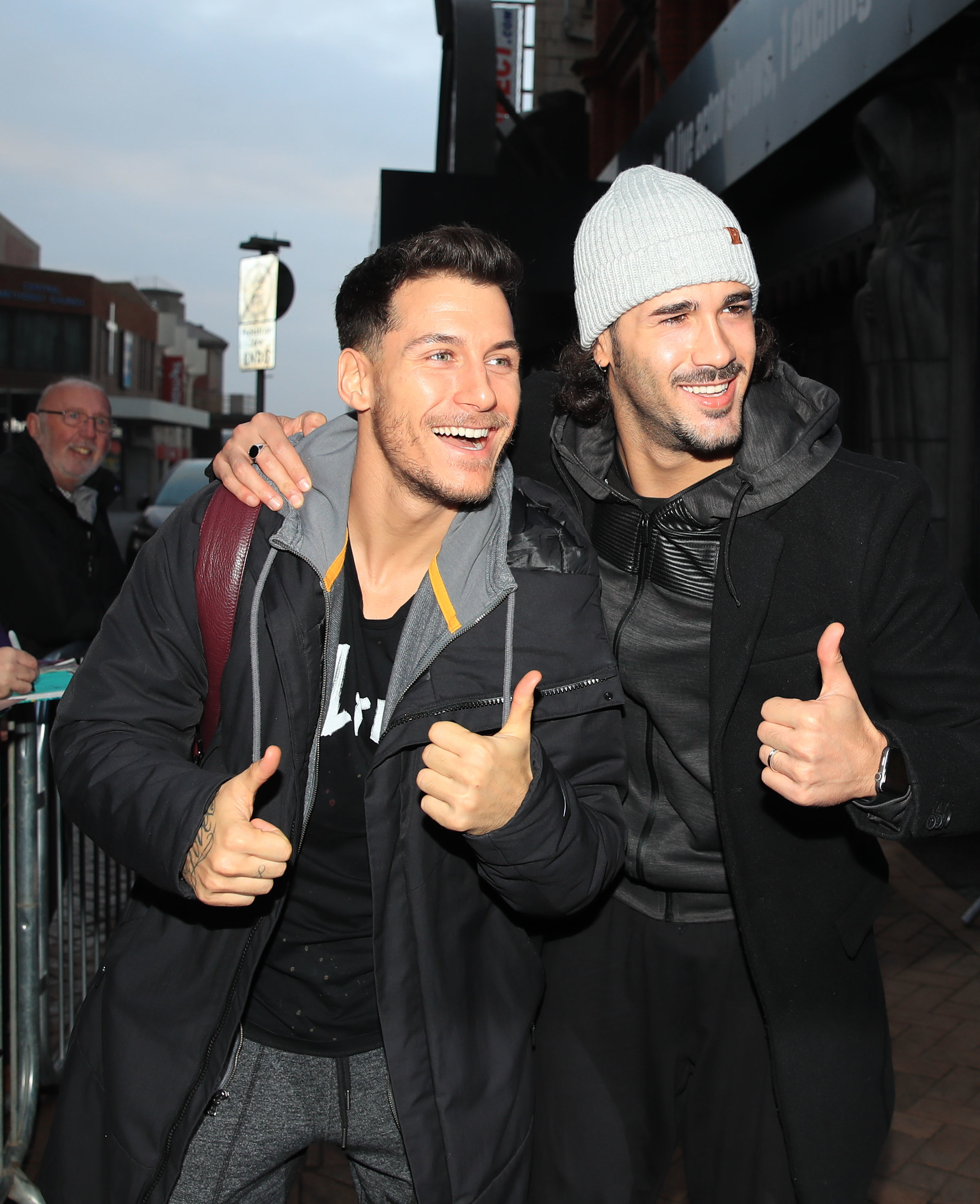 The Sun Online have contacted Kevin's rep for comment.

It was previously reported that Gorka had been dumped because he is "too short" for the female celebrities this year, and his girlfriend Gemma made light of the demotion as she joked that she'll "save a fortune" on voting.

It was previously revealed that Neil Jones is set to get his first celebrity partner this series after first joining the show in 2016.

It comes at a bittersweet time for the ginger hunk, who announced his split from wife Katya at the weekend – 10 months after she was caught snogging her star partner Seann Walsh.