Sunday Brunch backlash after Simon and Tims painful interview ‘Get your facts right!

Tim and Simon claimed they were given the wrong notes during their chat with Alice, who spoke live via video link from the Goodwood Festival of Speed.

Alice was beamed into the studio from Chichester to talk about Goodwood’s W Series.

Unfortunately, it appeared the presenters hadn’t been suitably prepared to question the driver about women’s racing.

Fans took no time at all in taking to Twitter when they realised many of their questions hadn’t been fact-checked. 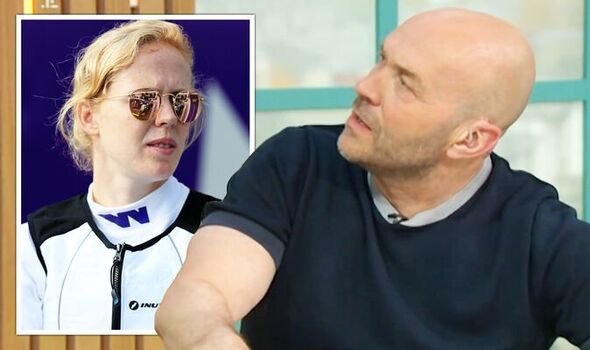 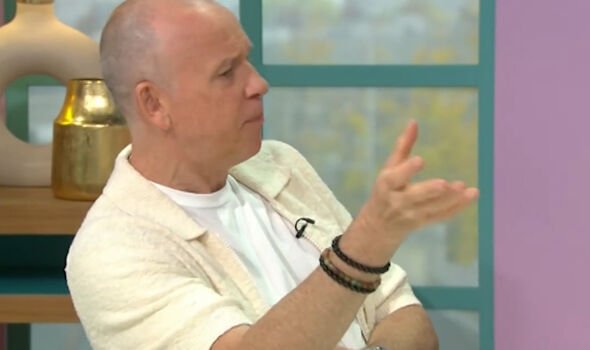 They also tried to contrast the series with Formula 1 and were surprised to learn most of the rules actually remained the same.

@davels tweeted: “The most cringey interview this morning. Zero research prior and all focused on #F1 rather than #wseries.

“Though @alicepowell was awesome,” he admitted. “Good luck next week.” (sic) 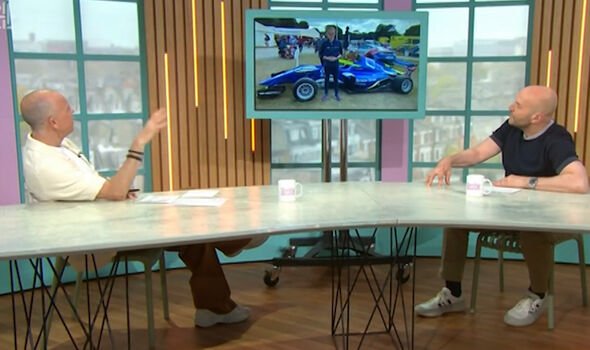 They then added: “Watching these two interview anyone about any sport that isn’t football is painful.” (sic)

@FlopsyPickle complained: “When an expert in her field repeatedly tells you that what you are saying is incorrect, instead of pushing the point, how about you just believe she knows more than you! So rude.”

To which @davels replied: “Showed through didn’t it? All just talking about F1. Amateur hour.”

Although, not all viewers were unhappy with the segment, with @jenni_samuel tweeting: “@alicepowell Great to see you on @SundayBrunchC4 this morning. You’re a fab role model & ambassador for the sport.”

Simon was also frustrated to find his blender had stopped working during the first part of this week’s Sunday Brunch.

The presenter and TV chef began the show by making his smoked mackerel pate with chilli beetroot relish.

His full recipe can be found on Instagram, but Simon had more trouble than usual when the crucial kitchen appliance failed to get started.

Thankfully, much of the dish had been prepared earlier, and this week’s guests were eventually able to enjoy a sample of their high-end brunch to start the day.

Sunday Brunch airs Sundays from 9:30am on Channel 4.