All Creatures Great And Small trailer released by Channel 5

All Creatures Great and Small is making its big comeback with fans getting a brand-new series of the heart-warming drama set against the backdrop of the Yorkshire Dales. Season three starts this evening (September 15) on Channel 5 at 9pm. Fans will be getting a six-part series which will air weekly as audiences as reunited with their favourite characters.

Who plays Jenny Alderson in All Creatures Great and Small?

Jenny Alderson is played by teenage actress Imogen Clawson, who landed the role at the age of 13.

This is Clawson’s debut with the young actress still a pupil at Harrogate Grammar School.

She was put forward for the role by the casting agency Scala Kids and it appears she impressed the producers with her audition.

Jenny was introduced in series two as Helen Alderson (played by Rachel Shenton) younger sister with the siblings living on the family farm. 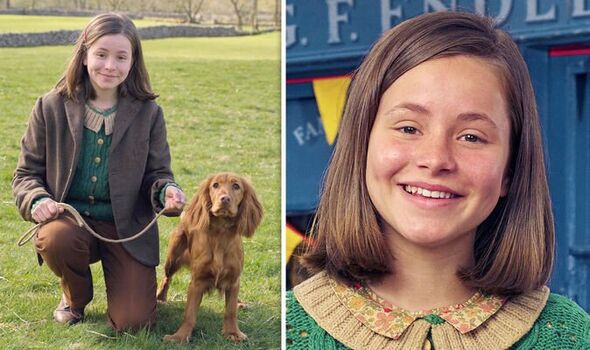 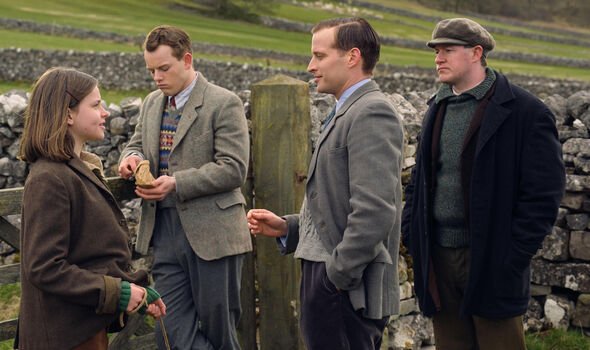 She loved animals and had many pets including a ferret, a kitten, and a puppy called Scruff.

The young star has been part of the show since series two when she helped to play matchmaker and set up her sister with vet James Herriot (Nicholas Ralph).

Clawson previously told The Yorkshire Post in 2021 how she loved Jenny’s “wit and assertiveness” with the character showing an interest in veterinary practice.

She went on to say: “I also love how fun she is and how she doesn’t want to be caught up in school work. 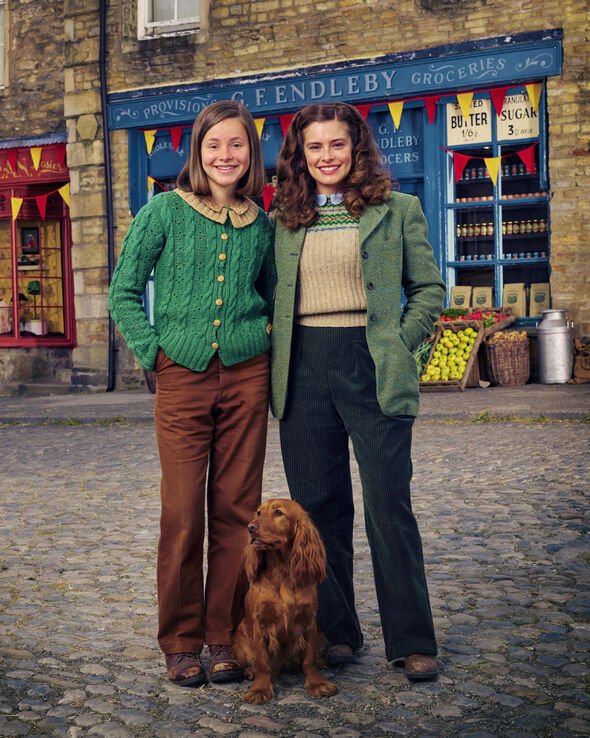 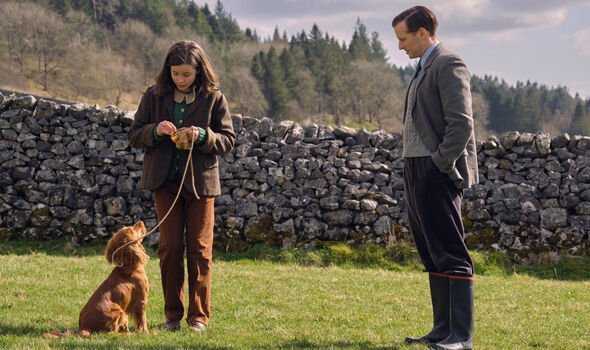 “She wants to live a free life on the farm, working and caring for the animals.”

Clawson added: “She looks up to James and the other vets and always wants to help out with the animals.”

While co-star Ralph said it was a “joy” to work with the young actress on her first TV role.

After Clawson landed the role, her mother Jenny said Imogen had been “nervous” but “quite excited” to go for the part.

Jenny told Yorkshire Live in 2020: “This was the first time she’d done it and she wasn’t expecting to get it, so she was quite relaxed.”

Fans can expect to see more of Jenny in series three as war looms large on the horizon and James starts to question whether he too should be going off to war.

The third outing will be set in the spring of 1939 with James helping roll out a bovine TB testing scheme on behalf of the ministry of agriculture.

Helen and James will also be preparing to exchange vows after the vet proposed to her at the end of series two.

Tristan Farnon (Callum Woodhouse) is now a qualified vet and will be trying to step up and take responsibility.

Fans can expect most of the main cast to be reprising their roles as the 1930s farmers and workers.

Season three was filmed earlier this year with the shoot wrapping back in July 2022 on location in the Yorkshire Dales.