MACI Bookout revealed her thoughts on Ryan Edwards' sobriety after she saw him for the first time since he was released from jail.

In a sneak peek clip for Tuesday night's episode, the Teen Mom OG star admitted that she doesn't believe her first baby daddy is still sober.

Maci, 28, sat down with her friend, Katie, to discuss Bentley's 11th birthday party.

On a previous episode, Maci decided to invite her ex to their son's celebration despite having a protection order against him after he allegedly threatened to "put a bullet" in Taylor McKinney's head. 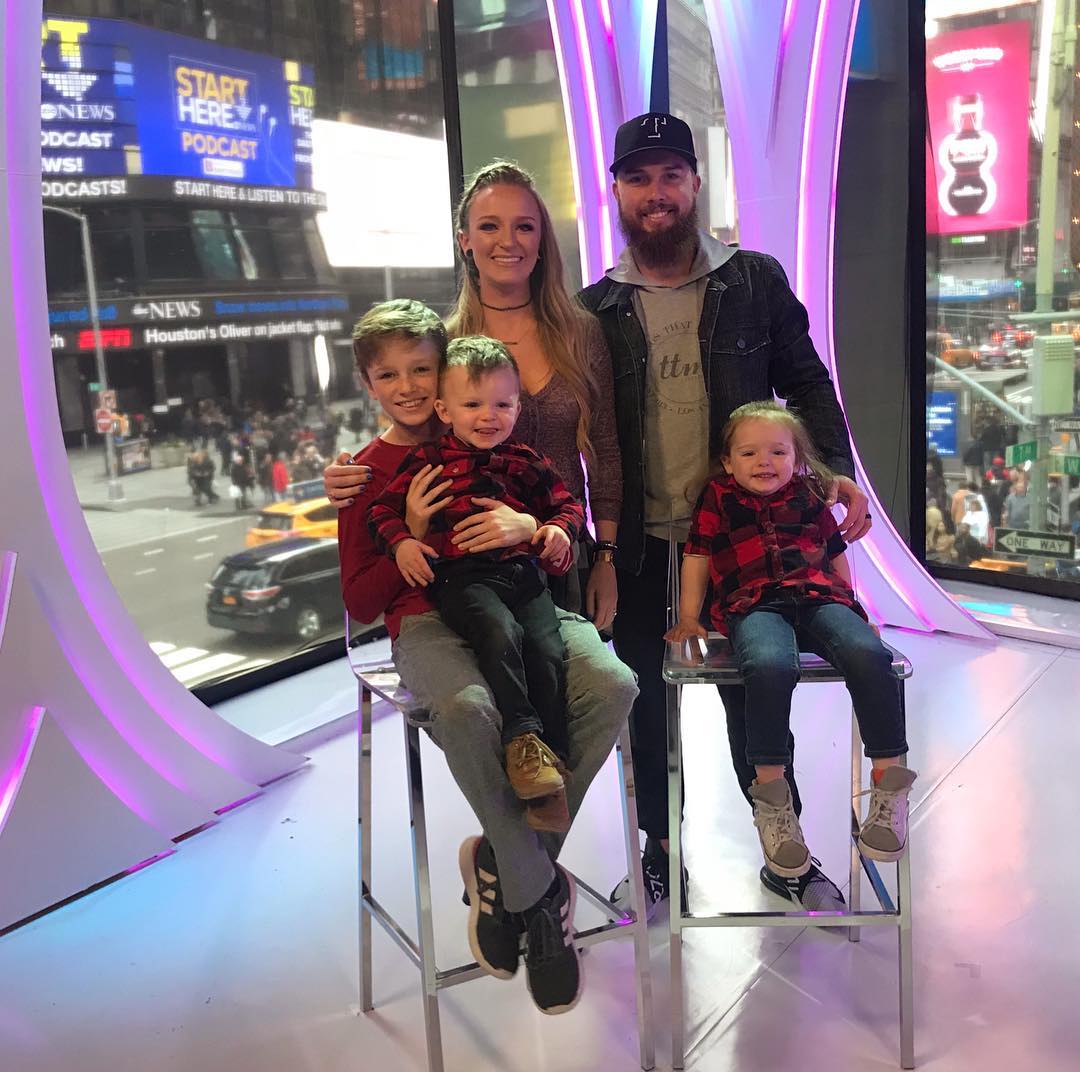 Her friend, Katie, asked her in the clip: "How did Ryan look?"

"It's the first time I've seen him since he got out of jail.

The MTV star explained that due to the restraining order, she didn't expect Ryan to talk to her at the zoo. 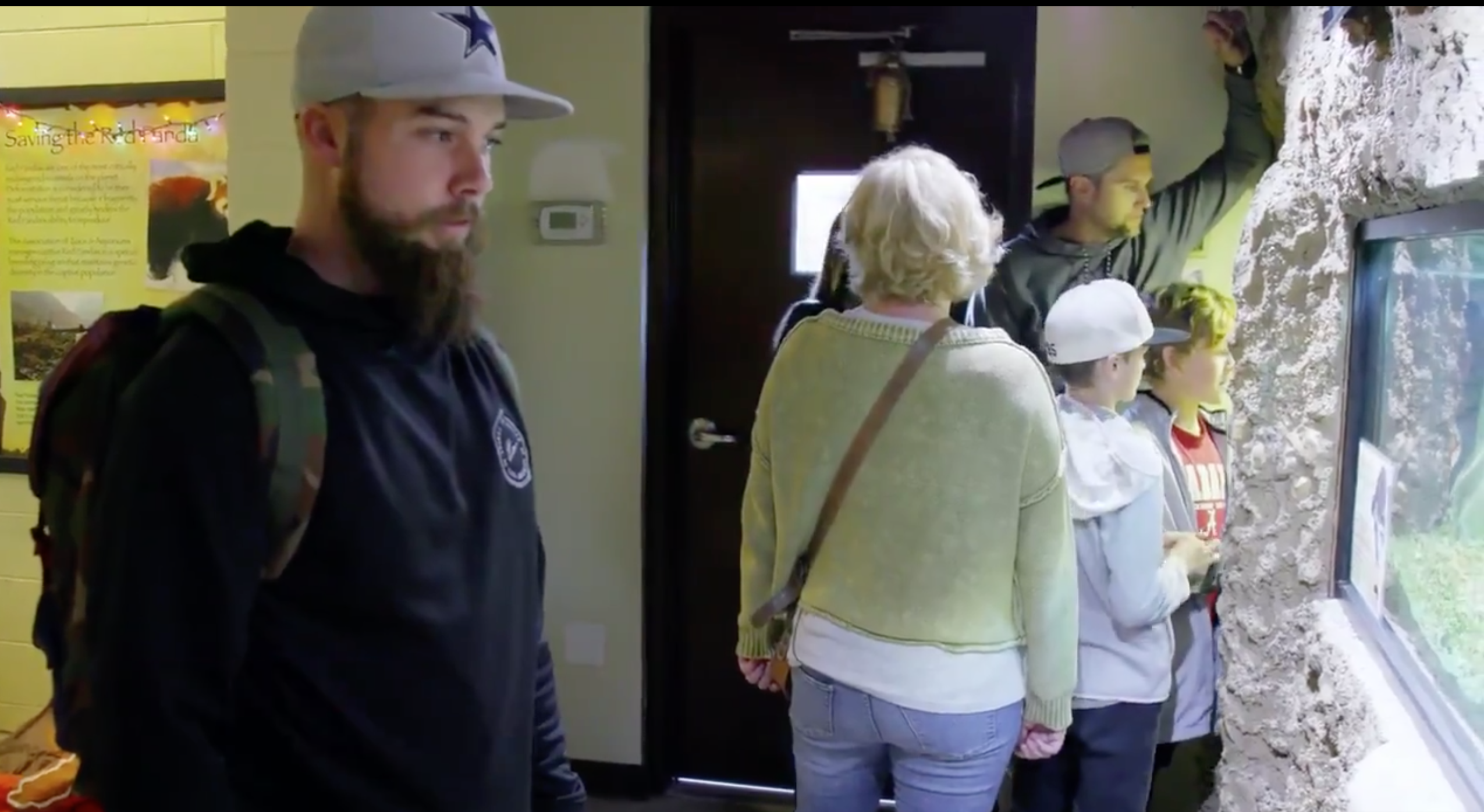 Maci continued: "I just feel like the cycle is starting all over again.

"I just wish that someone that's close to him would say, 'Do you need more help?'

"If the last year didn't change anything, then the clock is ticking even faster at this point."

Katie added: "I think at some point he's going to hit rock bottom."

Maci agreed and said: "He won't hit rock bottom until there is nothing to come back to." 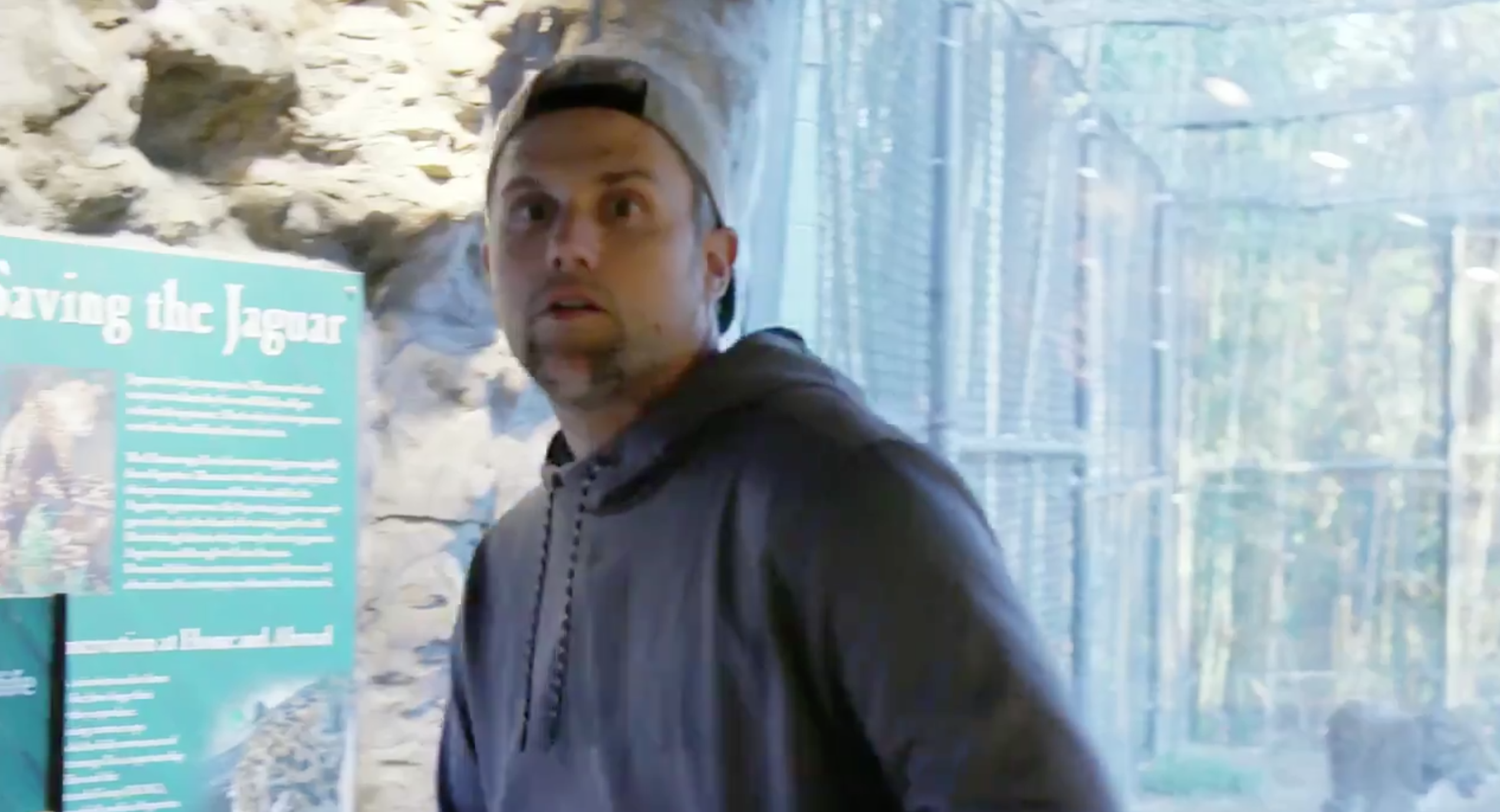 Katie said: "Well he's going to have to lose everything."

Maci said back: "Yup. He'll have to lose everything."

After last week's episode, fans were left concerned for the troubled MTV dad.

Ryan's parents, Jen and Larry, stopped by his house to discuss attending Bentley's birthday party and after Larry brought up the protection order, Ryan bursted into rage.

Viewers made the claims based off his "eyes" and the "marks on his face." 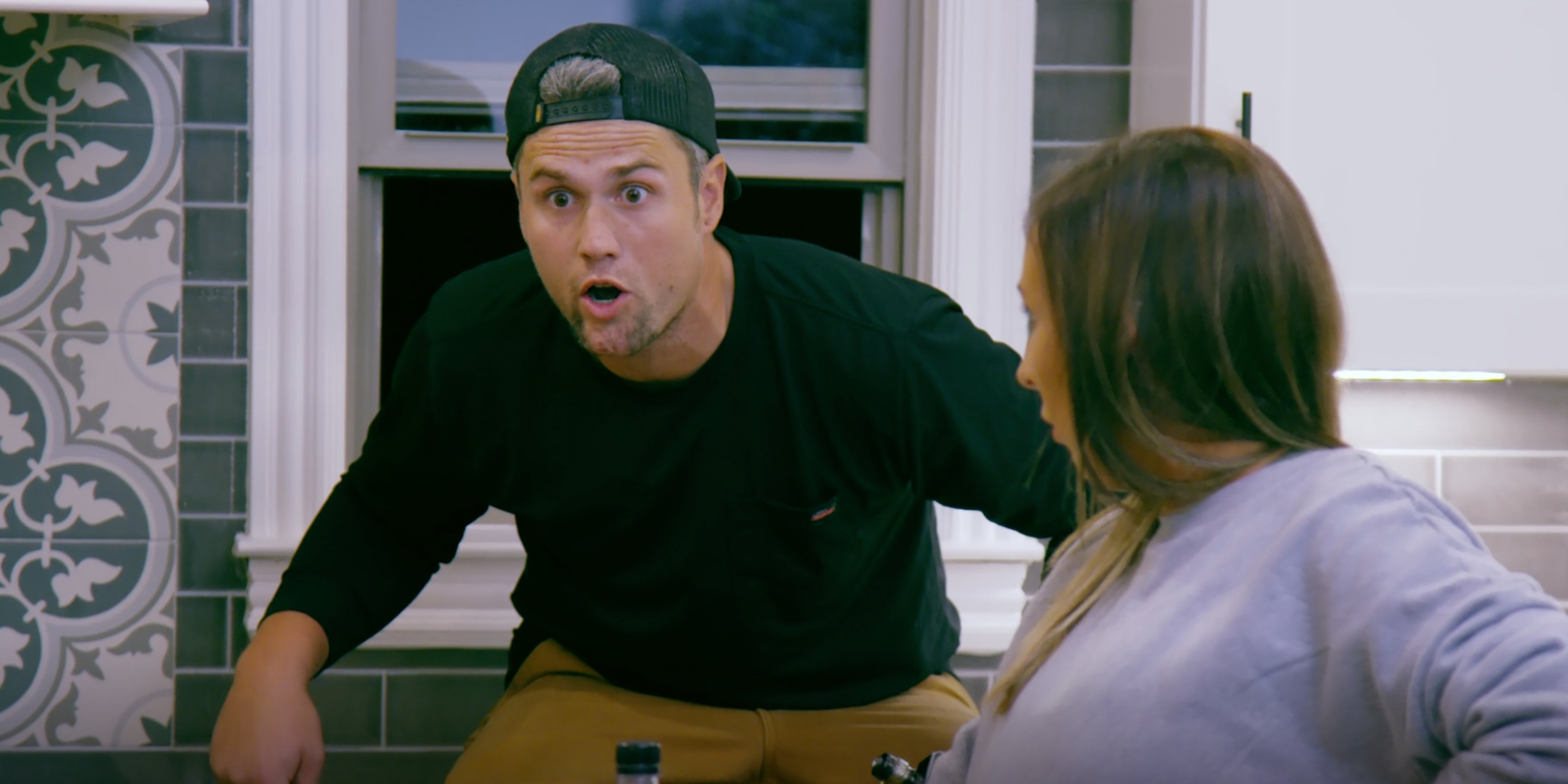 The SUN cannot confirm any of the drug use allegations at the time of filming.

After multiple rehab stints and time in jail, Ryan has been more open on the show about his drug addiction.

In September 2019, Ryan discussed his heroin use with Dr. Drew on a reunion special and admitted he doesn't remember when he started to use the drug, but "never" went back to using anything else. 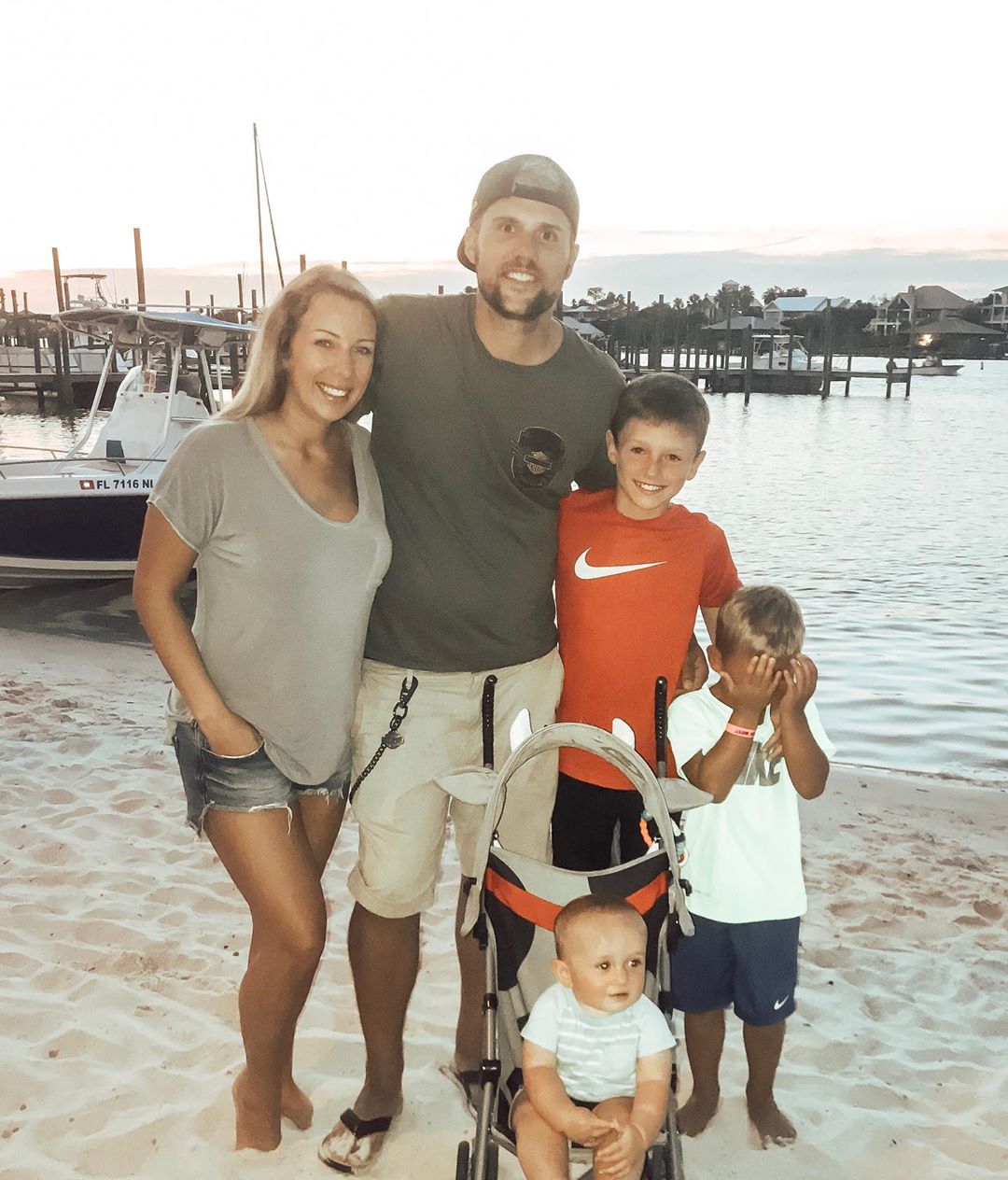 As for his sobriety, Ryan said at the time: "Unfortunately, I don't know what's going to happen tomorrow."

"I don't know that, but I would love to be and I'm willing to do pretty much whatever it's going to take."