THE Dog House fans have been left heartbroken after Stanley the Staffie was finally adopted – but then sent back after a vicious attack.

The latest episode of the Channel 4 show saw an older couple visit Wood Green in the hope of finding their own dog after spending years walking their neighbours and friends' pets. 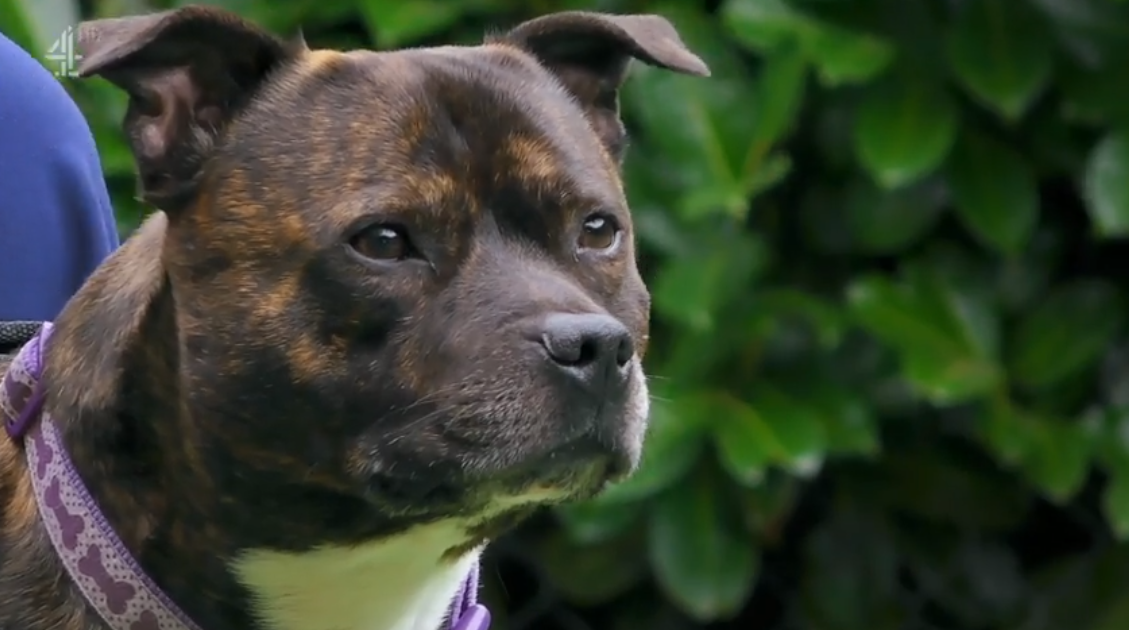 They were introduced to Stanley the Staffie, and they immediately fell in love with him and said they would like to take him home.

But at the end of the show when the cameras check back in with all the guests to see how they were getting on with their dogs, it wasn't good news for Stanley.

The couple sadly told the cameras they had had to take Stanley back to Wood Green after a few weeks, explaining: "As soon as we got him home he settled very quickly and he was as good as gold.

"Soon after we got Stanley, we went up to see some friends and they had a dog with them and Stanley went for the dog, quite unexpectedly and did a bit of damage." 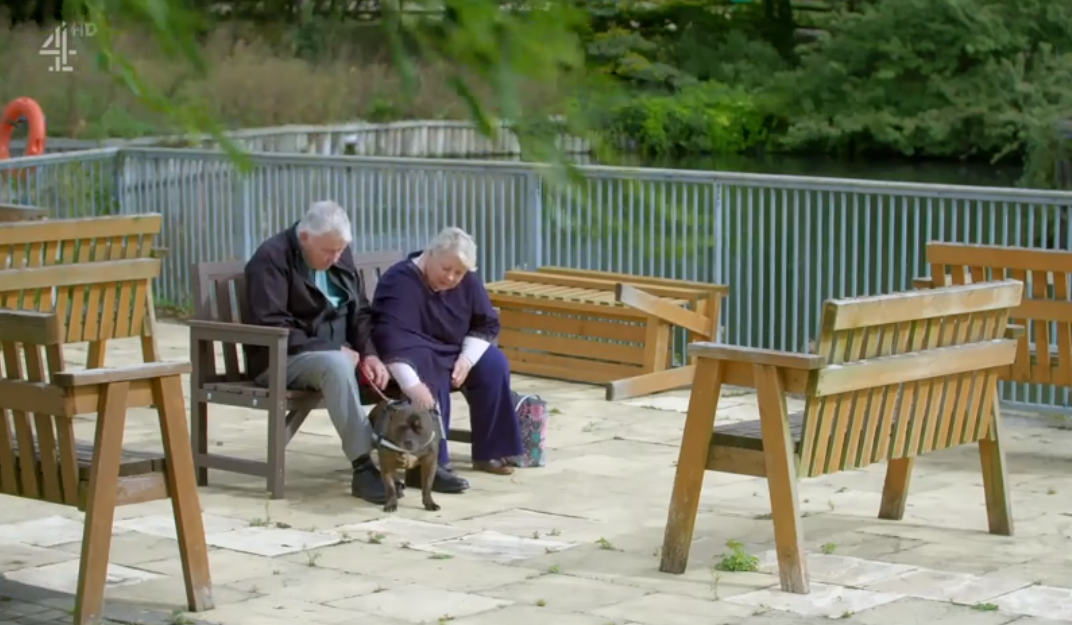 His partner added, clearly crestfallen: "And unfortunately, we had to take Stanley back."

The man then continued: "It was very, very sad."

They added that Stanley had had more training at Wood Green and despite the incident they described him as a "lovely, lovely boy."

The lady said: "He just needs not to be around too many other dogs." 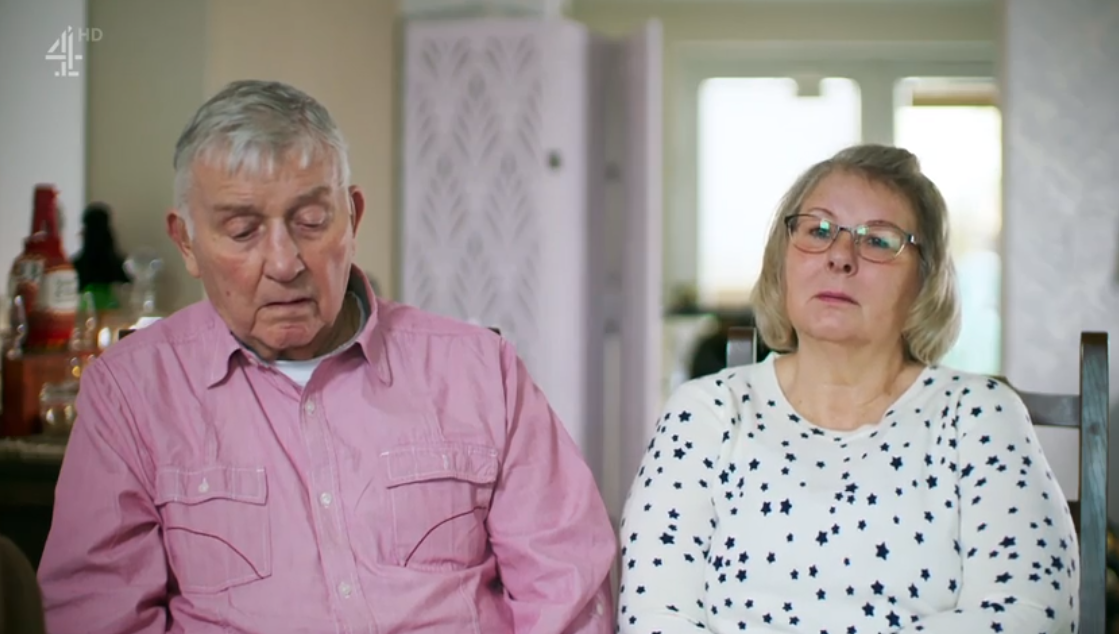 Fans were gutted that things hadn't worked out between the couple and Stanley, but were relieved to learn at the end of the programme that he had gone on to find his forever home with a family who didn't come into contact with many other dogs.

Another tweeted: "@Wood_Green just discovered this show #Thedoghouse was so sad to see Stanley returned then see he has his forever home. I'm a blubbing wreck. Such a lovely show. The story telling as well."

A third added: "I'm not crying, you're crying. Stanley got his forever home #thedoghouse."

The Dog House airs Thursdays at 8pm on Channel 4.