Home » TV & Movies » The Flash season 6: Will there be another series of The Flash?

The Flash season 6: Will there be another series of The Flash?

The Flash season five came to an end last night (Tuesday, May 14) on The CW in the US. The finale will air in the UK next Thursday (May, 23) on Sky One and NOW TV. Following the season five finale, fans are wondering if The Flash will return for another season. Read on to find out more about the future of The Flash.

Will there be another series of The Flash?

The Flash has been confirmed for another series by The CW.

An official release date has not been confirmed for The Flash season six at the time this article is written.

However, the previous five seasons of The Flash have premiered in early October and have aired every Tuesday since then.

The Flash season six is, therefore, expected to air on Tuesday, October 1 or October 8, 2019.

The Flash airs in the UK on Sky One and NOW TV and is a few episodes behind the US, so season six is expected to arrive in late October/early November in the UK.

The fifth season had over two million viewers per episode, which is less than the season four ratings.

However, season five was highly praised by critics and viewers in comparison to season four, which would have factored in the renewal. 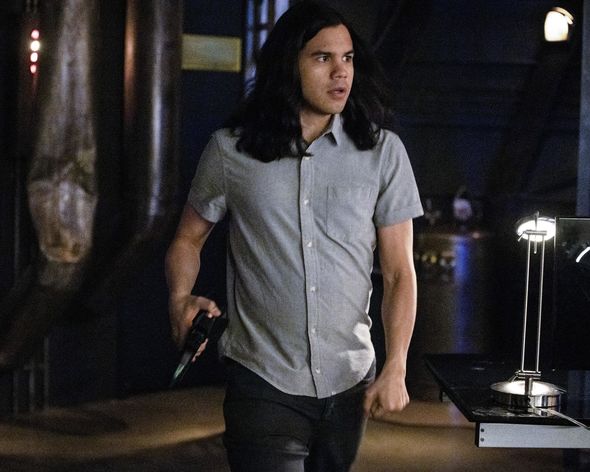 Who will star in The Flash season 6?

Hopefully, all of the main cast members of The Flash will return for season six.

This means Grant Gustin will be back as Barry Allen/The Flash and Candice Patton as Iris West.

Tom Cavanagh will hopefully be back as Harrison Wells and Jesse L Martin as Joe West.

Other cast members set to return include Danielle Panabaker as Caitlin Snow and Rick Cosnett as Eddie Thawne.

One cast member who is rumoured to not be returning for the new series if Carlos Valdes who plays Cisco.

According to Discussing Film, Vandez left the series to resume his Broadway career.

WHO IS IN THE CAST OF THE FLASH? 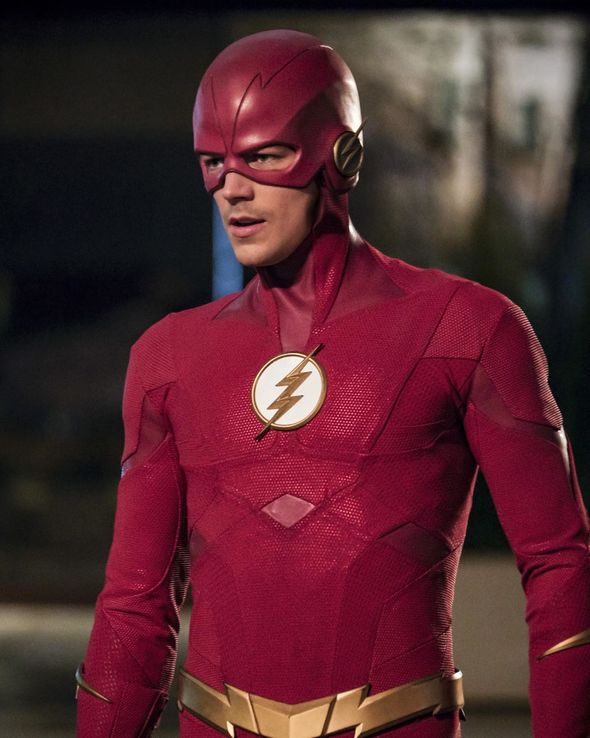 WARNING: This article contains spoilers about The Flash season 5 finale

What will happen in The Flash season 6?

The new series will delve into the Arrowverse crossover Crisis on Infinite Earths event that the show has been leading up to since it first aired five years ago.

Showrunner Todd Helbing, who has stepped down ahead of the sixth series told TV Rant that the plot of season six has been hinted at throughout season five.

He said: “We’ve been dropping Easter eggs, especially in the back half of the season, about next season. It all plays into that.

HOW TO WATCH THE FLASH ONLINE 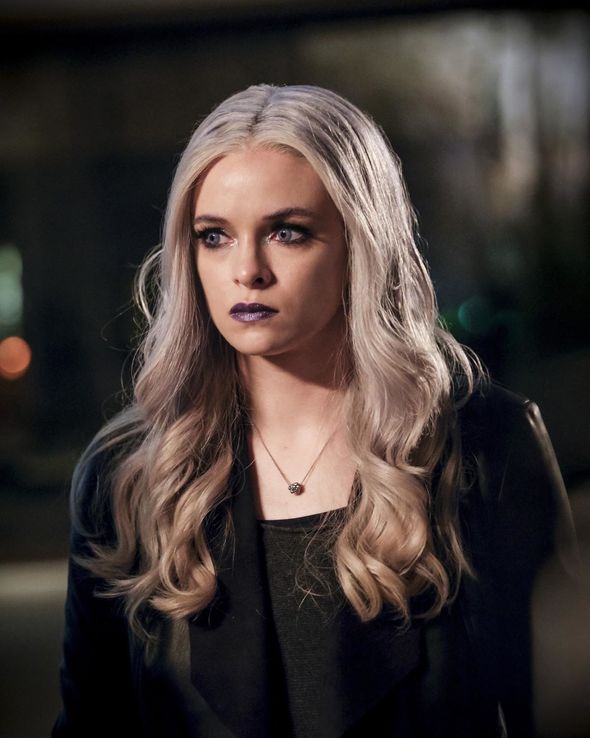 The season five finale, titled Godspeed, examined what the future would be like if Barry Allen/The Flash no longer existed.

Replacing Todd Helbing is Eric Wallace, a co-executive producer on The Flash since season four.

Wallace has also worked on Teen Wolf and has written episodes for the fourth and fifth seasons of The Flash.

The Flash season 6 is currently in production