The Top Gear trio have abandoned their BBC home for new adventures on Amazon Prime Video. Due to the outbreak of coronavirus, only one episode of The Grand Tour’s fourth season has aired so far. Luckily, some major developments have fans excited for the show’s return in 2020.

Jeremy Clarkson, Richard Hammond and James May are set to trek across the island of Madagascar for their next Grand Tour.

The coronavirus pandemic had put a stop to their trip to Russia, as well as complicating post-production work for the next episode.

Only the first episode of the latest season, Seamen, has been released, which saw the team sail across the Mekong Delta in Vietnam.

Following an unexpected hiatus, The Grand Tour is finally confirmed to return to screens this year by the release of a new trailer. 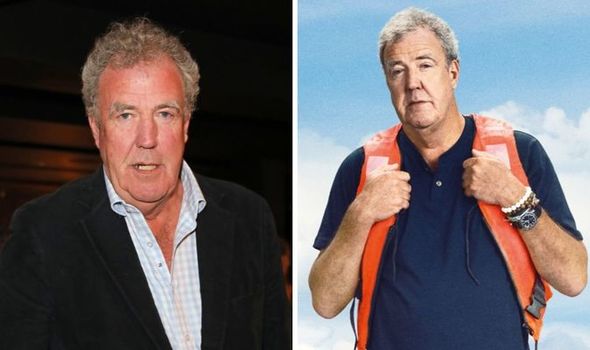 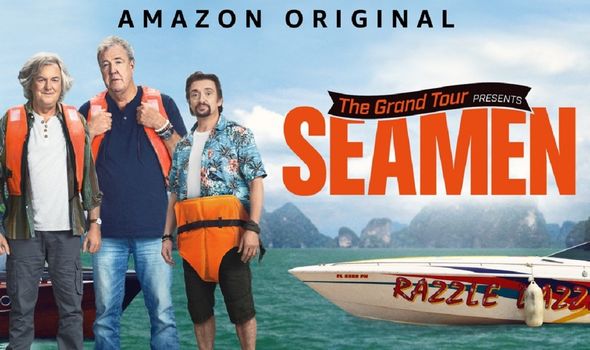 With hype for the ongoing fourth season revving up again, some observant fans took to Reddit after spying an intriguing post from Jeremy Clarkson.

Over on Instagram, Clarkson posted a picture of himself and his two co-stars, socially distant but still very much on set and raring to go.

The post was captioned: “Today’s important work. Planning the next adventure.”

Fans quickly took to social media to speculate, with one Redditor exclaiming “They’re back!” 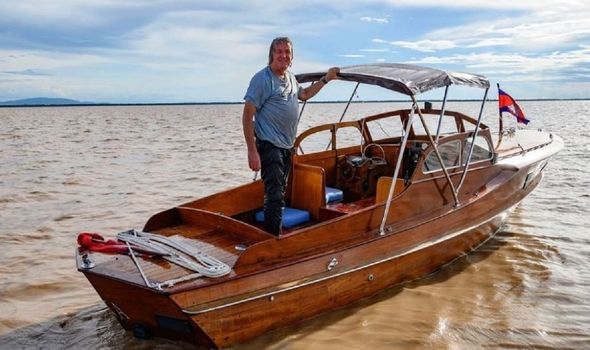 While another viewer mused: “Was supposed to be in northern Russia in the Taiga I think, wonder if they’ll do that or something else.”

Although their trip to Madagascar was filmed and ready to go on Amazon, it is still unsure whether the boys are planning to return to their original season four schedule.

Flights to Russia are currently going ahead, but the British government is still advising travellers to avoid non-essential trips.

Moreover, Russia is still not on the list of countries and territories that have been made exempt from the current advice.

Some Grand Tour fans have speculated this means the next episode of season four could take place a little closer to home.

Another viewer replied: “I can’t see it being abroad, but maybe they’ll be able to get one made now and then go abroad when real normalcy returns.”

In the meantime, Amazon subscribers have been treated to a hilarious new clip of Clarkson and co’s misadventures in Madagascar.

The new snippet shows the trio paddling across a shallow section of the Indian Ocean, trying to avoid any nasty creatures that may be lurking beneath the sand.

Hammond asks: “This is the Indian Ocean, is it? Is it like this all the way across?”

Jeremy makes a crack about the low tides and responds: “You could walk to Australia like this.”

No release date for episode two has been set, but fans will have to tune in to find out how the trio survive their latest ordeal.

The Grand Tour will return in 2020 on Amazon Prime Video.

This article contains affiliate links, we may receive a commission on any sales we generate from it. Learn more