Home » TV & Movies » The Office reunion: Will The US Office return for a reunion special? Stars drop huge hint

The Office reunion: Will The US Office return for a reunion special? Stars drop huge hint

The Office on NBC has just as many fans today as it did when it was still airing its nine seasons on the network. Over the years since it ended in 2013, there have been endless rumours about the show coming back again. These were ignited recently when two of the series’ stars reunited for the 15th anniversary of the show – here’s what you need to know.

Will The Office return for a reunion?

Fans were thrilled when two of The Office’s main stars reunited over video call recently to celebrate the 15th anniversary since the show began.

Back on March 31, he called Steve Carell who played Michael Scott on the show to discuss the anniversary.

They reminisced about some of their favourite memories of the sitcom, as well as dropping a hint about the potential for a reunion. 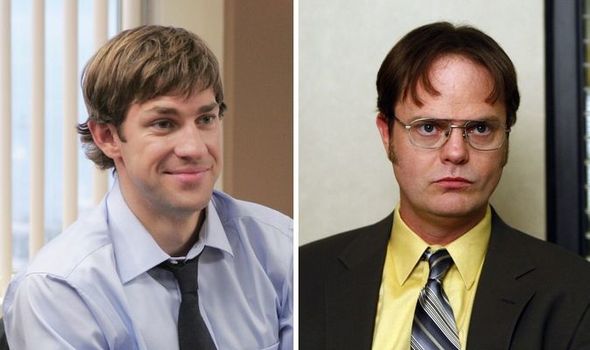 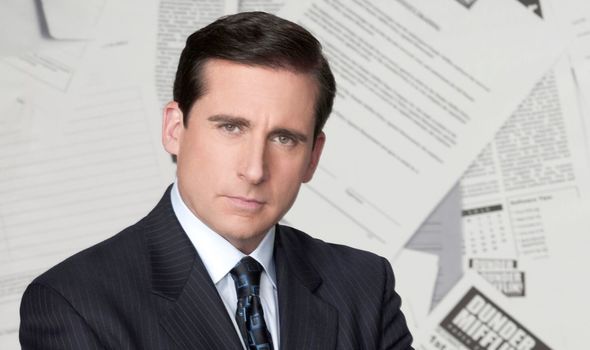 Towards the end of the show, Krasinski said: “Listen I know everybody’s talking about a reunion but hopefully one day we just get to reunite as people and just say hi.”

Carell responded: “Just to see your face is so great.”

The moment left fans wondering whether a reunion might be on the cards for the hugely popular show.

In the years since the show ended in 2013, there have been endless rumours about the potential with many of the cast voicing their opinions. 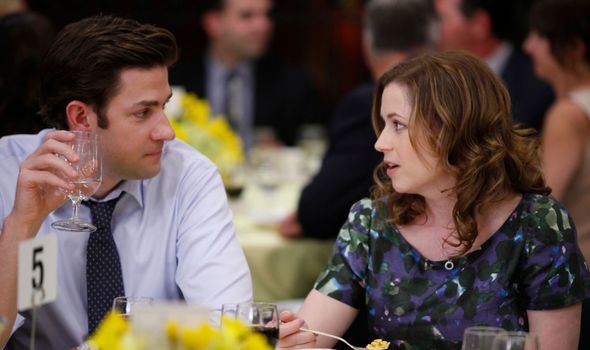 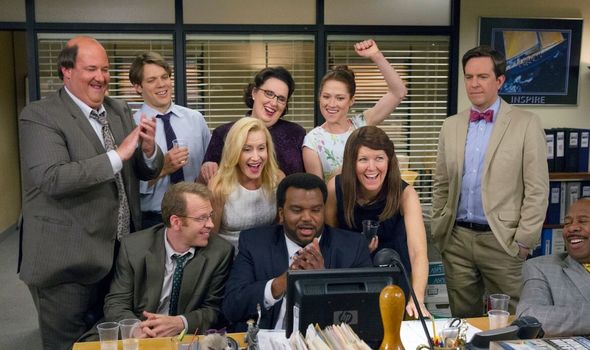 This includes Krasinski who spoke to Esquire back in February about the possibility.

He said: “The Office was absolutely everything to me. I mean it is my beginning and my end. I’m pretty sure at the end of my career I’ll still be known for Jim.

“That was my first experience with Hollywood. It was the first creative family I’ve ever had.

“In many ways, they will always be the most important people in that most important experience in my career. So yeah, if they did a reunion, I would absolutely love to do it.”

This also follows the confirmation from NBC about how the network was in conversations about how a reboot of the series could work.

In the US, the entire nine seasons of The Office will be airing on the network’s new streaming platform Peacock in 2021 and the former head of streaming Bonnie Hammer told Deadline about her hopes for a reboot.

She said: “It is my hope and goal that we do an Office reboot.

“The Office comes back to us in January 2021. It is my hope that we can figure what that great reboot would be. We are having conversations.”

In aid of the anniversary of the show, bookmakers Ladbrokes has also released new odds about the potential for a reunion special.

These were slashed earlier this week from 10/1 to just 5/1 for a reunion to film in 2020 after fans began celebrating the 15th anniversary.

What’s more, Carell and Krasinski are not the only former castmates to reunite recently after Jenna Fischer and Angela Kinsey launched a companion podcast at the end of 2019.

They have also interviewed former co-stars like Rainn Wilson and Creed Bratton on there as well as speaking to the creator Greg Daniels.

Although it seems like Daniels is not as keen on the ideas as some of the others involved, as he revealed to Entertainment Weekly back in October.

He explained: “It was such a perfect thing that I would hesitate to open it up. We got the chance to end it the way we wanted to end it.

“It wasn’t like we were interrupted in the middle of a run or something. So in a sense it’s completely an artistic whole.”

There seem to be a lot of conflicting opinions about the future of the series but it certainly seems like its return is more possible than ever in 2020.

The Office is available on Netflix in the US and Amazon’s Prime Video in the UK.