Home » TV & Movies » The Young and the Restless spoilers for next week: Victoria plots, Chelsea is unhinged, and Victor’s bad move

The Young and the Restless spoilers for next week: Victoria plots, Chelsea is unhinged, and Victor’s bad move 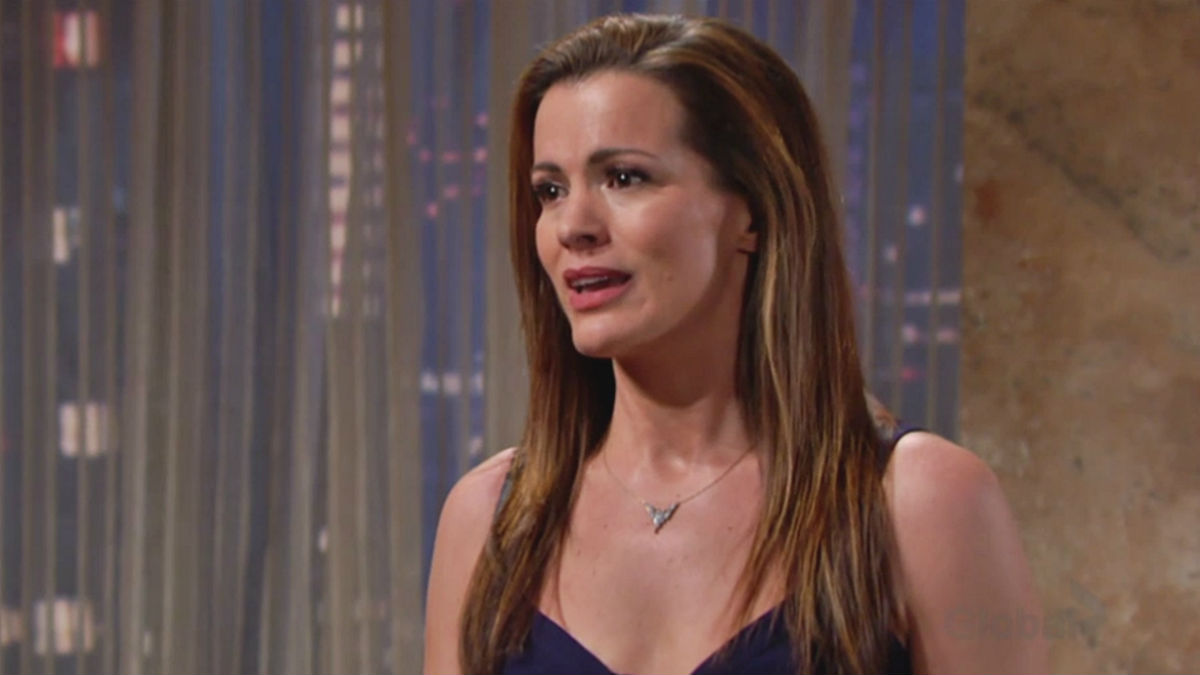 The Young and the Restless spoilers for next week’s episodes of the CBS soap opera tease big plans, risky moves, and lives unraveling.

Fans can expect a full week of new episodes of the daytime drama. Y&R is brand new on Monday, September 7, despite the Labor Day holiday. The ladies of Genoa City are taking control, while the men are focused on placing blame and taking risks next week.

Victoria (Amelia Heinle) is a woman on a mission to prove she is not to be messed with by anyone. She hides something from Billy (Jason Thompson) to make a statement.

Then Victoria makes a power move that shocks her brother Nick (Joshua Morrow) because of her ruthlessness. Yep, she is quickly turning into the female version of her father.

Another woman standing her ground is Chelsea (Melissa Claire Egan), who gets backed into a corner thanks to all the drama surrounding Adam (Mark Grossman). The stress is getting to Chelsea, causing her to become unhinged. She demands answers from Sharon (Sharon Case) and Adam regarding their relationship.

Lola (Sasha Calle) takes control of her romantic life after seeing a new side of Theo (Tyler Johnson). It is time for her to play a little hard to get.

Phyllis (Michelle Stafford) is most definitely not a wallflower. She is continuously making her own destiny, and she does it yet again next week.

Not all fences can be mended

Find out in today’s one-on-one interview! 🌟

Chance (Donny Boaz) reaches out to offer Adam his assistance, much to Abby’s (Melissa Ordway) dismay. However, Adam makes an announcement that leaves his friends and family shocked.

Revenge is the name of the game for Billy. He puts a new plan into overdrive. The question is, who is his target? All the Newman men are certainly on the list.

Thankfully Devon has Elena (Brytni Sarpy) and Amanda has Nate (Sean Dominic) to help them process the news.

Summer may be winding down, but life in Genoa City is heating up. It is a must-see week for fans, so tune in daily so not a moment of the excitement is missed.

The Young and the Restless airs weekdays on CBS.