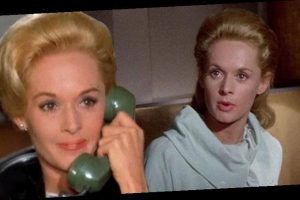 The Birds: Trailer for Hitchcock thriller released in 1963

Tippi Hedren was one of the later collaborators with Sir Alfred Hitchcock, whose work was at its peak when they met. She became one of his leading ladies, and he helped her launch her film career, though she was to find things difficult after leaving her contract with him. But how many of his films was she in?

Tippi Hedren starred in just two of Hitchcock’s films, but made an indelible mark on the film world with her portrayals.

The first was The Birds, which was her first credited on-screen role.

In the movie she played Melanie Daniels, with a plot based on the Daphne du Maurier story of the same name.

In the film, Melanie meets Mitch Brenner (played by Rod Taylor) in a pet shop in San Francisco and decides to follow him home. 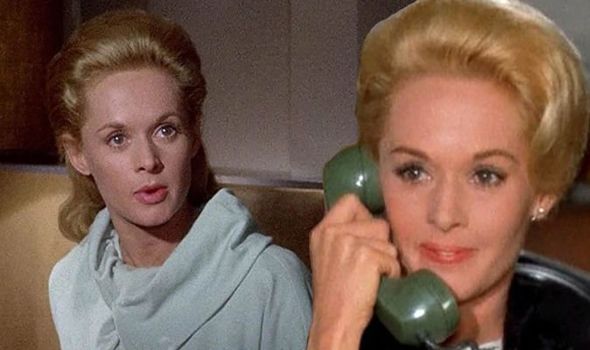 She brings with her the gift of two love birds and they strike up a romance, but things turn sour quickly when one day birds start attacking children at Mitch’s sister’s party.

After this, these attacking birds start to make major assaults on the town at large.

The film famously features large swathes of birds attacking Melanie, for which real birds were used to flutter around the actress.

Her second film with Hitchcock was Marnie, where she starred alongside Sir Sean Connery. 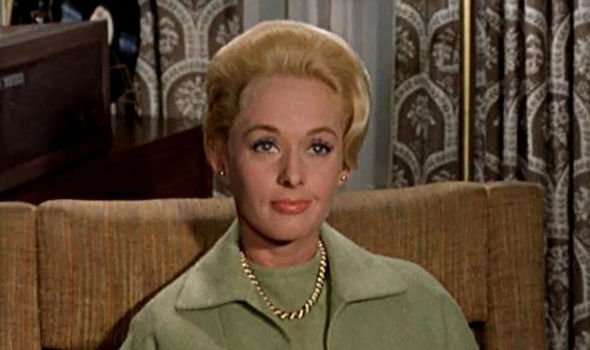 This was also adapted from a book, this time by Winston Graham, and is a very different role for Tippi.

In Marnie, she is the temptress and schemer rather than the damsel in distress, who makes her money from embezzling her employers after charming them into hiring her.

Soon, however, she is caught out by one of her employers, a young widower called Mark Rutland (Sean Connery) who blackmails her into marriage.

This film was the final one Tippi made with Hitchcock, meaning altogether she made two films with the director. 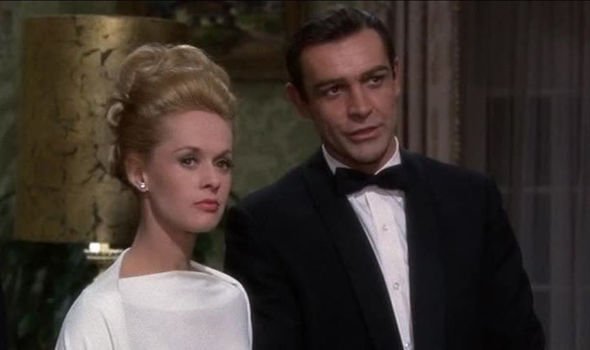 However, their relationship was a difficult one, with Tippi claiming he had made what she called an ‘overt sexual proposition’ to her during the filming of Marnie.

She spoke about this first in Donald Spoto’s book, Dark Side, but was concerned by how her story would be received.

She said of her speaking out: “It was embarrassing and insulting—there were a lot of reasons why I didn’t want to tell the story.

“I didn’t want it to be taken advantage of, twisted, turned and made into an even uglier situation than it was. It wasn’t until years later that I told Donald the story. 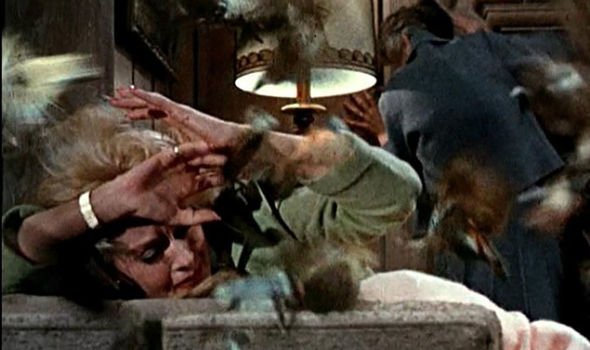 “He then devoted Chapter 13 of ‘The Dark Side of Genius: The Life of Alfred Hitchcock’ to the Hitchcock-Hedren years. He is absolutely true and honest in this book.”

Donald wrote a second book about Hitchcock, called Spellbound by Beauty: Alfred Hitchcock and His Leading Ladies, which formed the basis of the 2012 TV film The Girl, starring Toby Jones and Sienna Miller.

She told The Inquirer: “Here I was dealing with one of the most powerful men in motion pictures.

“It was difficult, embarrassing and insulting. It was something I had to get out of. I didn’t care.

“I wasn’t interested in being the object of someone’s obsession. It was horrible!”

There have not been other allegations of a similar nature made against Alfred Hitchcock, and while some colleagues of Tippi agreed with her version of events, others said they did not recognise her characterisation of the director.

After working with Hitchcock, Tippi starred in many other films and her daughter, Melanie Griffith, followed in her footsteps and became an actress.