Ben Shephard welcomed four new contestants onto today’s Tipping Point – Keith, Vani, Dave and Beverly. Dave took the lead in the first round and sailed through into the final but it seemed his luck was just about to run out as he placed his final three counters into the machine. However, the ITV contestant managed to take home the £10,000 jackpot leaving presenter Ben speechless.

Before answering his final question, Dave had moved the jackpot counter onto the edge of the bottom shelf.

Ben asked: “In 1919, John Alcock and Arthur Brown made the first non-stop flight over which body of water?”

The options were the English Channel, Atlantic Ocean or the Pacific Ocean. 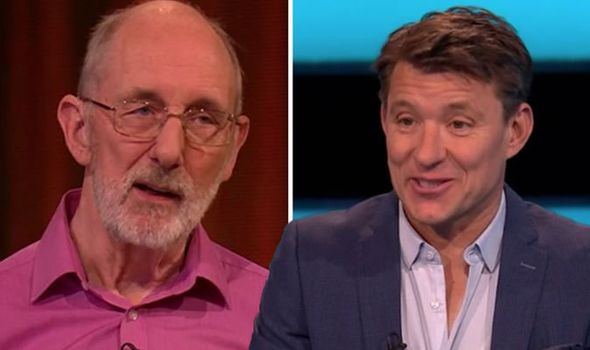 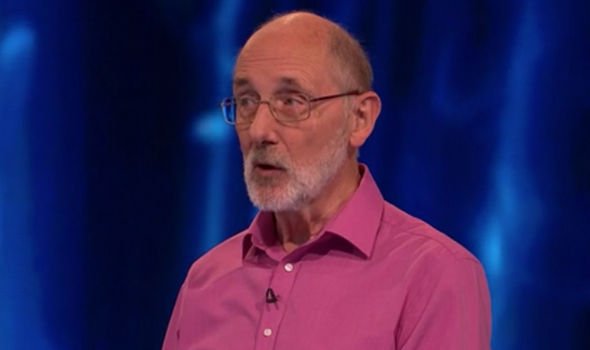 Dave answered correctly and received three counters to be into the machine but at first, it appeared luck wasn’t on his side.

However, the stunned contestant won the £10,000 jackpot with his second counter.

“It feels wonderful,” Dave replied. “It feels really good, it takes your breath away, you just don’t think it’s going to go.” 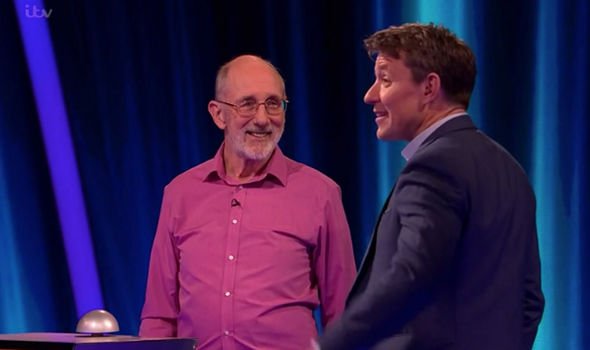 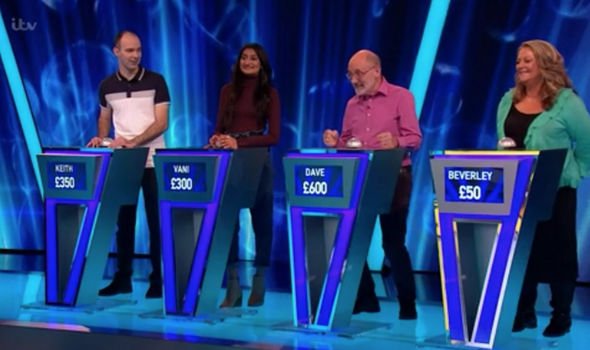 “Tell me again what you’d like to do with the money?” Ben asked.

“Well we’re thinking of a flight to Japan in the springtime to see the cherry blossom,” he answered.

“Well I think you played the game in great style, you delivered £10,000 I’m absolutely thrilled for you, have a great trip,” Ben said.

The presenter explained: “After taking an early lead in round one Dave tightened his grip on the game by winning the penalty pot and capturing another 18 counters.

“He was almost out of sight at the end of round two so his place in the final was never really in any doubt.

“He stumbled on the first question but kept his focus and it was 14th counter that set the jackpot counter flying into the win zone and not he can fly off around the world.”

One tweeted: “It’s been a wonderful day, great experience and a great result.”

“Well Done Dave what a moment #tippingpoint,” another wrote.

While a third said: “Well played Dave. Had the general knowledge and a little bit of luck he needed to win 10k for a trip to Japan to see the cherry blossom. #tippingpoint.”

“Dave got the £10K! And a hug too! #TippingPoint,” someone else shared.

Tipping Point airs on weekdays on ITV at 4pm.