TONY Slattery admitted that he was snorting human faeces at the height of his 10-gram-a-day cocaine addiction.

The 59-year-old comedian admits that he "forgot to relax" after becoming a regular on the Channel 4 improvisation show Whose Line Is It Anyway? and plunged into substance abuse.

"The over work came first, no holidays, no taking a break and eventually you snap and try to replace it with something and in my place it was cocaine," he told Holly Willoughby and Phillip Schofield on This Morning.

"I was drinking two bottles of vodka a day and doing 10 grams of coke," he said, leaving Holly visibly shocked.

Around that time, Tony decided to get a toxicology report on the cocaine he was taking.

The results showed the cocaine he was taking was 5% cocaine and the rest of it was cut glass and human faeces. 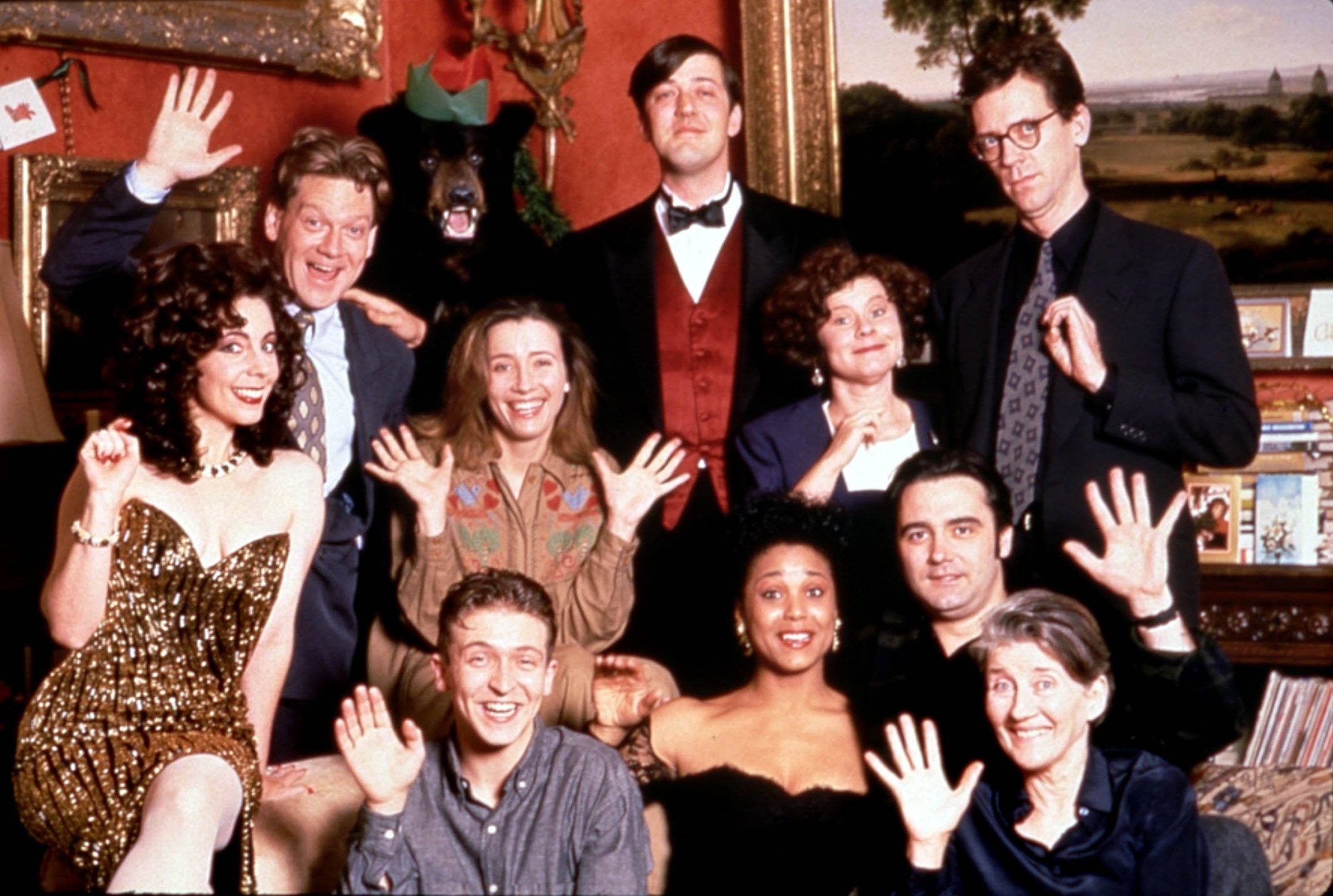 "A lot of people get into drugs because they come off after all this adrenaline," he explained about the buzz of being a stand-up comedian.

Tony said that in 1999 he threw a millennium party in a warehouse on the Thames.

"The police came by and told me to stop throwing everything into the Thames
because I chucked all my furniture into the Thames," he said of the wild party.

And during his expensive coke habit, Tony had no concept of money.

Tony has since been diagnosed with bi-polar disorder and is now working again and going back to the Edinburgh fringe.