The film centers on Alice (Brant), who uncovers her recently deceased fiancé’s secret past when she inherits part ownership of a forgotten nightclub in the Mojave Desert. 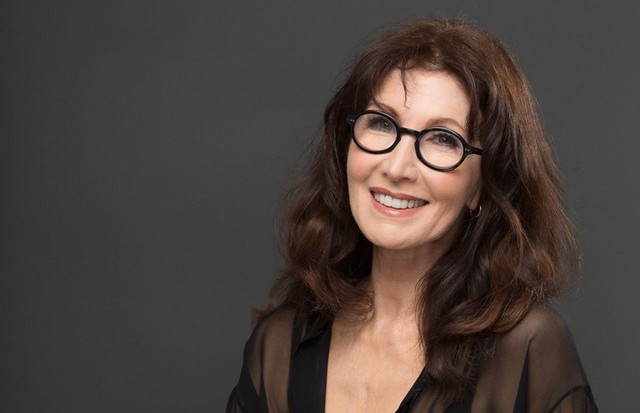 Del Arco will play Victor, the owner of the nightclub, with Bucatinsky portraying Alice’s new best friend, Kip. The roles played by Kazee and Sullivan have not yet been disclosed.

Ouroboros Entertainment’s Laure Sudreau is producing the film, alongside Todd Shotz, Tim Kirkman, Kelly Woyan and Sean Akers of T42 Entertainment. It will enter production in Los Angeles in a matter of days.

“The cast for ‘The Grotto’ is an embarrassment of riches. I have had these characters in my mind for the past few years and always believed that by some miracle, the right actors were going to show up. And they have — with big thanks to our casting directors,” said Gleason. “The chance to work with these actors led by the incomparable Betsy Brandt is a dream come true.”

Gleason’s first feature comes on the heels of several directorial outings in TV. Back in the ’90s, she helmed episodes of the series Love & War (CBS), The Louie Show (CBS) and Oh Baby (Lifetime).