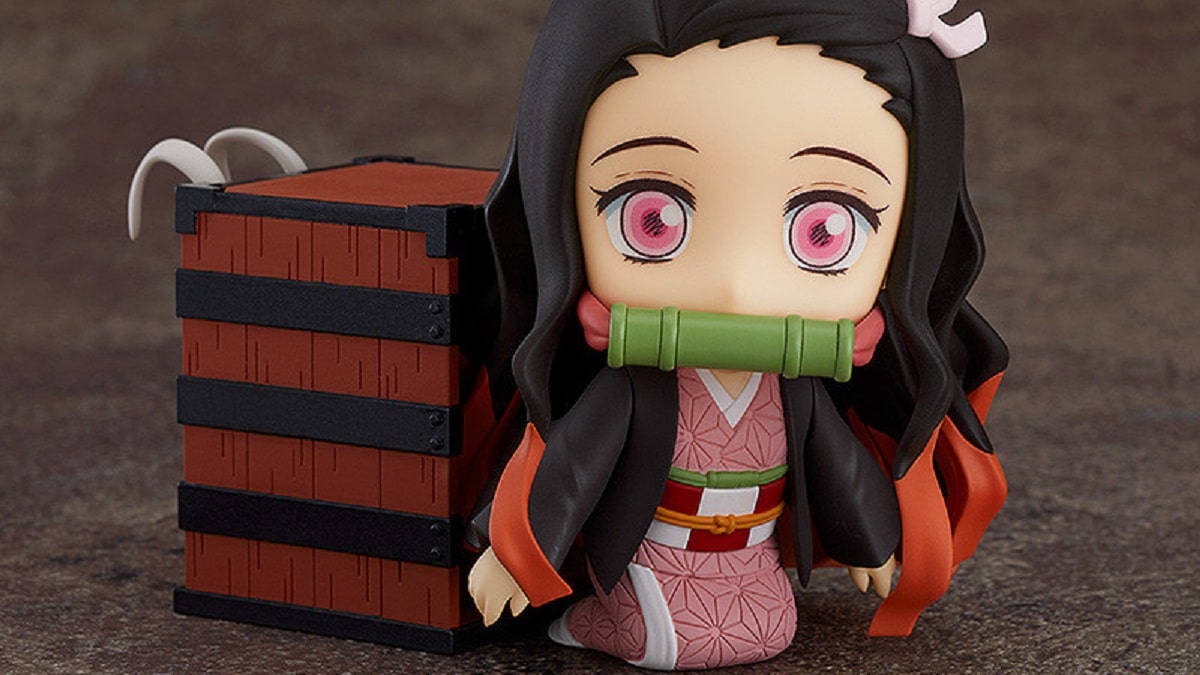 Who is best girl? According to the summer 2019 anime line up, it has to be Nezuko Kamado from the immensely popular anime series Demon Slayer: Kimetsu no Yaiba. Fans have fallen in love with the totally kawaii little sister of Tanjiro. Even though she’s cursed to become a demon, we still want to protect her!

The Good Smile Company is set to release an adorable figure of Nezuko in their highly collectible Nendoroid collection. The figure stands at 3.90 inches tall, is made of plastic, and comes with both a standard expression faceplate and a ghastly demon faceplate. Her powerful punching and kicking poses can be recreated for display. 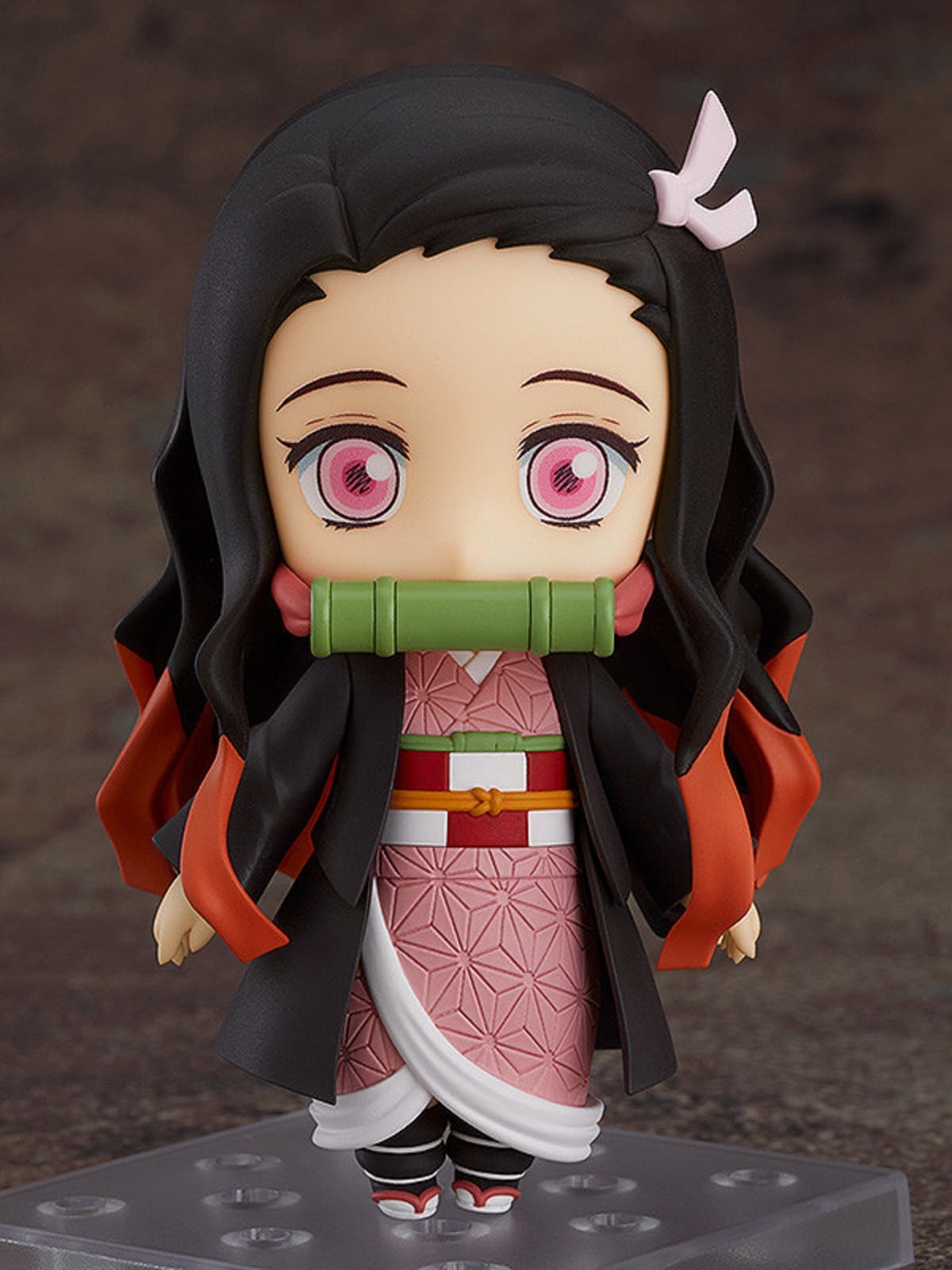 A favorite part of the figure has to be that she comes with the box accessory that her brother Tanjiro carries on his pack as an optional part. In fact, the box can be attached to the Tanjiro figure as well. The attention to detail on this super cute figurine is just fantastic. 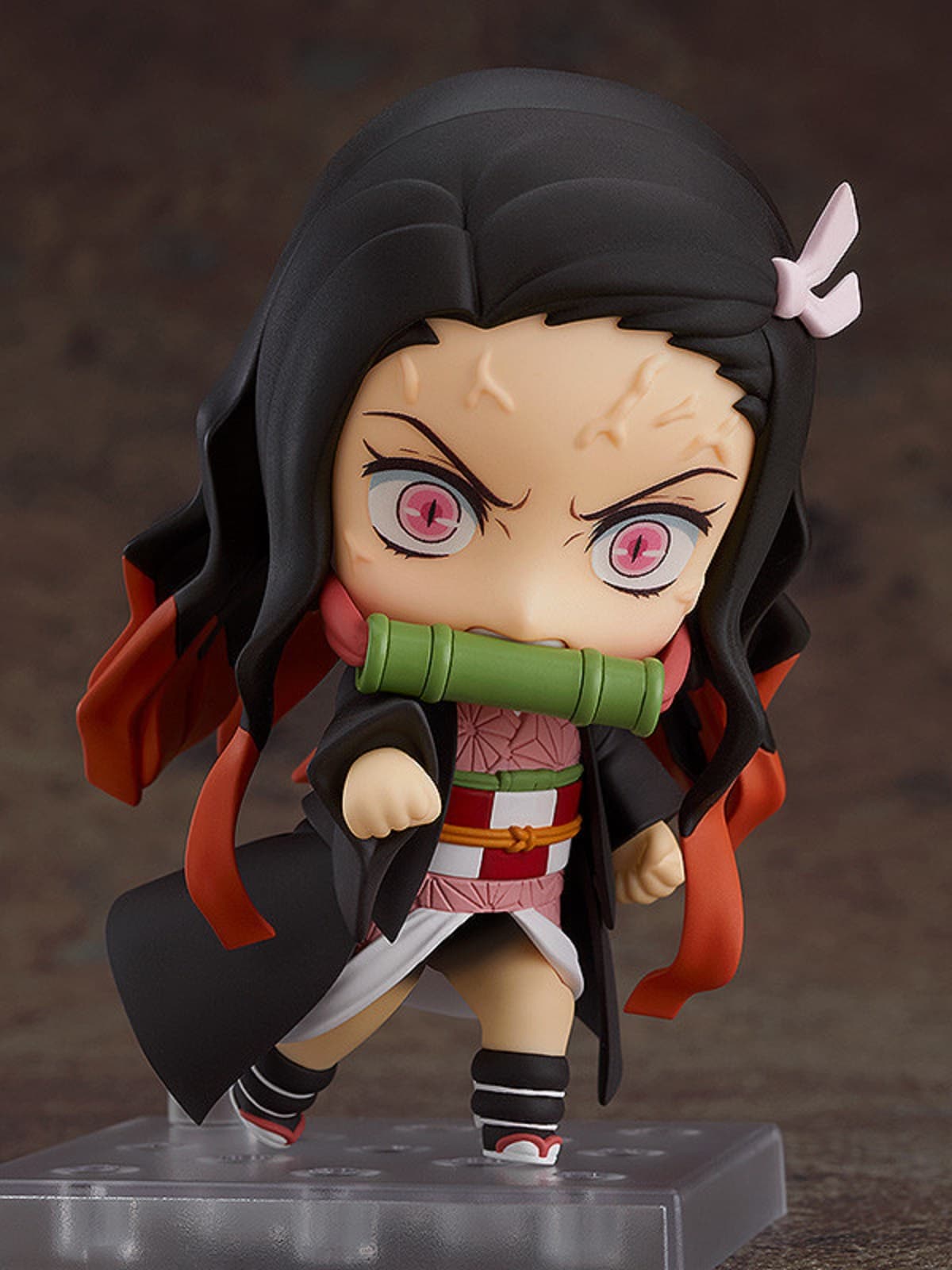 The Nezuko Nendoroid is scheduled for release around June of 2020, which is also around the time the Tanjiro Nendoroid (sold separately) will be released. The figure can currently be pre-ordered via the Good Smile Company website for $62.99. 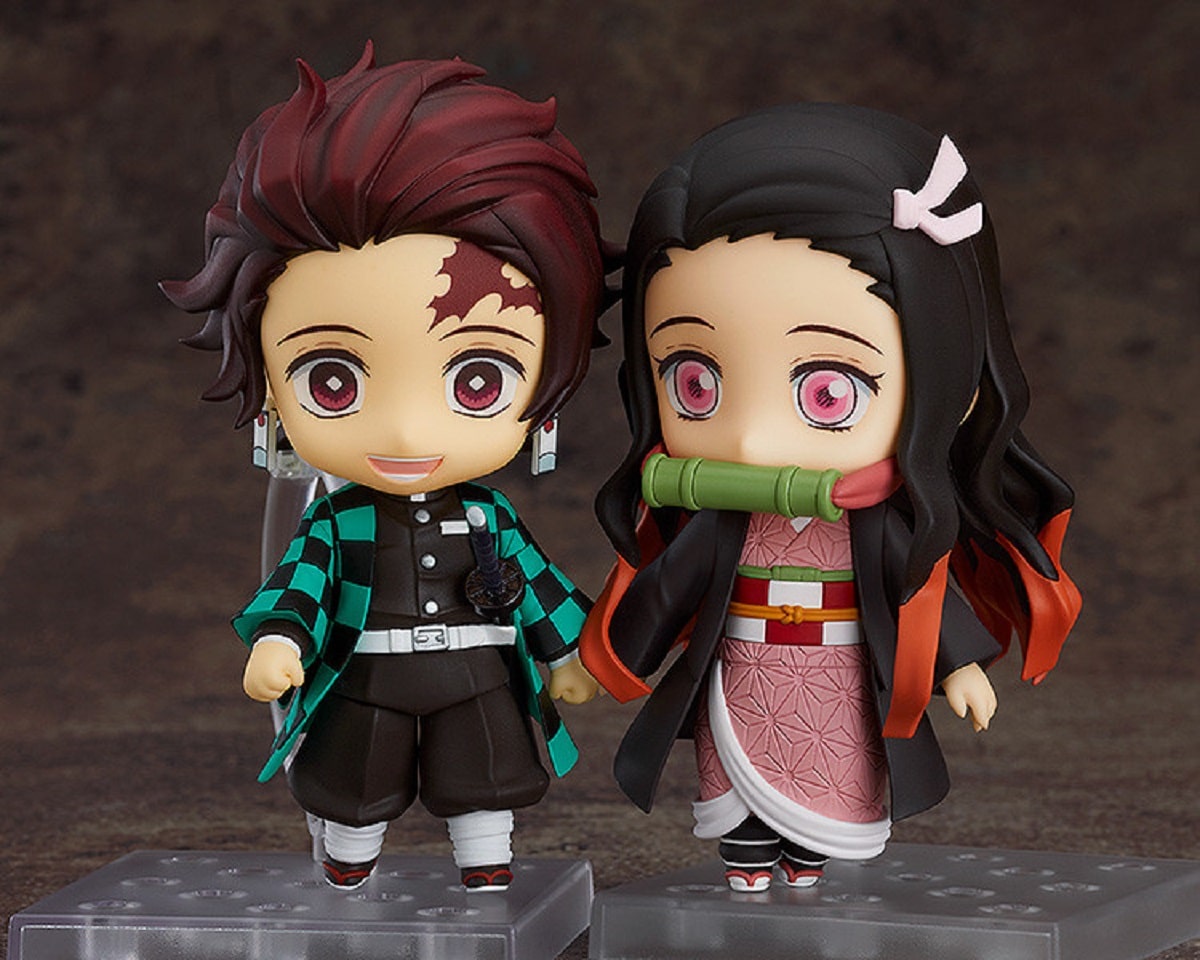 Demon Slayer: Kimetsu no Yaiba was originally created by the mangaka Koyoharu Gotoge and debuted in Shueisha’s Weekly Shonen Jump in 2016. VIZ Media has licensed the series for the English release and it’s currently streaming on Crunchyroll, FunimationNOW, and Hulu.