Warner Bros. Discovery Lost $2.4 Billion and Lionsgate Lost $1.8 Billion and Its Not Even Dinnertime

It’s 5 o’clock somewhere — and boy, could the executives at Warner Bros. Discovery and Lionsgate use a drink. But first, they’ve got to get through these earnings conference calls. Perhaps we should refer to this round as “losses conference calls.”

On Thursday afternoon, within a span of 15 minutes, Warner Bros. Discovery revealed it lost $2.3 billion in the July-September quarter of 2022 and Lionsgate reported an operating loss of $1.8 billion from the same time period. Better make it a double.

The good news for Warner Bros. Discovery is that a loss of $2.3 billion is better than a loss of $3.4 billion, which is the unfortunate figure it posted last quarter. It’s pricey to merge two major media companies, and so far, not so good.

WBD ended the third quarter with 94.9 million combined direct-to-consumer subscribers. That all-in number includes linear HBO and streaming services HBO Max and Discovery+, and represented an additional 2.8 million subs from the end of the prior quarter. The timeline to combine HBO Max and Discovery+ has been moved up from Summer 2023 to Spring 2023, Warner Bros. Discovery’s president and CEO David Zaslav said on his company’s Q3 conference call.

Before the call, in a prepared statement accompanying the disappointing financials, Zaslav again touted his company’s content. He also found another $500 million in synergies between WarnerMedia and his former Discovery, Inc.

“At Warner Bros. Discovery, we have one of the strongest portfolio of assets and IP across sports, news, and entertainment, and the best leadership team in media executing against the right strategy and financial framework to drive profitability, generate meaningful shareholder value, and ultimately position us for long-term success,” Zaslav said. “We are reimagining and transforming the organization for the future while driving synergy enterprise-wide, increasing our target to at least $3.5 billion, and making significant progress on our combined DTC product. While we have lots more work to do, and there are some difficult decisions still to be made, we have total conviction in the opportunity ahead.”

There was no way to spin company revenue. Warner Bros. Discovery suffered an 11 percent decline in Q3 ad sales and saw an 8 percent drop in overall revenue, posting $9.82 billion vs. a market forecast of $10.36 billion. After sharing an already rough Thursday with the rest of the stock market, shares in WBD declined a few percentage points more in after-hours trading. 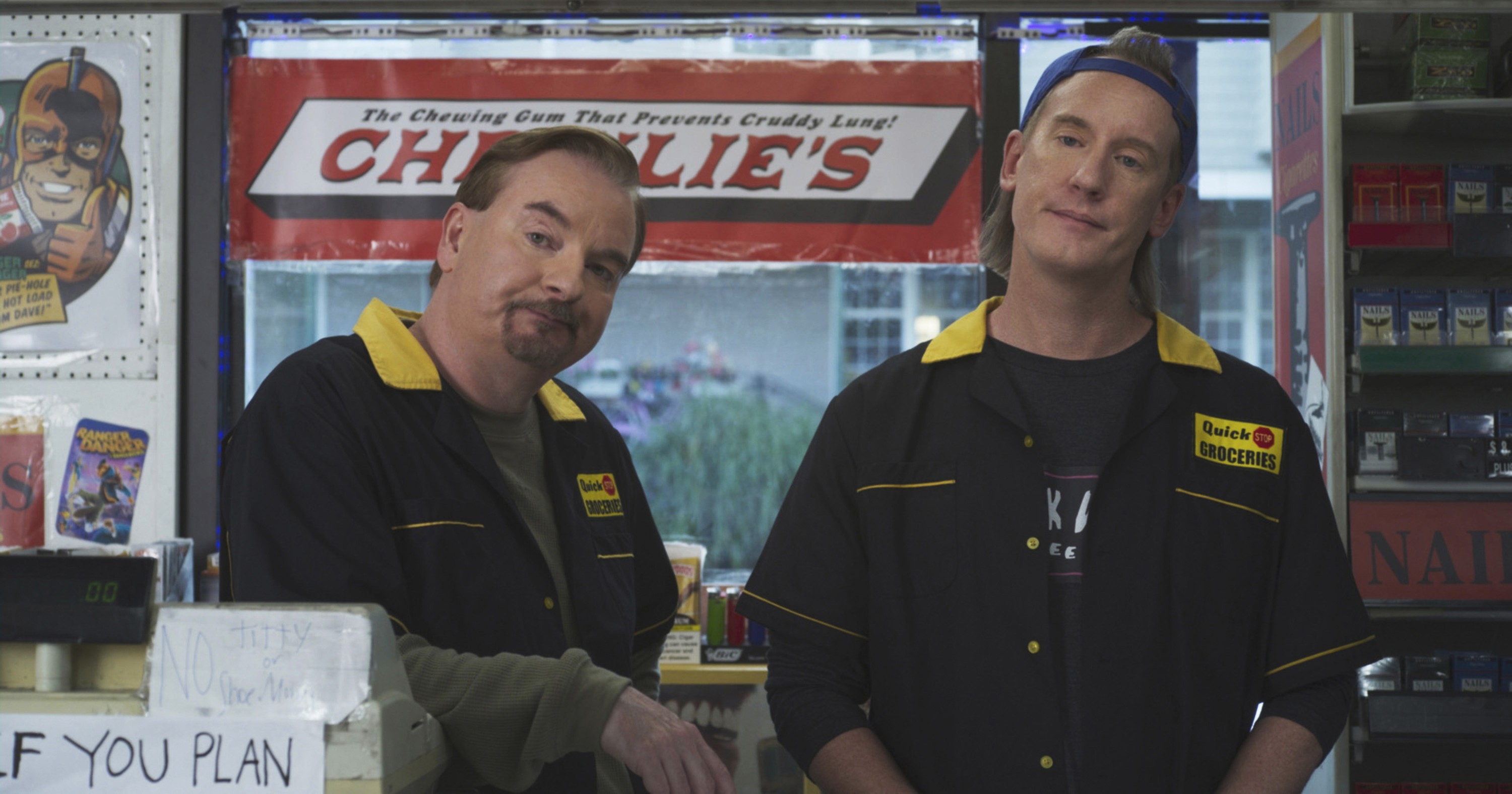 Here we should admit that it’s a bit unfair to lump Lionsgate’s second (fiscal) quarter in with Warner Bros. Discovery. Lionsgate’s wasn’t so bad — it beat on both revenue estimates and adjusted earnings per share — and its stock is moving in the right direction following the market close. (Before the market closed, shares in both companies sank 6 percent.) But still.

Lionsgate exited seven Lionsgate+ (the former StarzPlay International) territories — France, Germany, Italy, Spain, Benelux, the Nordics, and Japan — to “streamline the business,” in their words. That streamlining cost Lionsgate $218.9 million in content write-offs. Tack that on to the $1.48 billion (non-cash) write-off from the Starz acquisition, reflecting changes to future free cash-flow projections, and boy would they have liked to sell that thing.

The Lionsgate earnings call has yet to begin — it’s set for 6 p.m. ET. In the interest in fairness, we’ll give CEO Jon Feltheimer his say.

“We reported another strong library performance and continued growth in Lionsgate Television series deliveries as our studio businesses continued to perform in line with expectations in the quarter,” Feltheimer said in a prepared statement included in the financials. “Economic and industry headwinds are having the greatest impact at Starz, where we are exiting seven international territories.  This will allow us to streamline Starz’s international business and return it to profitability more quickly while continuing to build on the opportunities created by a strong Starz original series slate and focused content strategy domestically.”

Now, if he can only sell the Lionsgate studio…