Company refuses to actually explain what that means, however 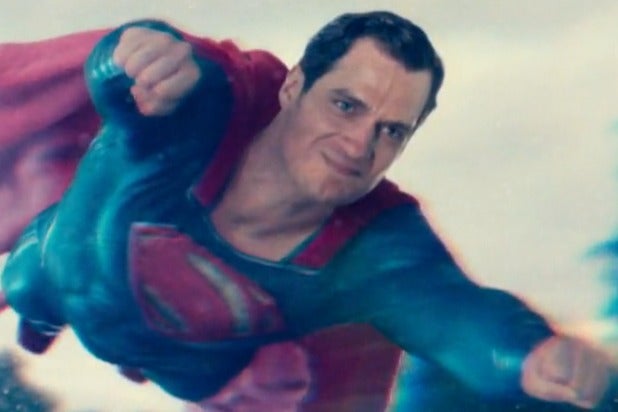 In a statement quietly released Friday night, WarnerMedia said that it has concluded its investigation into accusations of inappropriate conduct during the production of “Justice League.” Though the company didn’t actually explain what, precisely, the result of that investigation actually was.

“WarnerMedia’s investigation into the Justice League movie has concluded and remedial action has been taken,” WarnerMedia said in the statement.

Released just after 5:00 p.m. on Friday, a time period well known as the “Friday night news dump,” the statement neither referred with any specificity to the substance of the investigation, nor did it explain what “remedial action” refers to.

When asked for further clarification, a spokesperson said: “Meanwhile, please know that we are not providing any additional information beyond the statement below.”