Home » TV & Movies » What does the brand mean in Yellowstone?

What does the brand mean in Yellowstone? 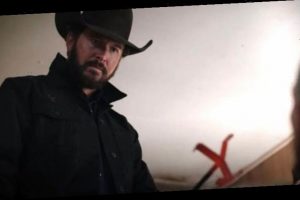 Yellowstone is the US drama series everybody is talking about starring Kevin Costner, Kelly Reilly and Luke Grimes. The series follows the conflicts between the Yellowstone ranch owners, the Dutton family and its neighbours. Some of the ranch workers and Dutton family members have the Yellowstone symbol branded into them but what does the brand mean in Yellowstone?

What does the brand mean in Yellowstone?

Throughout Yellowstone’s three seasons so far, some of the main characters are seen sporting a unique Yellowstone mark on their bodies.

The branding is of the Yellowstone Ranch symbol, which resembles a large Y.

Usually, the mark is found on people’s chests, representing them belonging to the Yellowstone Ranch and therefore the Dutton family.

The Yellowstone brand mark also represents a mark of loyalty and property, with many new ranch-hands receiving the branding as an oath. 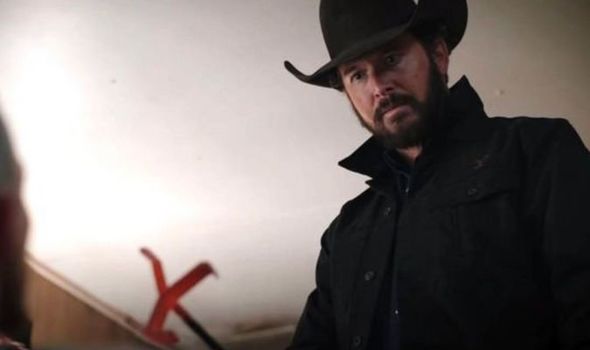 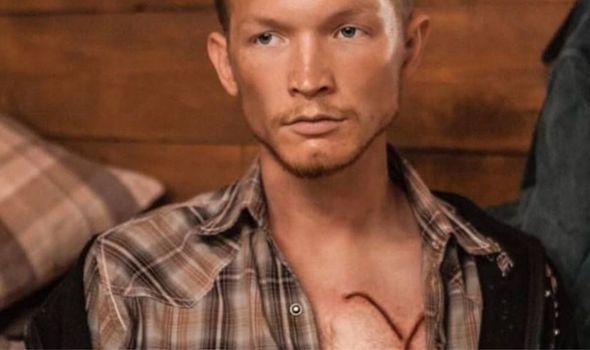 The branding is done by heating the Y-shaped iron over a flame which is then placed on the person’s chest.

Fans have been sharing their theories online about what they really think the meaning of the Yellowstone brand is.

Reddit user, teonanacatlmarijuano shared: “It’s a way they can prove they can be trusted.

“Many of the branded ranch hands are criminals who have been trusted to protect the ranch and carry out various misdeeds.” 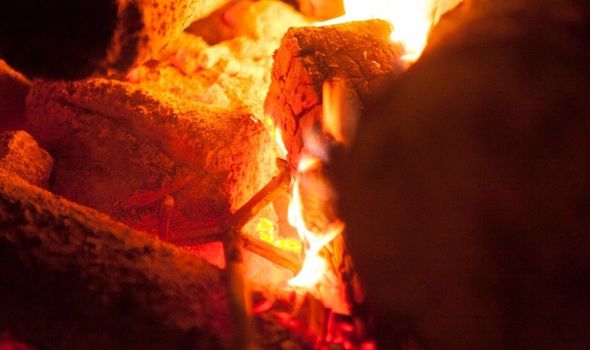 A third fan commented: “Second chance. This ranch will have your back. We’re a family here.”

The first character in Yellowstone to be branded was Jimmy Hurdstrom (played by Jefferson White) by Rip Wheeler (Cole Hauser).

Jimmy received the branding soon after he started working on the Yellowstone ranch.

He had been given the opportunity by ranch owner John Dutton thanks to a deal made by his grandfather Dirk Hurdstram (Stanley Peternel).

DON’T MISS…
Yellowstone: Who is Melanie Olmstead? What happened to her? [CAST]
Wes Bentley children:How many children does the Yellowstone star have? [INSIGHT]
Luke Grimes: Who did Yellowstone star play in Fifty Shades of Grey? [DETAILS]

To prove his loyalty to the Dutton family and the ranch, he had to receive the branding.

Rip, who marked Jimmy, was branded himself to prove he would “accept a second chance” given to him by the Duttons after he killed his father.

Fellow ranch-hand Walker (Ryan Bingham) was also given the Yellowstone branding as part of his initiation onto the ranch.

Kayce Dutton (Luke Grimes) and Lloyd (Forrie Smith) also have the Y-shaped brand on their chests.

In Yellowstone season one, John Dutton (Kevin Costner) revealed to Monica (Kelsey Chow) her husband Kayce had the Yellowstone mark as he had “disobeyed” him in the past.

He said: “He disobeyed me one too many times. He told me he got some girl he barely knew pregnant and he was gonna marry her.”

Realising John was talking about Monica and Kayce’s relationship and their son Tate (Brecken Merrill), John continued: “I told him to take you to the clinic and not let you leave until you had an abortion, but he wouldn’t do it.”

John also revealed Kayce branded himself, it was not at the hands of his father or other cowboys.

Yellowstone season 4 is coming to Paramount Network in June 2021 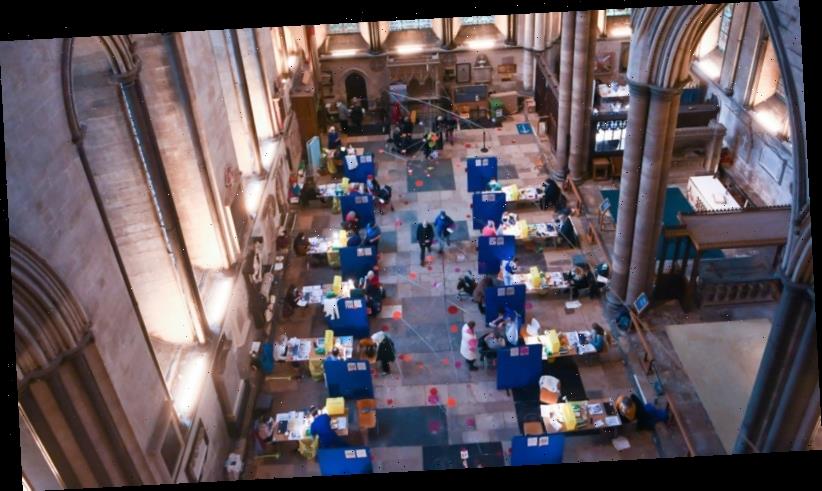