Home » Who are Andrew McCarthy's children?

Who are Andrew McCarthy's children?

ANDREW McCarthy rose to fame during the 1980s after starring in a number of popular movies including Pretty In Pink.

McCarthy is releasing a tell-all memoir about his rise to fame and being a member of the so-called Brat Pack. 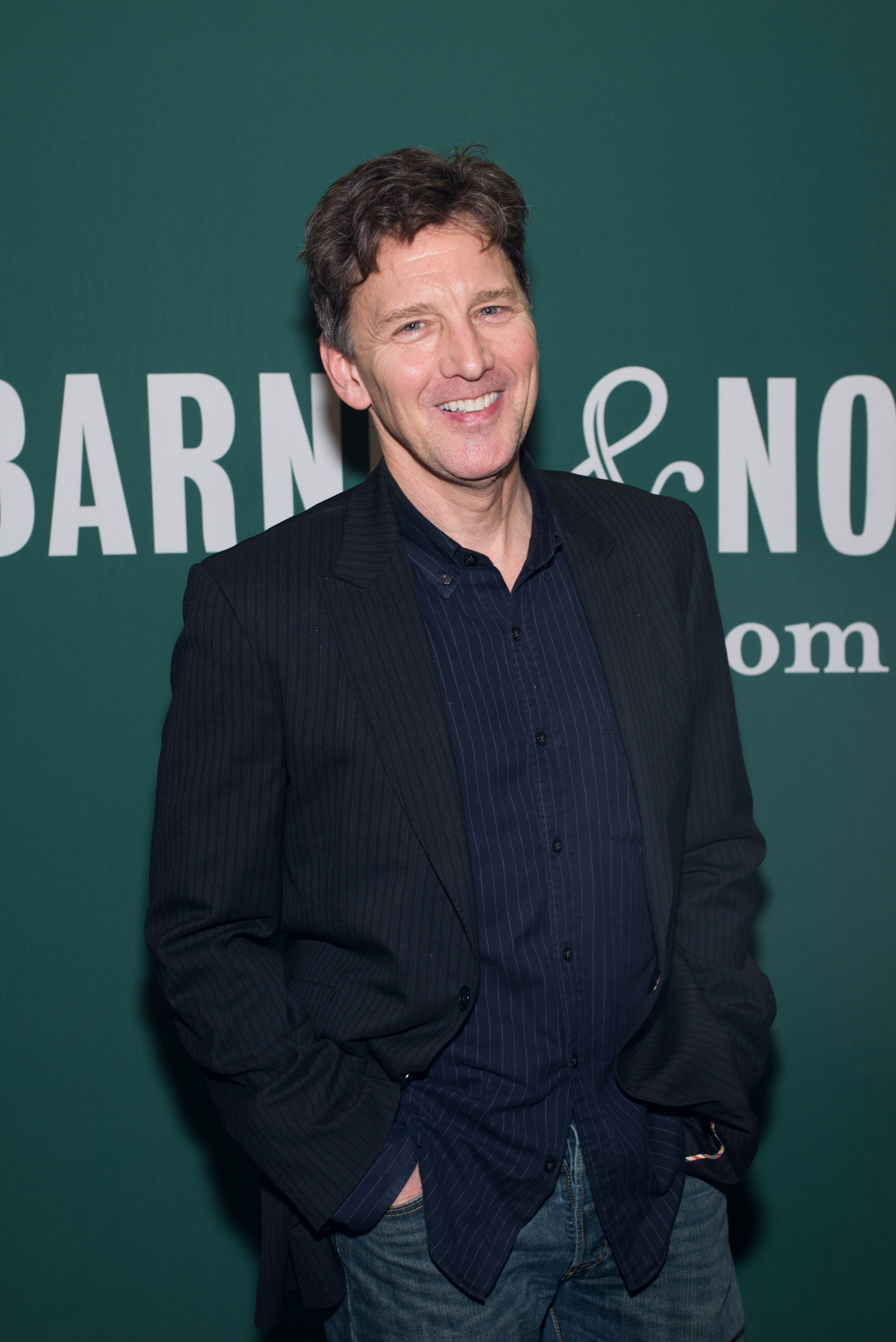 Who is Andrew McCarthy?

McCarthy is an actor who is best known for his roles in St. Elmo's Fire, Weekend at Bernie's and Less than Zero.

He was born in Westfield, New Jersey, before becoming a teen idol.

He played heartthrob Blane McDonough in the 1986 John Hughes classic Pretty In Pink.

He is also a director and has directed episodes for a number of television shows including Orange Is the New Black.

McCarthy's memoir, Brat: An '80s Story, is slated to be released on Tuesday, May 11. 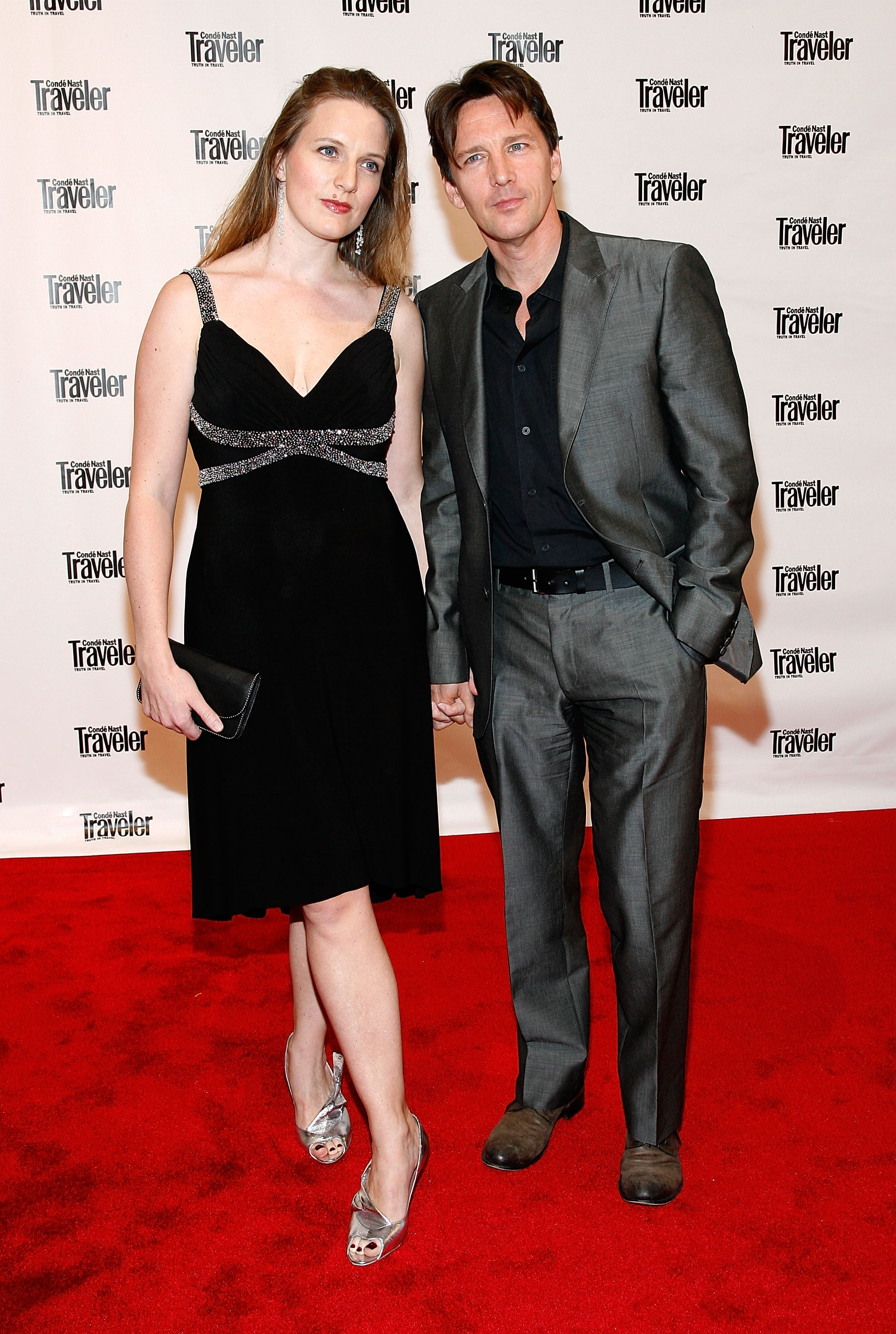 Who are Andrew McCarthy's children?

The 58-year-old actor has three children – one with his first wife Carol Schneider and two with his second wife Dolores Rice. 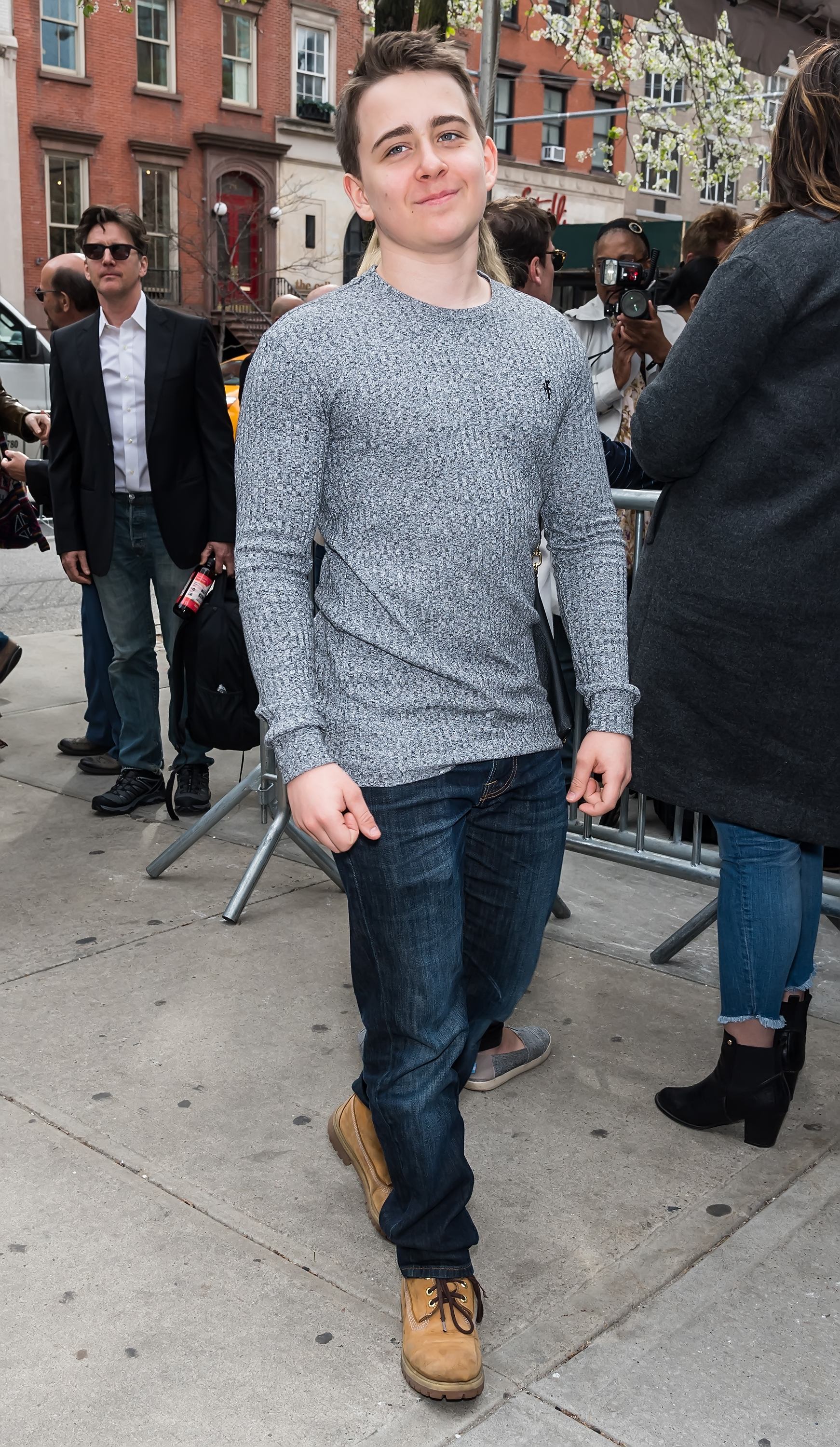 The 19-year-old has starred in a number of television series including the Netflix hit Dead to Me and Condor. 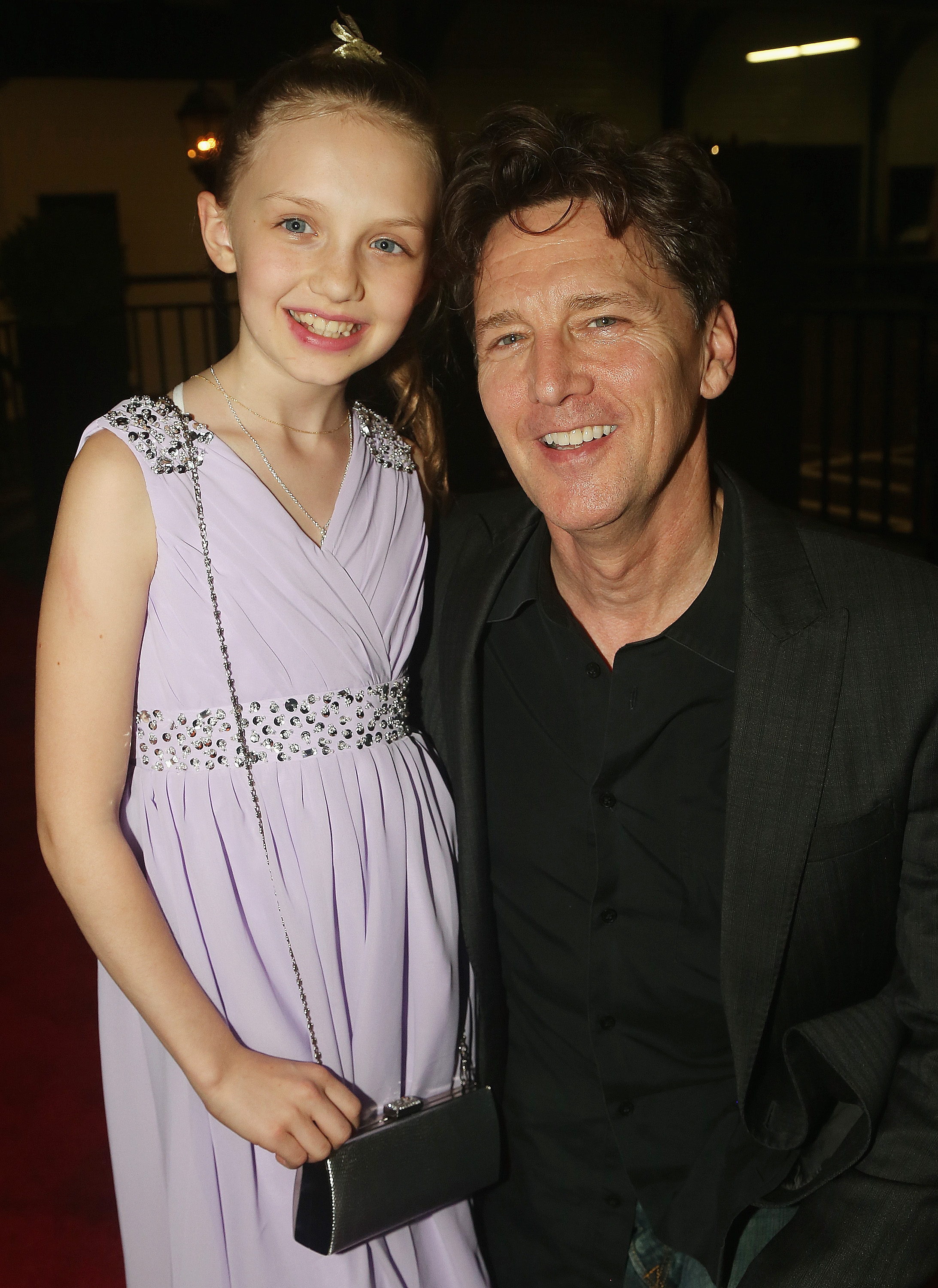 Willow is 15-years-old. Her mother is Dolores Rice.

Like her father and brother, Willow is also an actress.

She appeared in the titular in Matilda on Broadway.

Rowan is McCarthy's second child with his wife Dolores Rice.

Who is Andrew McCarthy's wife?

Andrew, are, McCarthy's, Who
World News