Who is Brad McClelland on Love Island 2021?

LOVE ISLAND has returned for another summer of romance – but it is not without heartache.

Brad McClelland joined the Love Island villa on the opening day, yet was unable to last until the end. 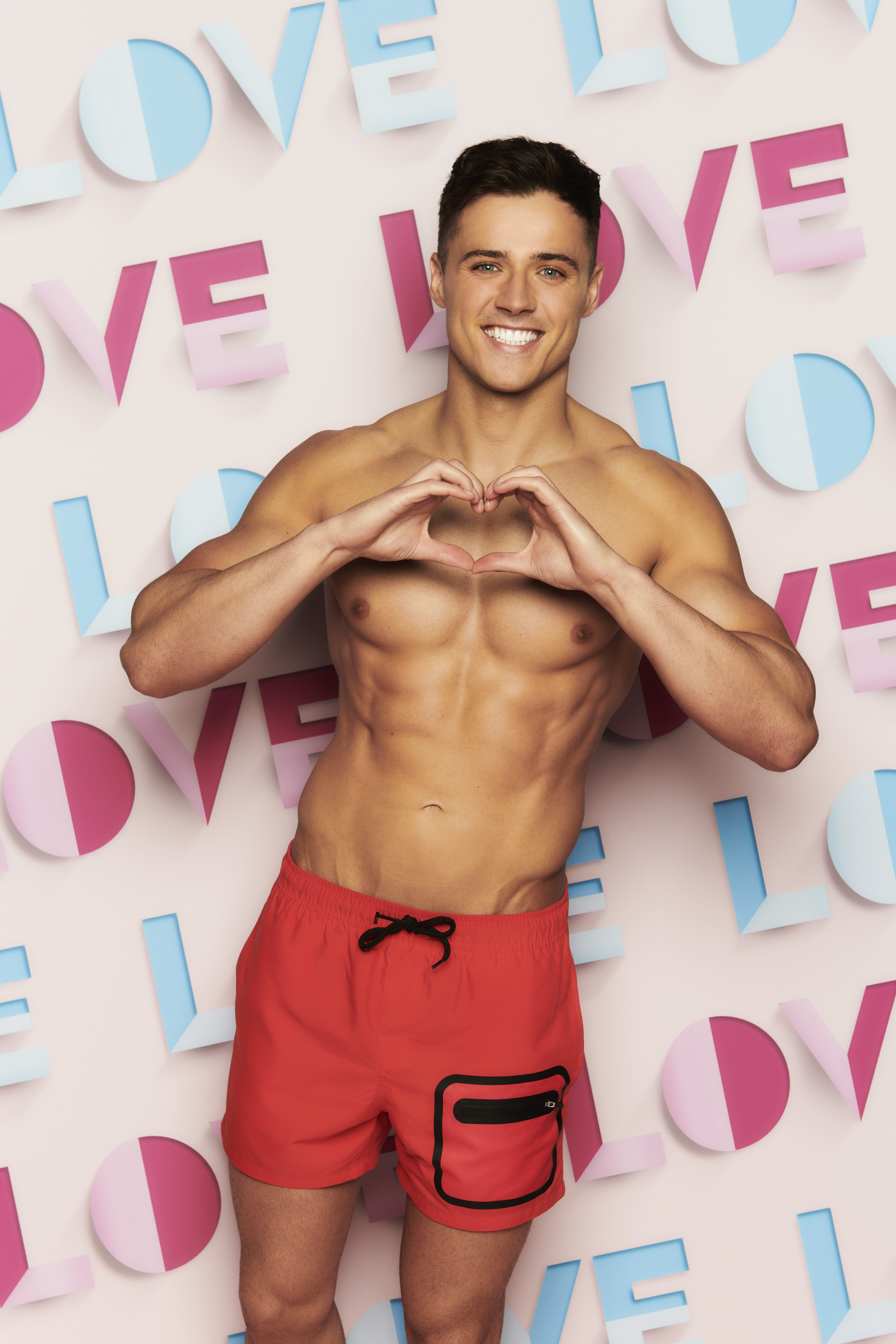 Who is Love Island's Brad McClelland?

Hunky Brad is a 25-year-old labourer from Northumberland.

Brad told ITV: "I want to date face-to-face, I like meeting people.

"I’m easy going, laid back. Who wouldn’t want to be in a nice villa in a hot country for a while?"

He added: "I try and make as much money as I can by doing as little as possible."

Fans have been loving his blue eyes and strong Northumberland accent. 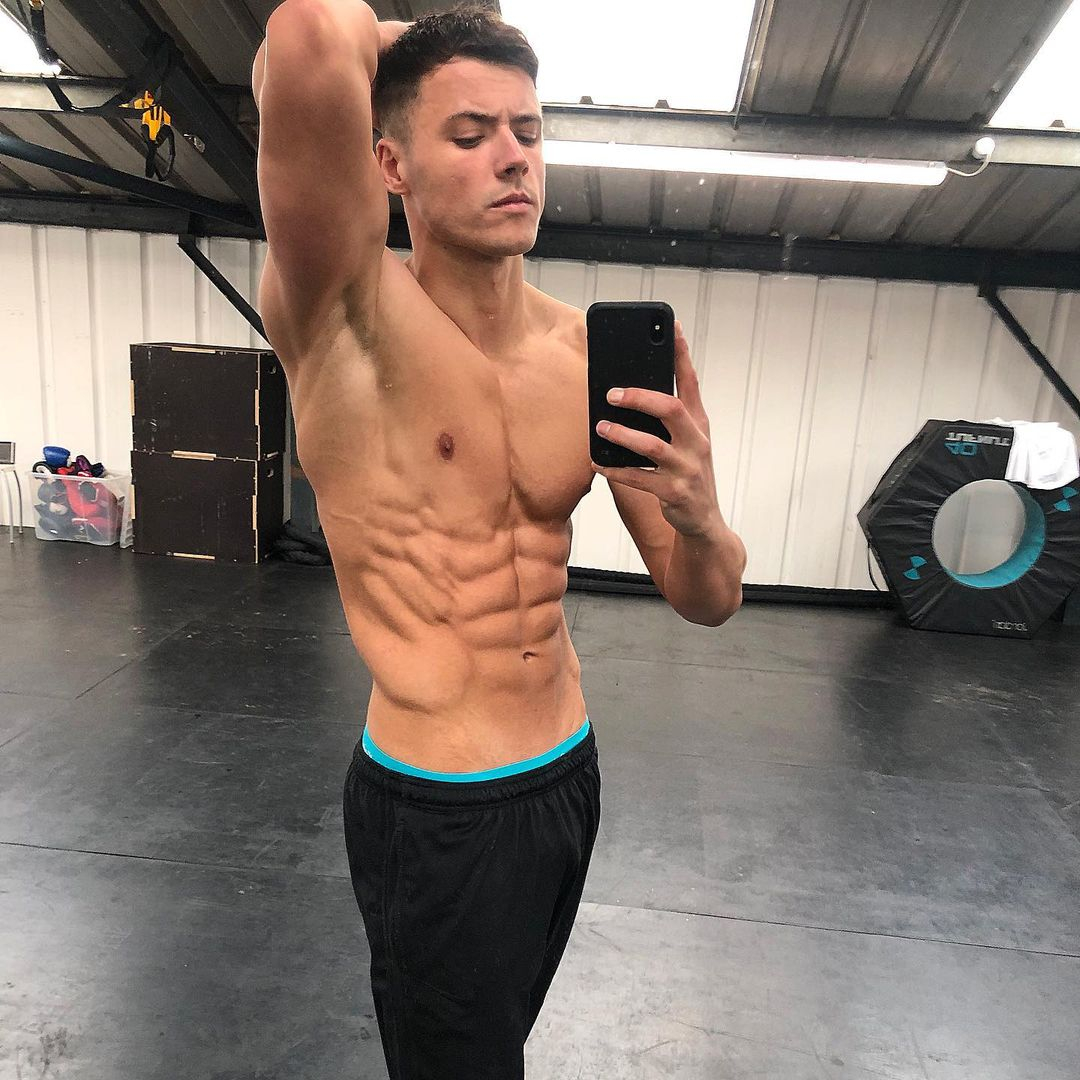 Who has Brad McClelland coupled with in Love Island?

Brad was coupled up with 26-year-old estate agent Faye Winter from Devon.

However, he was later coupled up with Rachel Finnis, which saw Chuggs Wallis.

Yet, there was more drama as another newbie – Lucinda Strafford – stole his heart.

And in more twists, Brad was kicked out of the villa in cruel dumping where the pair had to choose who would leave.

His social media following is bound to be boosted massively while appearing on Love Island.

On his Insta you'll find lots of sexy selfies and torso shots, making him perfect for the show.

How can I watch Love Island on TV?

Love Island is on at 9pm on ITV2 from Sunday to Friday.

The show is immediately available to those living in the US with a VPN that allows access to websites outside of the US.