CHRISSY Teigen is a TV presenter and the wife of singing superstar John Legend. Here is the lowdown on the celebrity who is also a cookbook author. 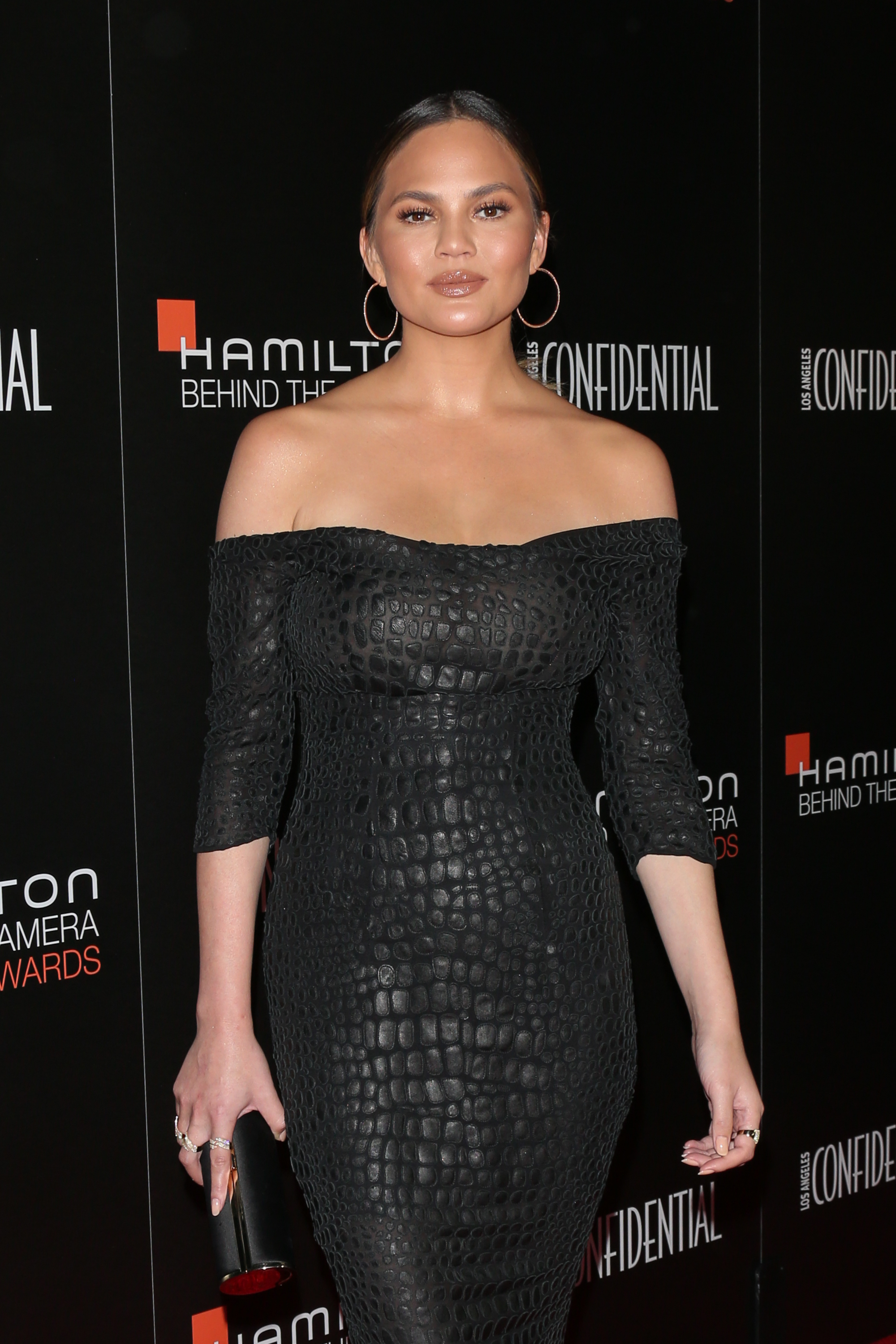 Who is Chrissy Teigen?

Christine ‘Chrissy’ Teigen, 34, is an LA-based TV presenter and model who is married to John Legend, 41, who is a multiple Grammy-winning artist whose 2013 track All of Me – a song he dedicated to her.

She was born on November 30, 1985 in Utah to father Ron, who is of Norwegian descent, and mother Vilailuck, who is from Thailand.

Ron worked as an electrician and took jobs all around the States which meant the family were often on the move and lived in Hawaii, Idaho and Washington before settling in California when Chrissy was a teenager.

Having grown up watching and learning from her mother how to cook, Chrissy had ambitions to be a chef until she was discovered by a photographer while working in a surf shop.

She made her modelling debut in 2010 when she was 25 and appeared on the cover of Sports Illustrated in 2014 alongside Lily Aldridge and Nina Agdal. Chrissy has appeared in magazines such as Cosmopolitan, Italian Vogue, Esquire and Glamour.

She has also modelled for brands such as Billabong, Ed Hardy, Nike, Gillette, UGG, and Nine West. Chrissy has co-hosted the US version of Lip Sync Battle with LL Cool J since 2015. 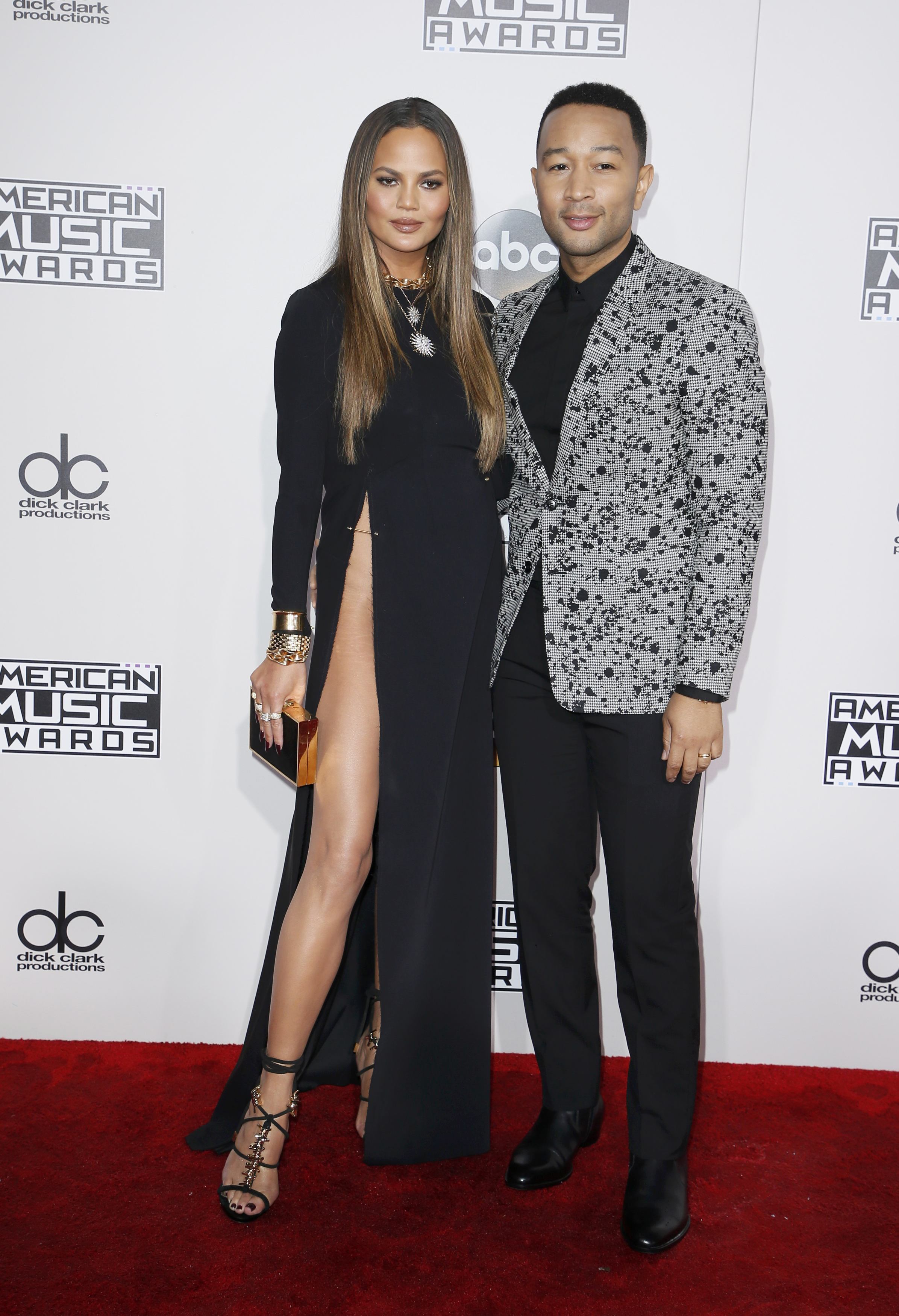 When did Chrissy Teigen and John Legend meet?

Chrissy met singer-songwriter John Legend on the set of the video for his song Stereo in 2007 and in 2011 he proposed. His song All of Me was written about Chrissy and the video was shot just days before they married in Lake Como, Italy in September 2013. It was directed by Nabil Elderkin who first introduced the couple. In October 2015, the couple announced they were expecting their first child and in April 2016, their daughter, who they called Luna, was born. 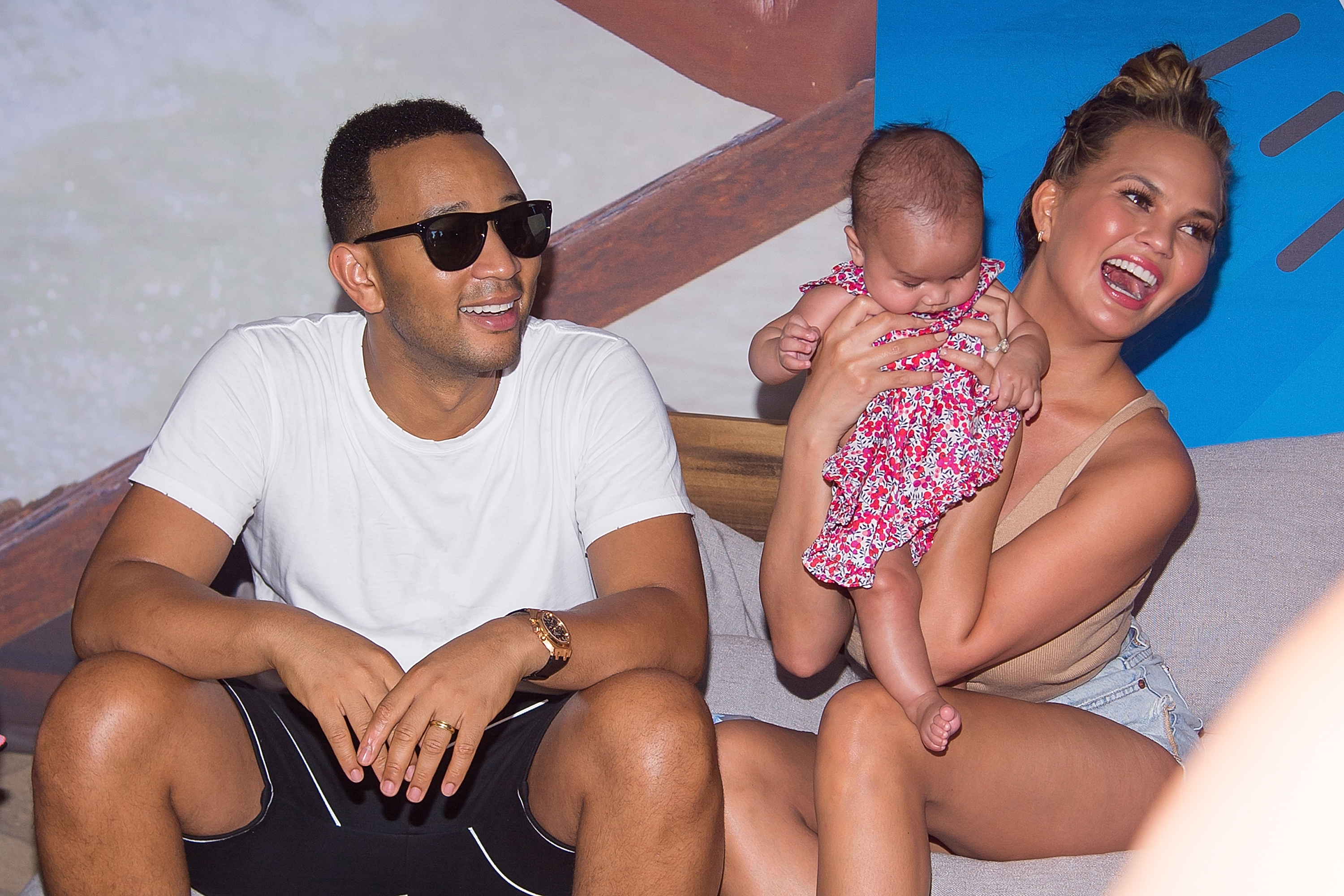 How many children do Chrissy Teigen and John Legend have?

In November 21, 2017, Chrissy announced that she and husband John Legend were expecting their second child together. Then on May 17, 2018 it was revealed she had given birth. The 32-year-old model took to Twitter to announce the news writing: "Somebody's herrrrrrre!" The pair confirmed their new baby's name is Miles Theodore Stephens. In August 2019 they confirmed they were expecting a third child. But tragically Chrissy lost the little boy – named Jack – in a miscarriage.

But on the Wednesday evening she shared heart-rending black and white photos of her grieving in hospital.

Chrissy wrote: "We are shocked and in the kind of deep pain you only hear about, the kind of pain we’ve never felt before.

"We were never able to stop the bleeding and give our baby the fluids he needed, despite bags and bags of blood transfusions. It just wasn’t enough."