JOHANNES Radebe is back on our screens as a professional dancer in the 2019 series of Strictly Come Dancing.

Radebe is no stranger to TV dance competitions though. Here's everything we know about the Strictly pro… 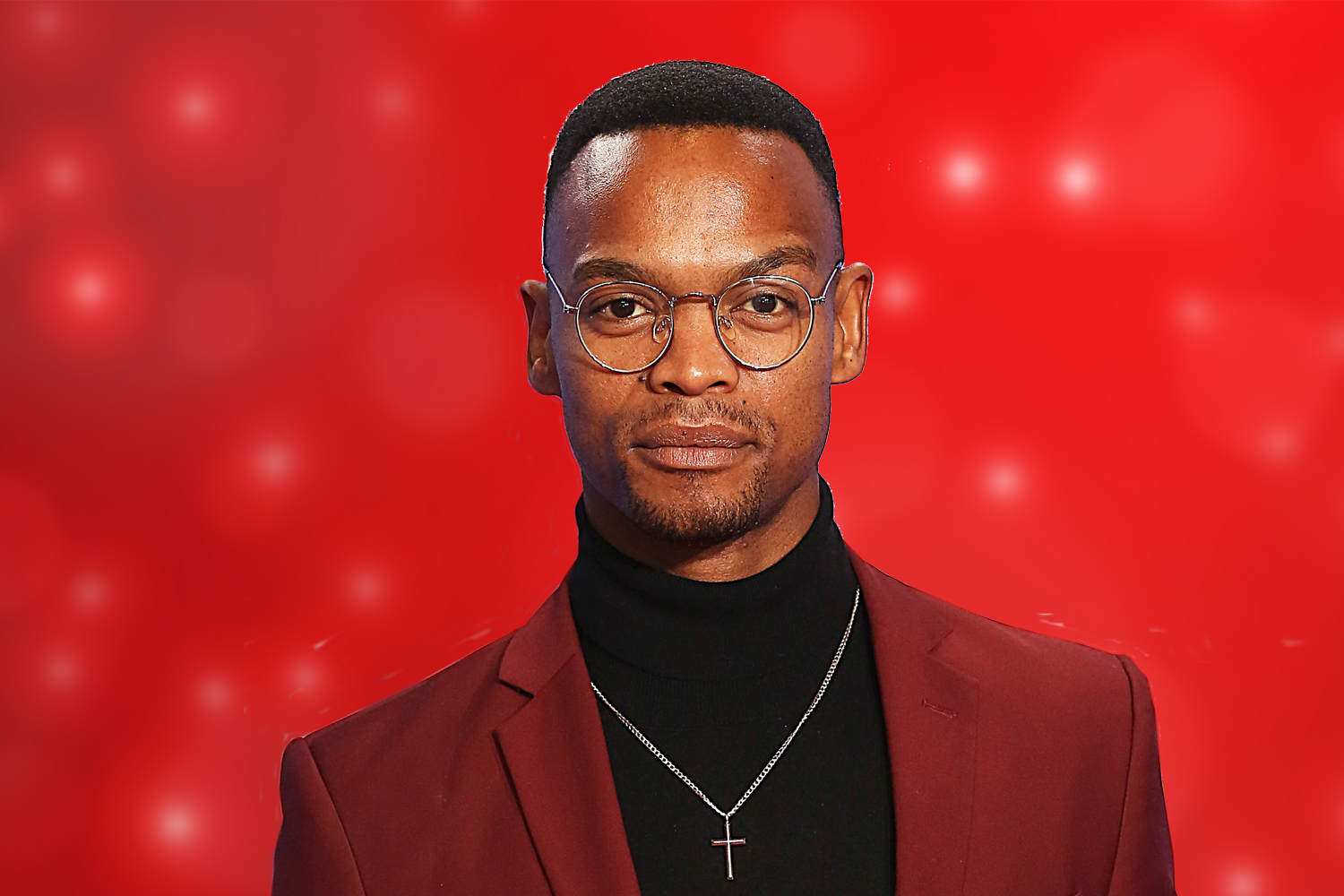 Who is Johannes Radebe?

Johannes Radebe is a 32 year old dancer from South Africa.

He was a professional dancer on Dancing With The Stars South Africa for two seasons, reaching the final both times.

Johannes is also a dancer with the Afro Arimba Dance Company.

He joined Strictly in 2018, but was not paired up with a celeb.

What has he said about joining Strictly Come Dancing?

Sharing his excitement at becoming a Strictly pro in 2018, Johannes said: "Joining Strictly Come Dancing is one of the greatest achievements of my dancing career.

"It is such an honour to be chosen to be a part of an incredible cast and be part of one of the biggest shows that is celebrated worldwide.

"I cannot wait to get started and experience the magic with the UK!”

He also wrote on Instagram: "I'm beyond excited at this amazing opportunity of being a part of the BBC STRICTLY COME DANCING 2018 family, and a member of @ten2productions @bbcstrictly South Africa I'll do you proud."

I’m beyond excited at this amazing opportunity of being a part of the BBC STRICTLY COME DANCING 2018 family, and a member of @ten2productions @bbcstrictly South Africa I’ll do you proud. ?? #bbcstrictly #bbc #ten2productions #scd #strictlycomedancing2018

I’m beyond excited at this amazing opportunity of being a part of the BBC STRICTLY COME DANCING2018 family, and a member of @ten2productions @bbcstrictlySouth Africa I’ll do you proud. ?? #bbcstrictly #bbc #ten2productions #scd #strictlycomedancing2018

When can I watch Strictly Come Dancing 2019 on BBC One?

Strictly Come Dancing is returning for its 17th series on BBC One TONIGHT (Saturday, September 7, 2019).

We'll find out which pro dancers and celebrities are paired up, then the couples will have two weeks to get ready for the first live show.

The main show will air live on Saturday evenings with the results the following day on Sundays.

In July 2019 it was revealed Motsi Mabuse will be joining the judging panel of Shirley Ballas, Bruno Tonioli and Craig Revel-Horwood.

Claudia Winkleman and Tess Daly return as the presenting duo, with Rylan Clark-Neal confirmed as host of Strictly: It Takes Two alongs