Home » TV & Movies » Who is Kelvin Fletcher's wife Liz Marsland, do they have kids and what TV shows has she been in?

Who is Kelvin Fletcher's wife Liz Marsland, do they have kids and what TV shows has she been in?

KELVIN Fletcher’s wife Elizabeth Marsland has been supporting him as he competes in Strictly Come Dancing 2019.

The couple tied the knot in November 2015 and share daughter Marnie Molly together. Here is what you need to know. 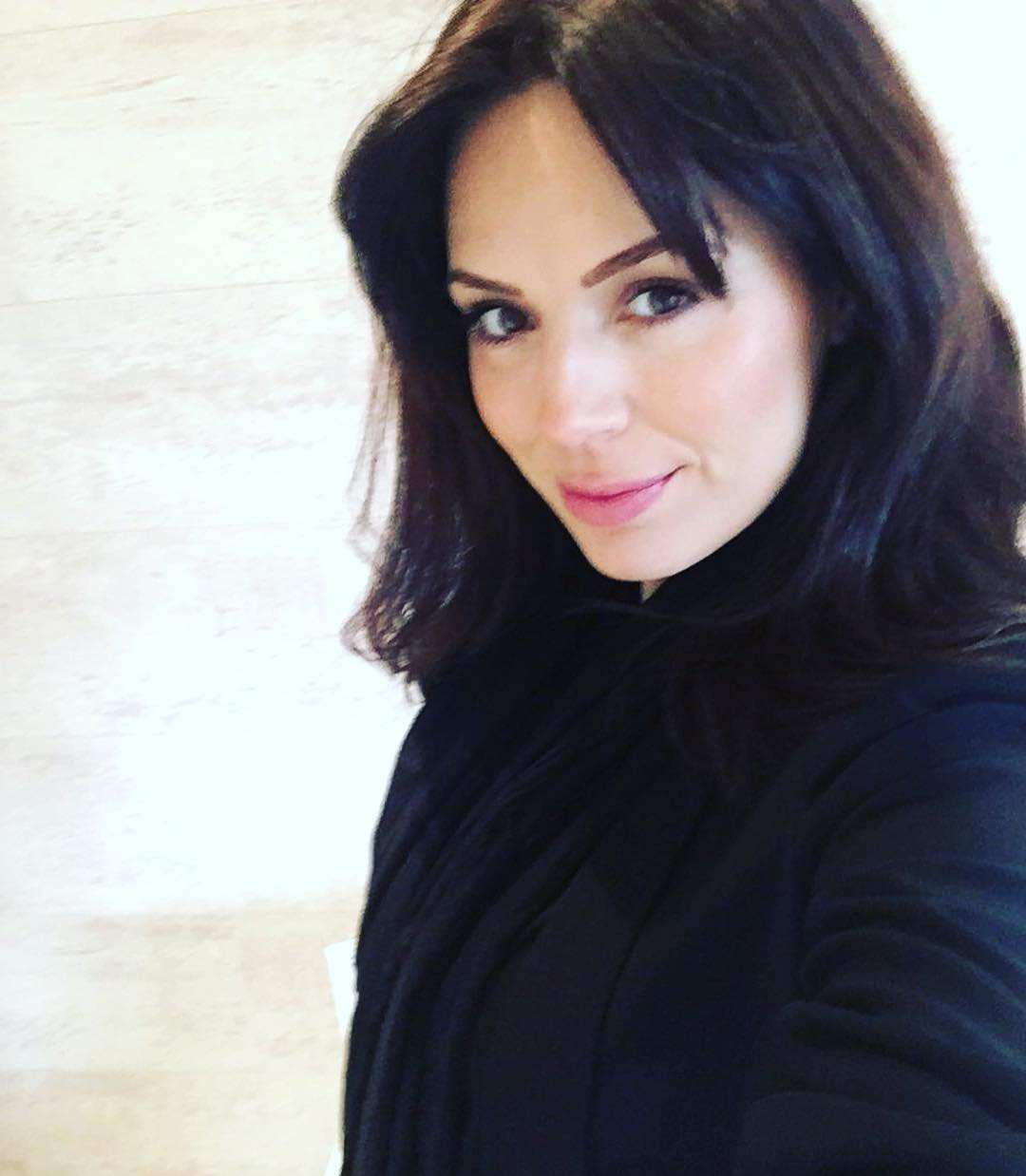 Who is Elizabeth Marsland?

Elizabeth Marsland is an English actress best known for her role in the TV series In the Club and the 2015 short Support.

She splits her time between Manchester and London, according to the talent management website Lime Management.

The actress trained at the Manchester School of Acting, as well as the London School of Musical Theatre. 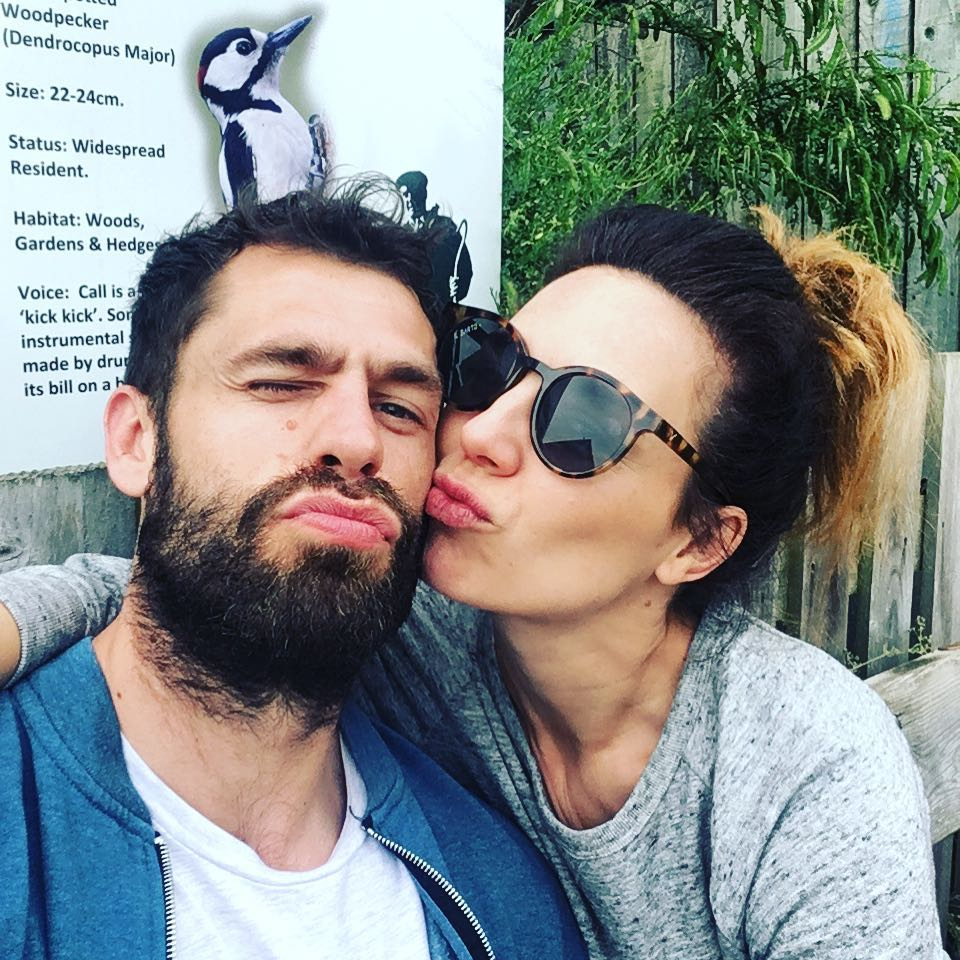 She married fellow actor Kelvin Fletcher on November 28, 2015 at London’s One Mayfair, which was transformed for the ceremony with hundreds of candles and white roses.

Speaking about their musical themed wedding day, which included having their first dance to The Carpenters’ We’ve Only Just Begun with Hello! magazine, she gushed: "It wasn’t until we listened to it recently that we realised how significant the words were.

"And that even though we have been together for years, this is the beginning of a whole new level to our relationship." 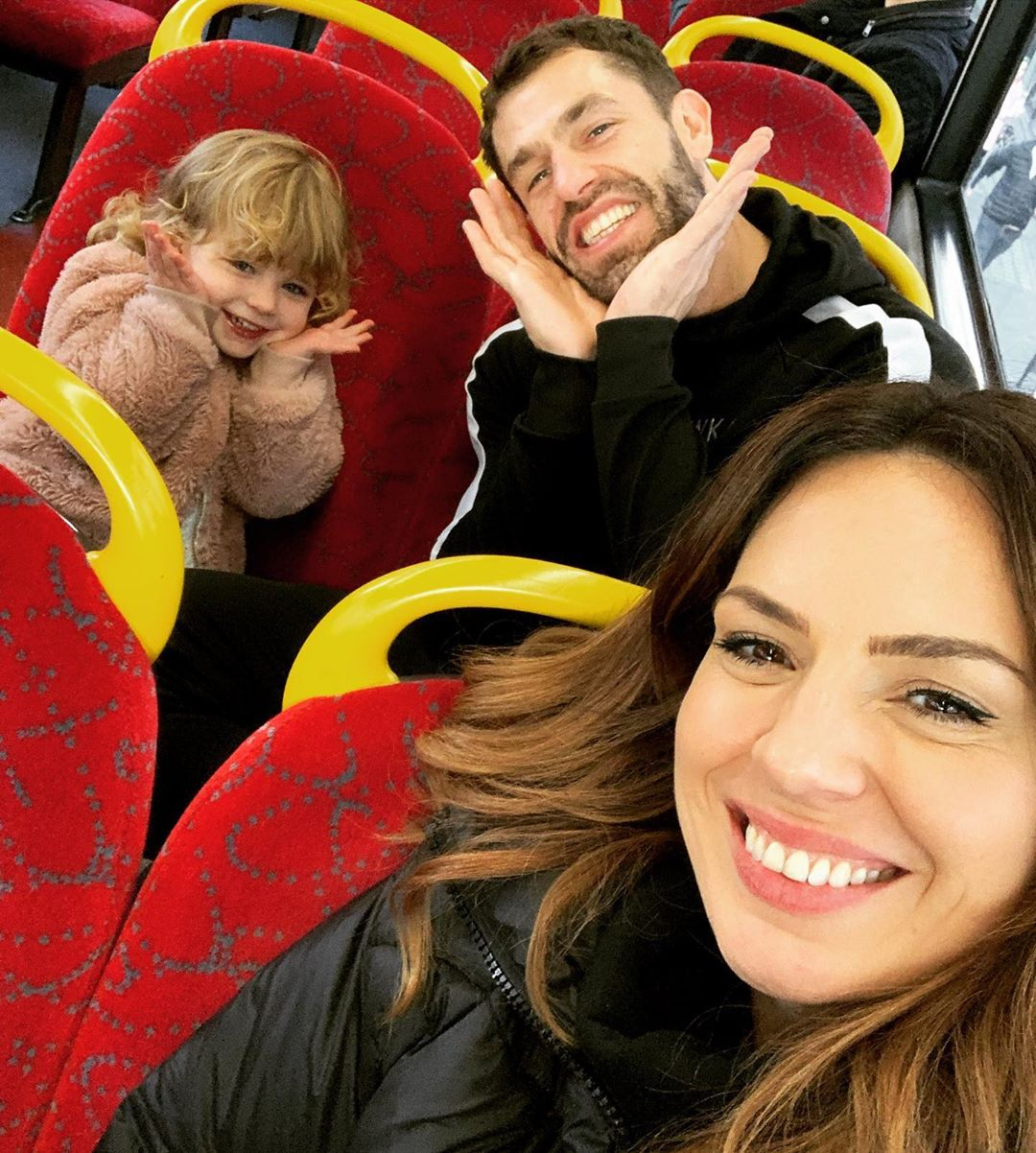 Does Elizabeth Marsland have children with Kelvin Fletcher?

On August 25, 2016 she welcomed her first child with husband Kelvin, a daughter named Marine Molly.

At the time she told OK! magazine: “Marnie’s incredible, she’s such a little angel. She sleeps really well and she’s a really calm baby.”

Elizabeth was in labour for 30 hours and had to have a blood transfusion, however, her “traumatic birth” has not put her off having more kids.

Strictly Come Dancing 2019's Kelvin admitted: “I was really worried that after the birth, Liz wouldn’t want any more kids – but a couple of days after Marnie was born, Liz told me she couldn’t wait to have another baby!”

What TV shows has Elizabeth Marsland been in?

Elizabeth played Liz Steele in BBC One series In The Club, working alongside Katherine Parkinson and Jill Halfpenny.

She has also worked in theatre performing in shows including The Final Whistle, Sue and Boo Too and The Famous Five.

The mother-of-one has done some voiceover work too for Macmillan, Red Bull, Spotify and the Co-op.