Home » TV & Movies » Who was Brian Jones and how did he die?

Who was Brian Jones and how did he die?

ALTHOUGH a big name on the rock scene during the 1960's, Brian Jones is sometimes overshadowed by the band he was once a part of.

The British musician and composer died at the age of 27, on July 2, 1969, in mysterious circumstances. 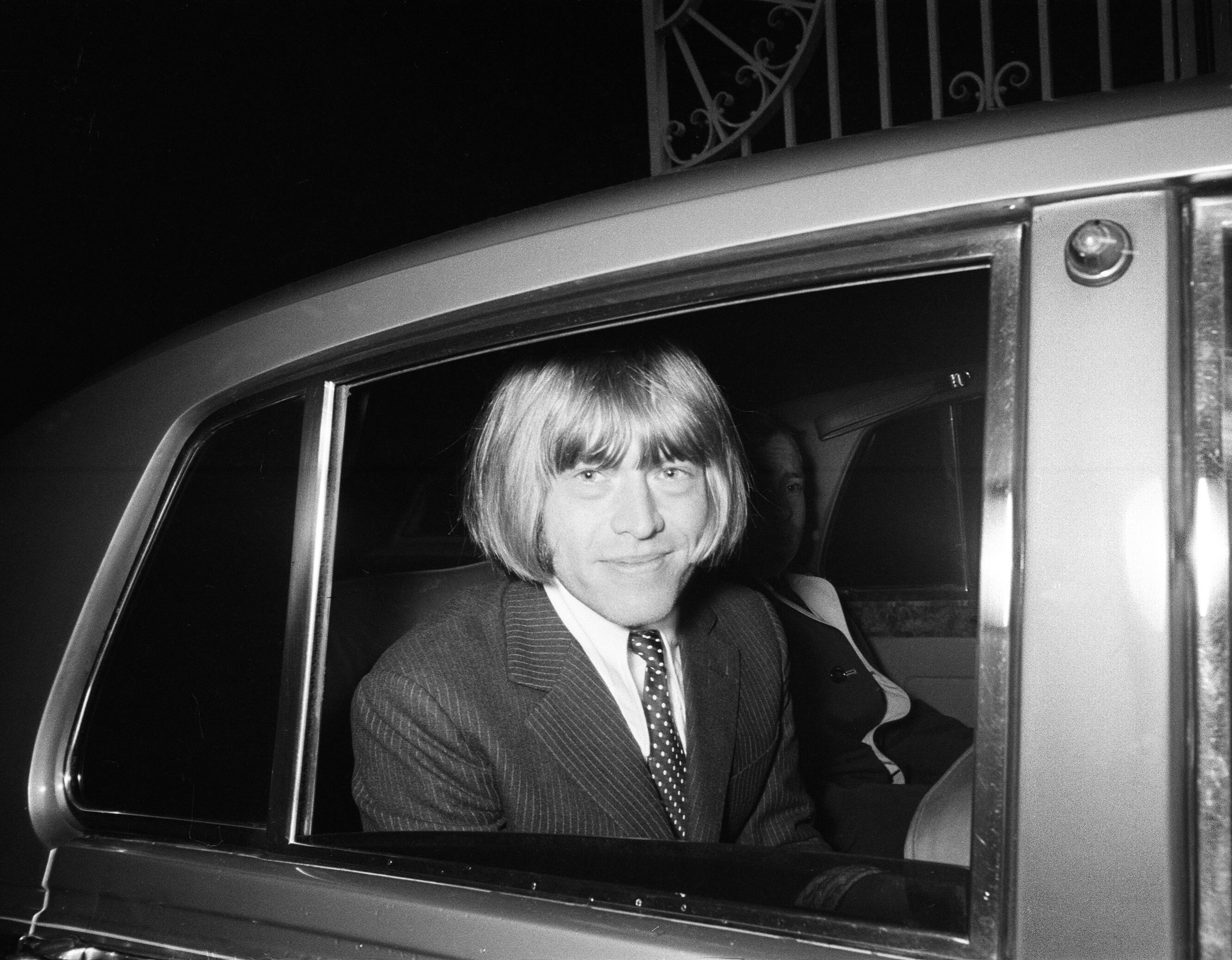 Who was Brian Jones?

Some could say that Brian missed out on the ultimate stardom.

Born on February 28, 1942, in Cheltenham, he was best known as the founder and original frontman of the Rolling Stones.

A slide guitarist for the rock band, he went on to play several more instruments, from the rhythm guitar to the keyboard.

He quickly let Keith Richards and Mick Jagger take over the musical direction, as a successful songwriting team.

As he developed alcohol and drug problems, his performance in the studio became increasingly unreliable and, in June, 1969, he was dismissed from the band he had founded.

He was quickly replaced by guitarist Mick Taylor. 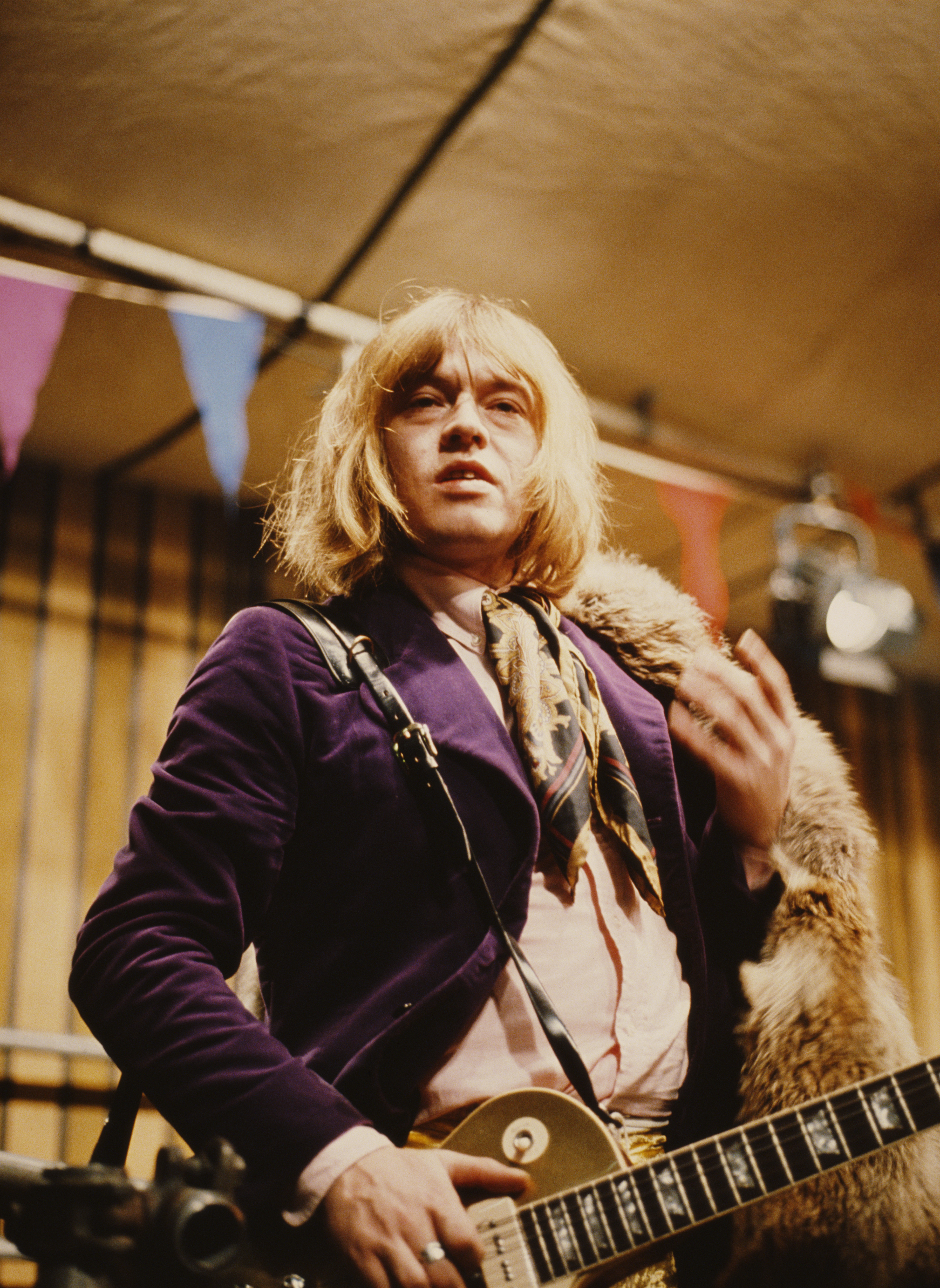 How did Brian Jones die?

Brian died less than a month after being kicked out of the Rolling Stones, at the age of 27.

He was found during the night of July 2, 1969, at the bottom of his swimming pool at Cotchford Farm.

His girlfriend Anna Wohlin was convinced he was still alive but the musician was pronounced dead on arrival at the hospital.

Brian's death was rules as a drowning, or a "death by misadventure" according to the coroner's report.

His liver and heart were reportedly enlarged due to his drug and alcohol abuse.

Although his death shocked fellow rock stars Jimi Hendrix and Jim Morrison, things took a turn when Mick Jagger stated he did not feel guilty for Brian's death.

"I do feel that I behaved in a very childish way but we were very young", he told Rolling Stone magazine in 1995.

"In some ways, we picked on him. But, unfortunately, he made himself a target for it."

One year later, authorities stated that they would not be reopening the case. 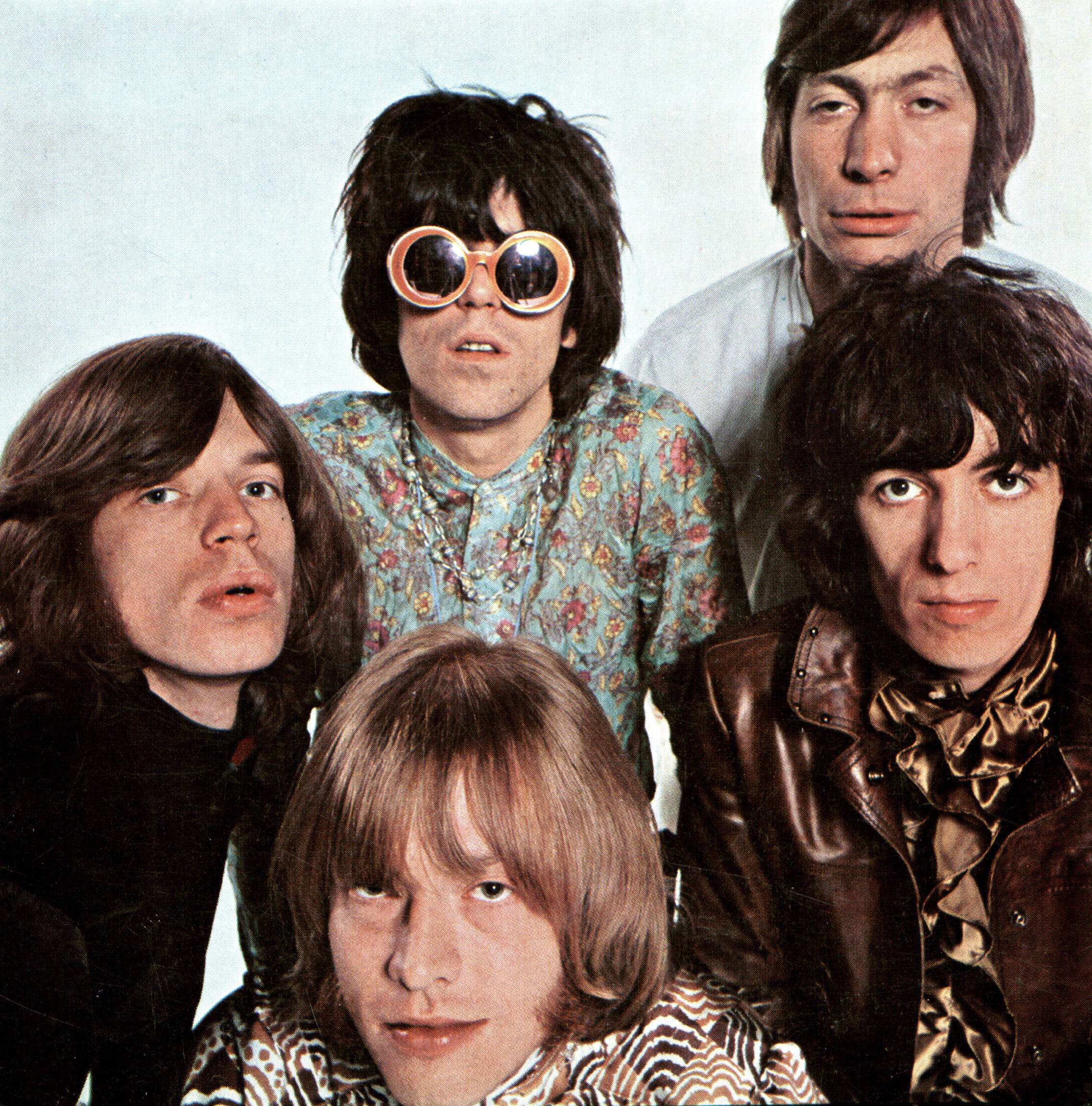 Was Brian Jones ever married?

Unlike Mick Jagger, who tried his hand at marriage once in his life, Brian was never tempted to follow suit.

He did, however, have a string of short-lived romances.

In 1959, at the age of 17, he was in a relationship with a Cheltenham schoolgirl named Valerie Corbett.

He then met a young married woman named Angeline with whom he had a one-night stand in November, that same year.

Brian was romantically involved with another young woman called Pat Andrews from 1961 to 1963, when he met Linda Lawrence (who ended up marrying Donovan Leitch).

Brian met German/Italian model Anita Pallenberg while on tour in 1965 and quickly began a relationship with her. Two years later, she left him for Keith Richard, which only heightened tensions between Brian and fellow members of the Rolling Stones.

He later moved on to English and Swedish models Suki Potier and Anna Wohlin.

The later was living with him in 1969 when he died and has written several books about her time with him.

Did Brian Jones have kids?

Brian was the father of five children, two of which he knew nothing about.

Valerie Corbett gave birth to his first child at the age of 17, although Brian had encouraged her to get an abortion.

The baby, named Barry David Corbett – and then renamed Simon – was put up for adoption soon after his birth.

Brian was also the father of a daughter named Belinda, born on August 4, 1960, after his one-night stand with Angeline. The birth was kept a secret from Brian as Angeline and her husband agreed to raise the child together.

Although initially committed to his role as a father, Brian soon strayed away from his obligations. In a 1965 TV interview, Pat claimed that she "never received a penny from Brian at all."

He was later renamed Julian Leitch as he was raised by Linda and singer Donovan.

In October 1964, an occasional girlfriend of Brian's called Dawn Molloy told him and Rolling Stones' management that she was pregnant.

She was paid £700 (equivalent to over £4,2 in 2021) to remain silent and signed agreement stating she would make no mention of the child or Brian to the public.

and, Brian, Di, How, Jones, Was, Who
World News