Home » Why did Call The Midwife’s Cliff Parisi really leave EastEnders as Minty?

Why did Call The Midwife’s Cliff Parisi really leave EastEnders as Minty?

Call The Midwife has been airing on BBC One on Sundays, and the 10th season is set in the mid-sixties. In the latest episode, Fred Buckle (played by Cliff Parisi), placed a bet on Germany to win the 1966 World Cup. The actor was previously known for his role as Minty in EastEnders, and fans are keen to know why he left.

Why did Cliff Parisi leave EastEnders?

Cliff Parisi is a 60-year-old actor who started his entertainment career as a stand-up comedian.

His first TV role was in the film Queen of Hearts, and he went on to star in shows like The Bill and A Prince Among Men.

His breakout role was as Minty Peterson in the BBC soap EastEnders, and he was known for his relationship with Heather Trott (Cheryl Fergison).

He joined the cast of EastEnders in 2002 and played the role of Minty for eight years, until 2010.

The father-of-four is believed to have left the soap following a cast shake-up under a new producer, Bryan Kirkwood. 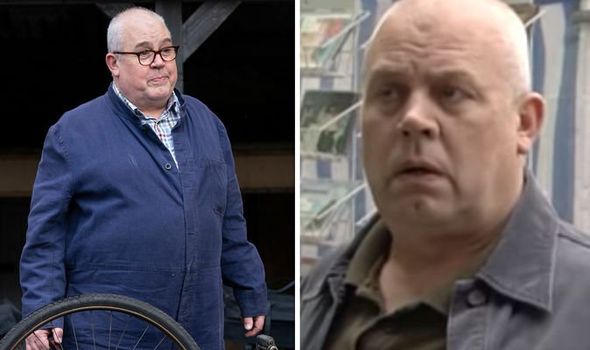 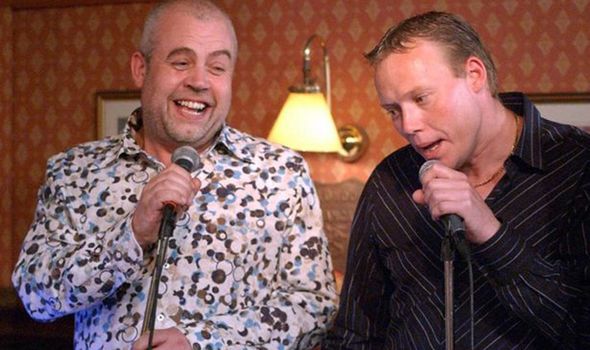 After his departure, he commented on the soap’s “miserable” storylines, telling The Mirror: “I had post-traumatic stress on occasion after watching it.”

He did, however, praise the stars of EastEnders, saying it was tough working on such a popular soap.

The star said it was a difficult show to work on because there were often 12 episodes being worked on at the same time.

He did say the soap could use some more humour, which he definitely provides in his Call The Midwife role.

Parisi joined the cast of the historical drama in 2012 as shop owner and handyman, Fred Buckle. 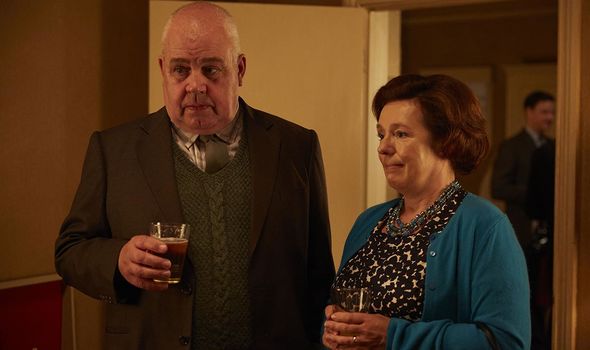 He provides comic relief during some of the most tragic and emotional episodes.

Fred found himself in trouble in the latest episode, after losing a lot of money on a World Cup bet.

In an attempt to “be clever”, he placed his bet on the opposing team, but England scooped the victory.

Now, Fred is likely to face the wrath of his wife Violet (Annabelle Apsion) when she finds out.

Fans took to Twitter to share their thoughts on his character, with one saying: “Fred betting on Germany and losing was absolutely iconic – him secretly betting felt like a bit of a throwback to his old schemes like the toffee apples and quails #CallTheMidwife.” 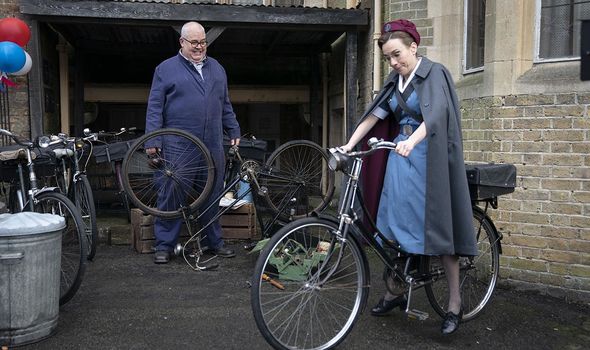 Another said: “Wait til Vi finds out about Fred’s accumulator.” [Sic]

Fred is the talk of the series right now as fans are linking him to Line of Duty’s Ian Buckells (Nigel Boyle).

The season six finale of Line of Duty unveiled Buckells as the cunning Fourth Man, otherwise known as H.

Fans are now making a connection between Fred and Ian, with one saying: “Is Ian Buckles #LineOfDuty related to Fred Buckles #CallTheMidwife ? #AskingForAFriend.”

Parisi recently spoke out about whether he would ever return to EastEnders as the iconic Minty.

Speaking to Express.co.uk he said he was not sure whether it would be considered as a “backwards move”.

He said: “In my heart of hearts right now I have no intention and I have no compulsion to go back.”

He did say he still loved the show and would tune in every now and again to watch the soap.

Call The Midwife airs on Sundays on BBC One.