MAYA Stepney will make a dramatic exit from Emmerdale following Louisa Clein’s decision to quit in the midst of delivering her most dramatic storyline yet.

The actress’ character was arrested in Tuesday’s episode in a dramatic showdown with Jacob’s dad. But will justice be served in the end and when will Maya make her last appearance? Let’s find out… 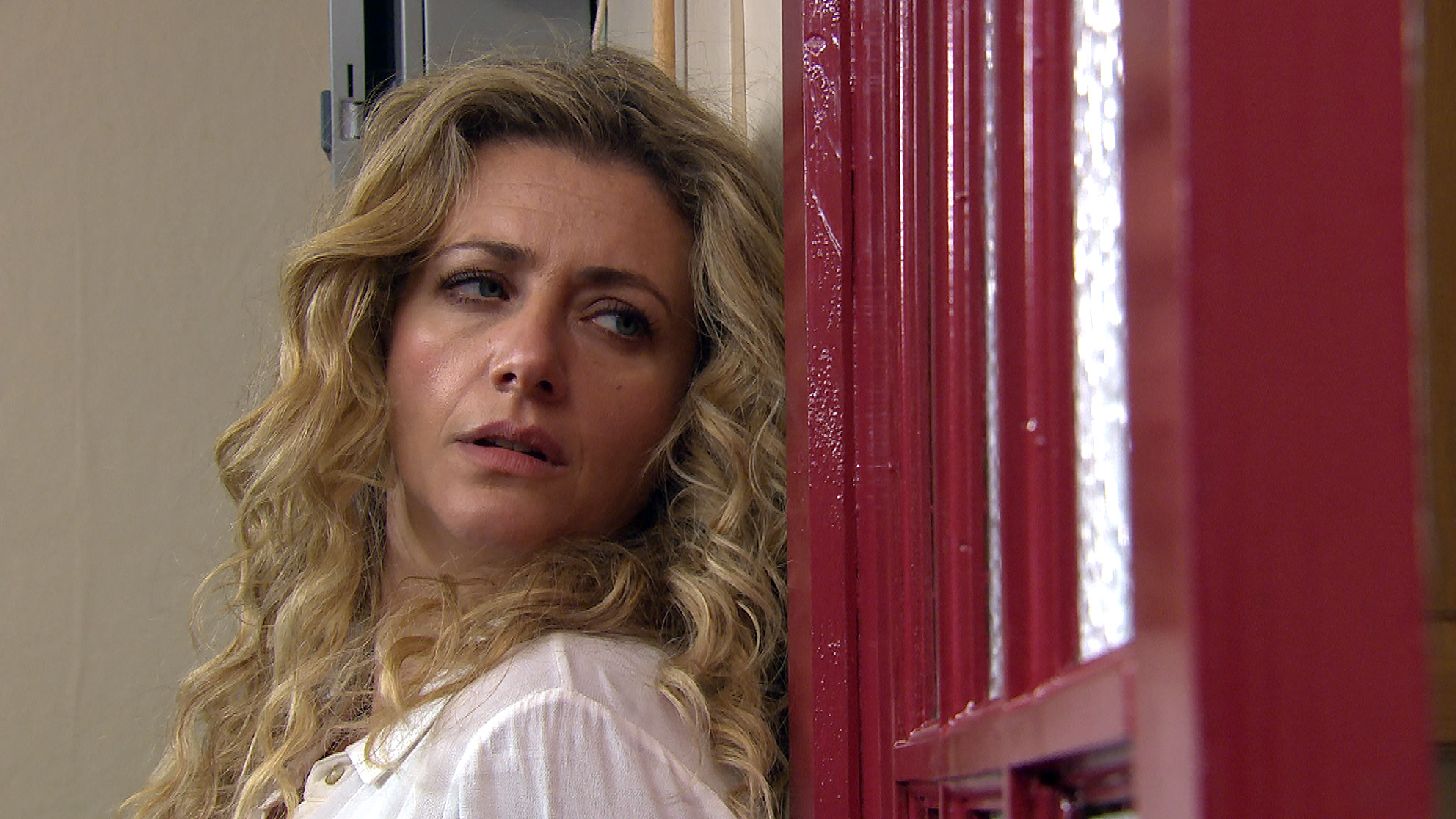 When is she leaving?

While it’s not clear what day Maya will make her last appearance in Emmerdale, it has been confirmed that she will be making an exit very soon.

Now that she’s been arrested and will most likely face trial, knowing that she’ll be leaving the soap, it would be fair to assume Maya will be facing several years behind bars.

An insider shared: “Louisa’s had fans glued to their seats with her brilliant performance.

They’ve been wondering what the future might hold for Maya and savouring the potential for her to continue to feature.

“But it seems they’ll be disappointed. Her arrest for grooming Jacob spelled the end of a chapter on the soap — for Louisa and Maya.”

It's believed that the upcoming episodes in Emmerdale will see Maya learn her fate and consequently make her departure from the ITV show.

It remains to be seen how Maya will try and defend her actions against Jacob, insisting that their relationship started out as a silly schoolboy crush in the beginning.

But, it doesn’t look like things will work in her favour. 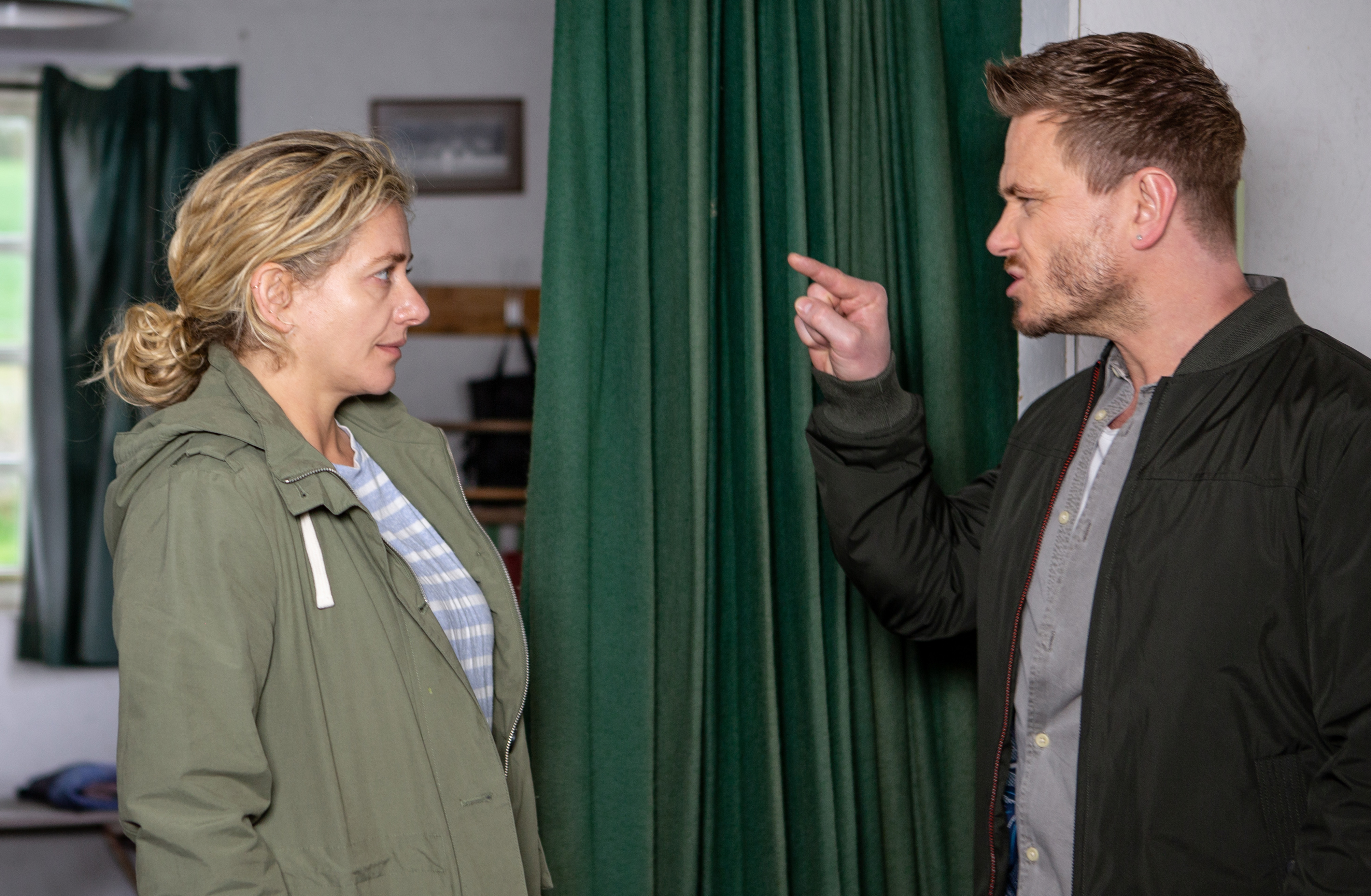 Why did she quit?

Louisa hasn’t made any mention as to why she has decided to leave the soap – particularly at a time where her character seems to have really captivated an interest with her storyline.

But, of course, it’s also unclear whether Emmerdale producers only hoped to have Louisa in the TV programme until the end of the storyline.

Either way, it certainly seems as if fans are feeling a way about Louisa’s departure.

One fan wrote on Twitter: “As messed up as this sounds, I’m kinda gutted to see Maya leave Emmerdale. She has had one of the most promising stories in the last couple of months”.

Another fan echoed similar words, writing: “Can’t believe Maya is leaving Emmerdale. She’s been such a joy to watch”.