Why Patty Jenkins Thinks Gal Gadot Will Be an 'Amazing Cleopatra' 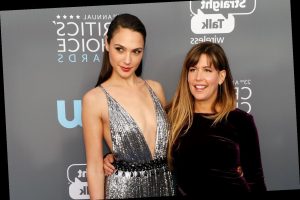 After directing her in Wonder Woman and Wonder Woman 1984, Patty Jenkins will work with Gal Gadot on her next feature film, Cleopatra. People have questioned her casting choice, but Jenkins is sure Gadot is perfect for portraying the famed Egyptian queen. 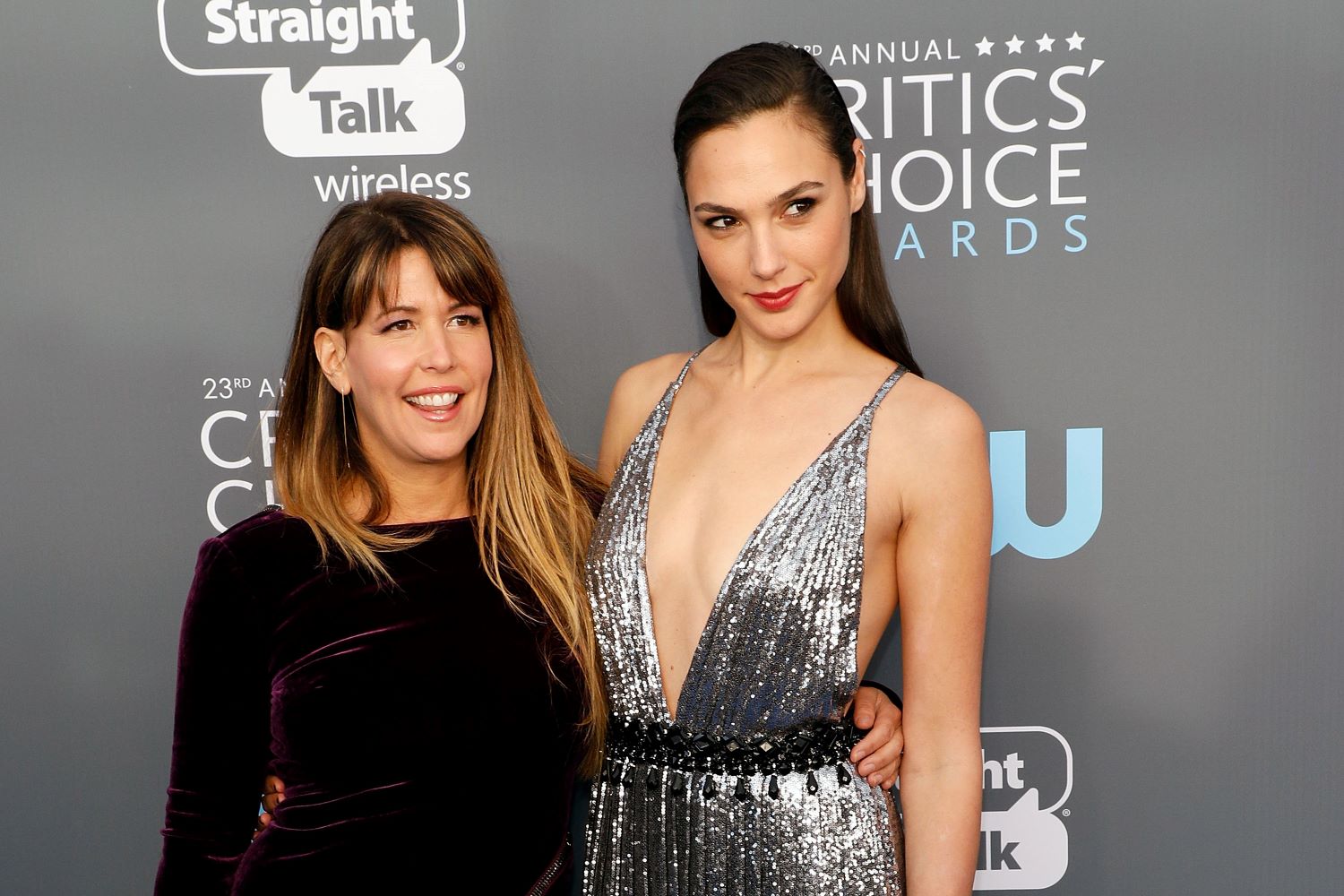 As reported by Deadline, Cleopatra is a project close to Gadot’s heart. She came up with the idea for the film and took it to Pilot Wave Motion Pictures for further development. The film will be produced by Gadot, Jenkins, Charles Roven, and Jaron Varsano. Screenwriter Laeta Kalogridis will serve as executive producer.

“I love embarking on new journeys, I love the excitement of new projects, the thrill of bringing new stories to life,” Gadot tweeted when the film was first announced. “Cleopatra is a story I wanted to tell for a very long time. Can’t be more grateful about this A team!! @PattyJenks @ParamountPics #AtlasEntertainment #LaetaKalogridis.”

Some fans question this casting choice

The story of Cleopatra is certainly not new. It’s been adapted into several films over the years — all of which featured white actors in the role of the Egyptian queen. The most notable was Elizabeth Taylor’s 1963 film, Cleopatra, which at the time, was the most expensive film ever made.

But in recent years, audiences have begun questioning certain casting choices. And noting that Gadot is of Israeli descent, some wonder why she’s portraying someone believed to have had a much darker complexion.

“I’m sure Gal Gadot is going to do a wonderful job as Cleopatra,” one Twitter user wrote. “However, for me personally, I would love a Cleopatra who’s darker than a brown paper bag, because that seems a bit more historically accurate.”

When talking to Collider recently, Jenkins suggested that she take a different approach with Cleopatra than previously seen.

“The truth is, when you get into that person’s point of view, it becomes an interesting story in a different way,” Jenkins explained. “So applying that same approach to one of the most famous women in history, Cleopatra, the truth is, the only story that we know of her was told by the Romans who killed her and hated her. And so, once we really start looking at what does exist elsewhere about Cleopatra, you see a pretty bad-ass, incredible leader. One of the great leaders in Egypt.”

The director also credited Gadot for bringing the project to her. And she suggested the Wonder Woman actor would be a perfect fit for the role.

“I just think it’s a story that she deserves to have told one day beautifully,” she added. “Gal has been developing this for a while. And when she brought it to me, I was so excited by what it could possibly be. And I think she’d be an amazing Cleopatra.”