2nd officer relieved of duties amid investigation into body-slamming incident

Two Chicago police officers have now been relieved of their duties as officials investigate an arrest that was caught on camera and showed one of them slamming a man to the ground.

The Civilian Office of Police Accountability opened an investigation into the Nov. 28 incident last week and recommended that the officer who was seen throwing the man to the ground be relieved of his police powers until the case is closed.

On Wednesday, the agency recommended the second officer at the scene also be relieved, according to a statement.

Two officers could be seen in the video, which the city’s mayor called “very disturbing,” but only one was seen picking up the man and throwing him to the curb.

Police say that Bernard Kersh, the 29-year-old man in the video, was under arrest for drinking in public when he became verbally abusive and then spit on, as well as threatened, one of the officers. 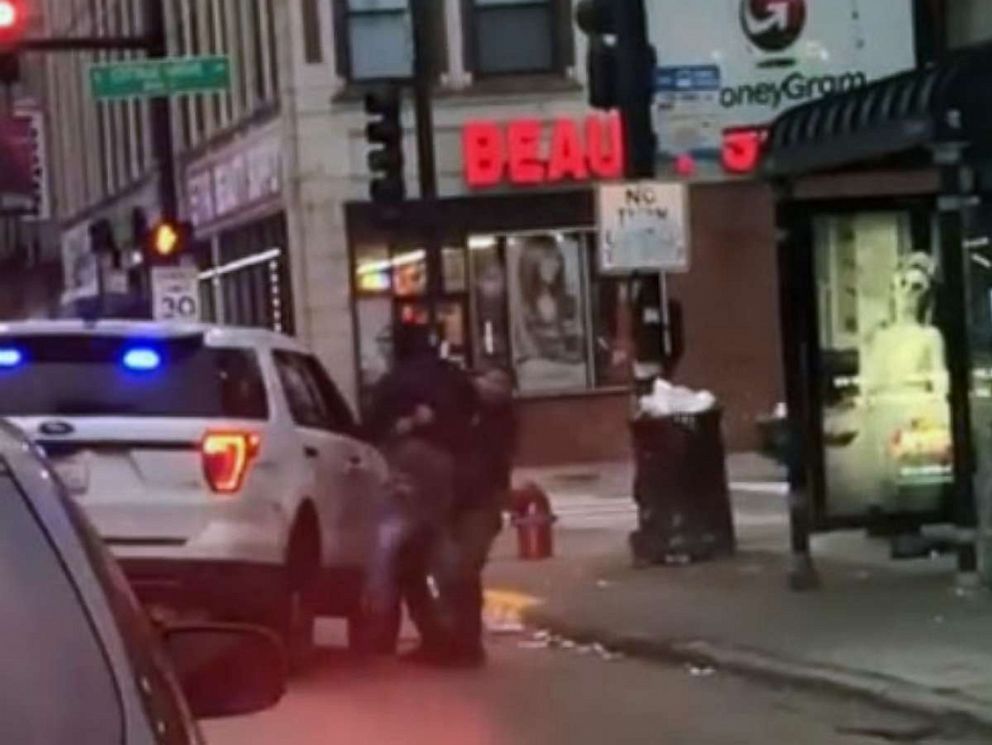 “The officer then performed an emergency takedown, taking the offender to the ground,” according to a statement from police.

Kersh has since been charged with aggravated battery of a peace officer, assault and resisting arrest.

The young woman who took the now-viral video told ABC News that she did not see Kersh resist arrest. 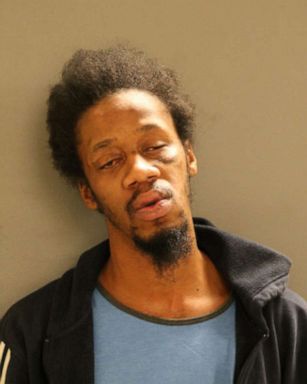 Kersh’s attorney told ABC Chicago station WLS that his client has been diagnosed with schizophrenia.

“He’s suffered from it for the last six years. He needs some serious help and the fact that the officer reacted the way he did was completely out of control,” attorney Sami Azhari told the station.

Chicago police spokesman Anthony Guglielmi previously said on Twitter the arrest was under investigation and the “actions depicted on a social media video” are being taken very seriously.

“While a single video does not depict the entirety of the interactions between the police and the individual, this particular video is very disturbing,” she wrote on Twitter last Friday.

Kersh was taken to the University of Chicago following the incident and treated.