AN Albanian murderer who snuck into the UK five years ago has finally been deported.

Selami Cokaj fled to Britain after escaping from prison in Albania where he had been jailed for stabbing a man to death in 1994. 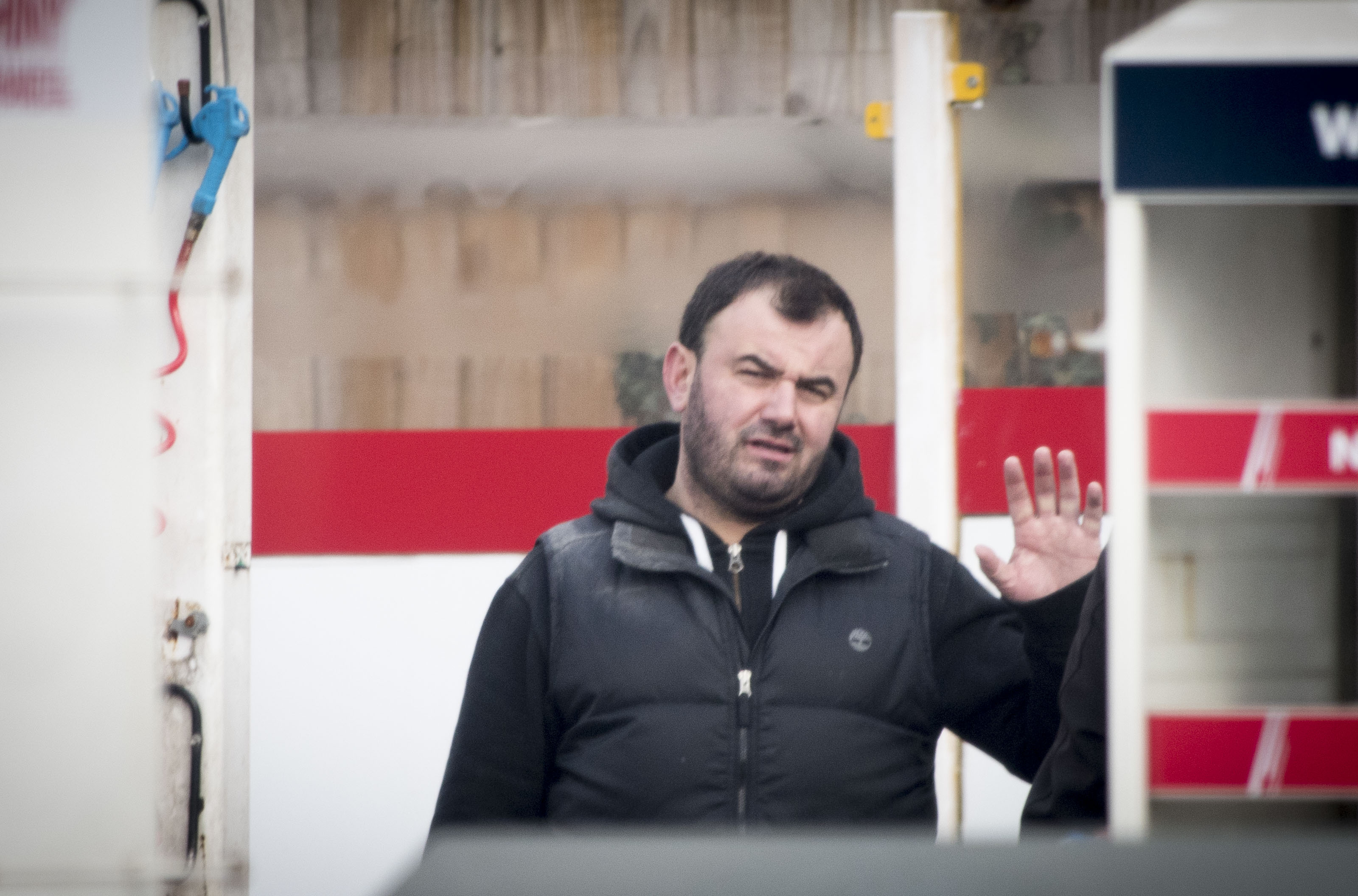 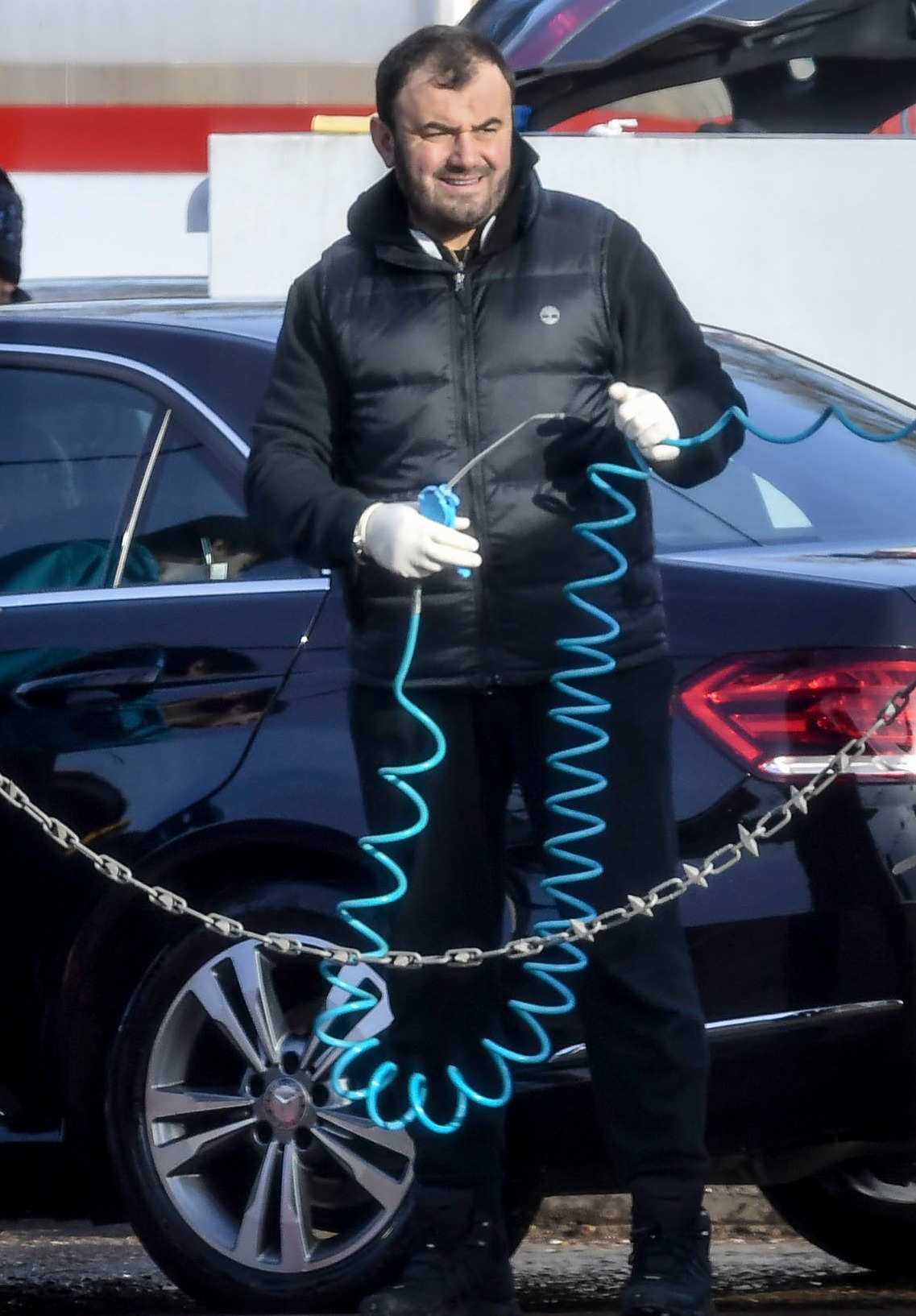 After being detected, he was deported back to Albania in 2009 but the Sun exposed how he had sneaked back to the UK in 2015.

He then ran businesses and lived openly in Leicester.

Now after six years on, the 47-year-old has been deported to Albania, reports the Mail on Sunday.

Speaking from Albania's capital Tirana where she signed a deal last week to strengthen deportation arrangements, Home Secretary Priti Patel told the newspaper: "I make no apology for seeking to remove dangerous foreign criminals to keep the British public safe.

"So far this year, more than 1,000 foreign criminals have been deported, with more being removed every single week.

"Too many offenders are making unjustifiable and opportunistic claims as an attempt to stop or delay their deportation. This cannot continue." 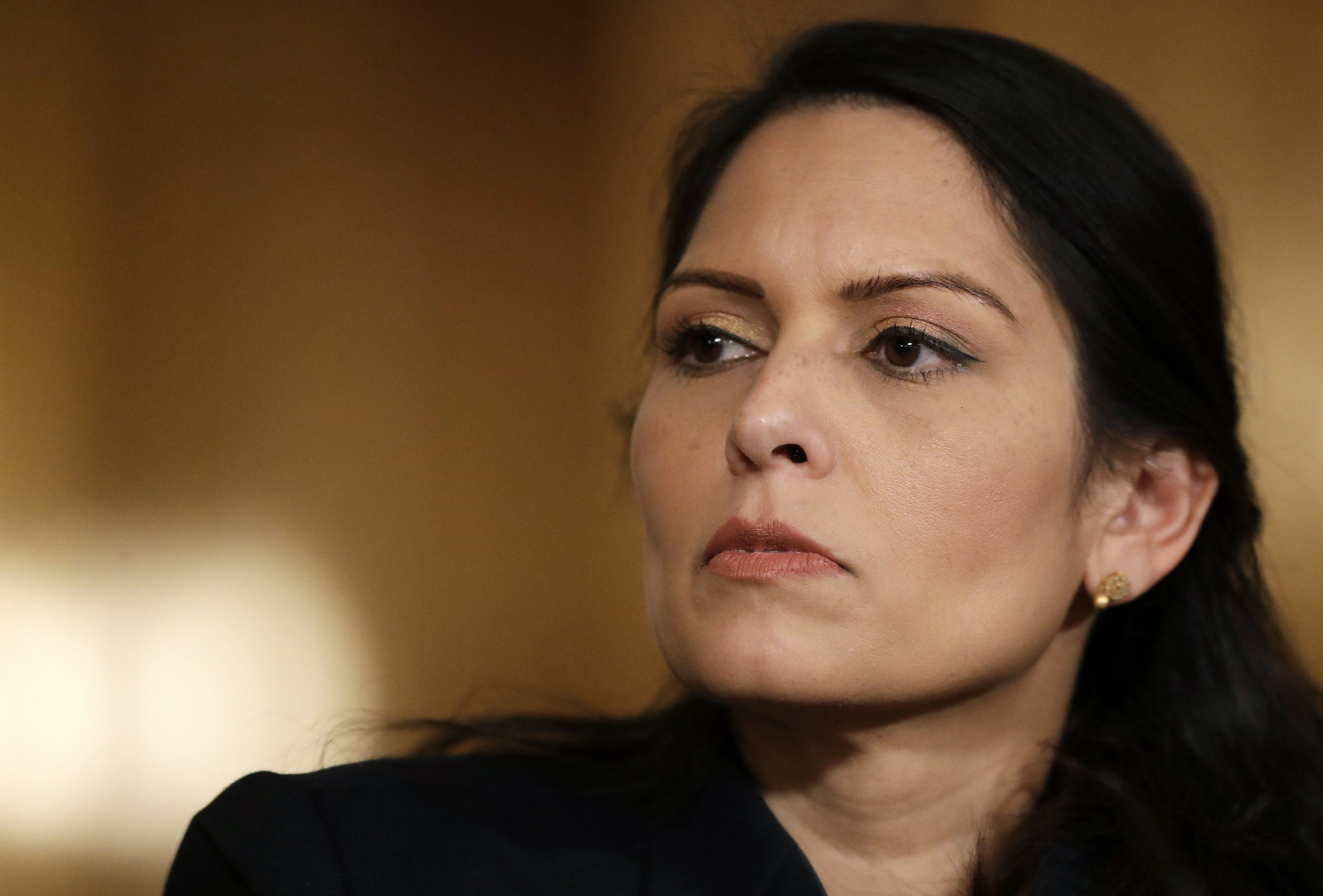 She said that since April, more than 250 Albanian criminals have been deported.

Ms Patel added: "I'm here in Tirana signing a new deal that will allow us to remove Albanian nationals who have committed some of the most heinous crimes and abused our hospitality."

The latest figures show the number of Albanians in prison has almost doubled from 876 in August 2019 to 1,574 in March this year.

Home Office data shows the government has removed 254 Albanian criminals from the UK since April, alongside 85 Albanian nationals without legal status to remain in the country.

Under a new deal secured by Ms Patel, criminals and unsuccessful asylum seekers from Albania will face a quicker return to their home country

The post-Brexit agreement, signed by the home secretary with the eastern European country on Thursday evening, will allow the UK to more easily remove convicted offenders from Albania.

It will also simplify the UK's ability to return Albanian citizens with expired visa status, the Home Office said.

The Balkan state's criminal gangs are globally renowned for drug trafficking and production.

They also play a leading role in people smuggling to Britain.