Authorities are searching for a suspect at large who they said shot a police officer in Pennsylvania on Sunday afternoon.

Allegheny County Police spokesperson Amie Downs told FOX News that police responded to a 911 call around 4:30 p.m. that a McKeesport police officer had been shot outside the station on Lysle Boulevard while making an arrest.

Police said the officer was shot multiple times and is in stable condition after being taken to a local trauma center, according to WTAE, the ABC television station in Pittsburgh.

Royce Jones of Pittsburgh's CBS television stationm KDKA, reported that there is a massive police presence on scene.

Police have identified the suspect as 22-year-old Koby Francis, who is 6 feet 2 inches tall with a slim build, black hair and black eyes. Francis was last seen wearing a black hoodie, camouflage pants and black shoes with white soles.

Downs added that multiple police departments from around the region are involved in the search and that the Allegheny County Police Department is the investigating agency. Anyone with information on Francis should call 911.

This is a developing story. Check back for updates. 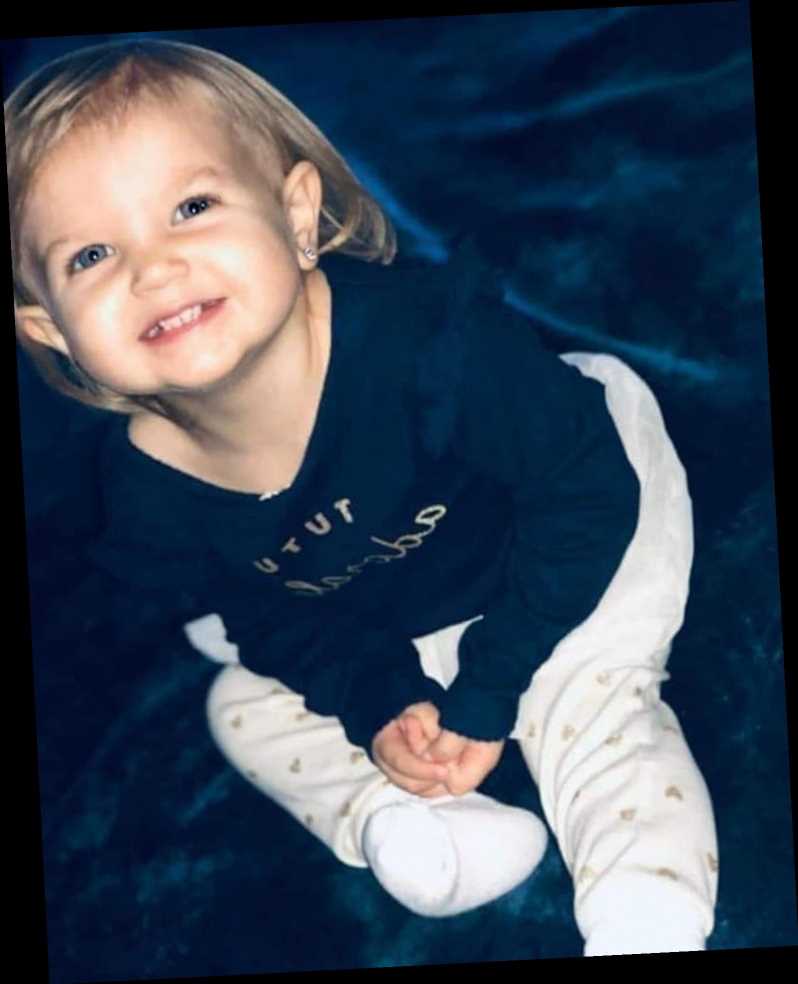 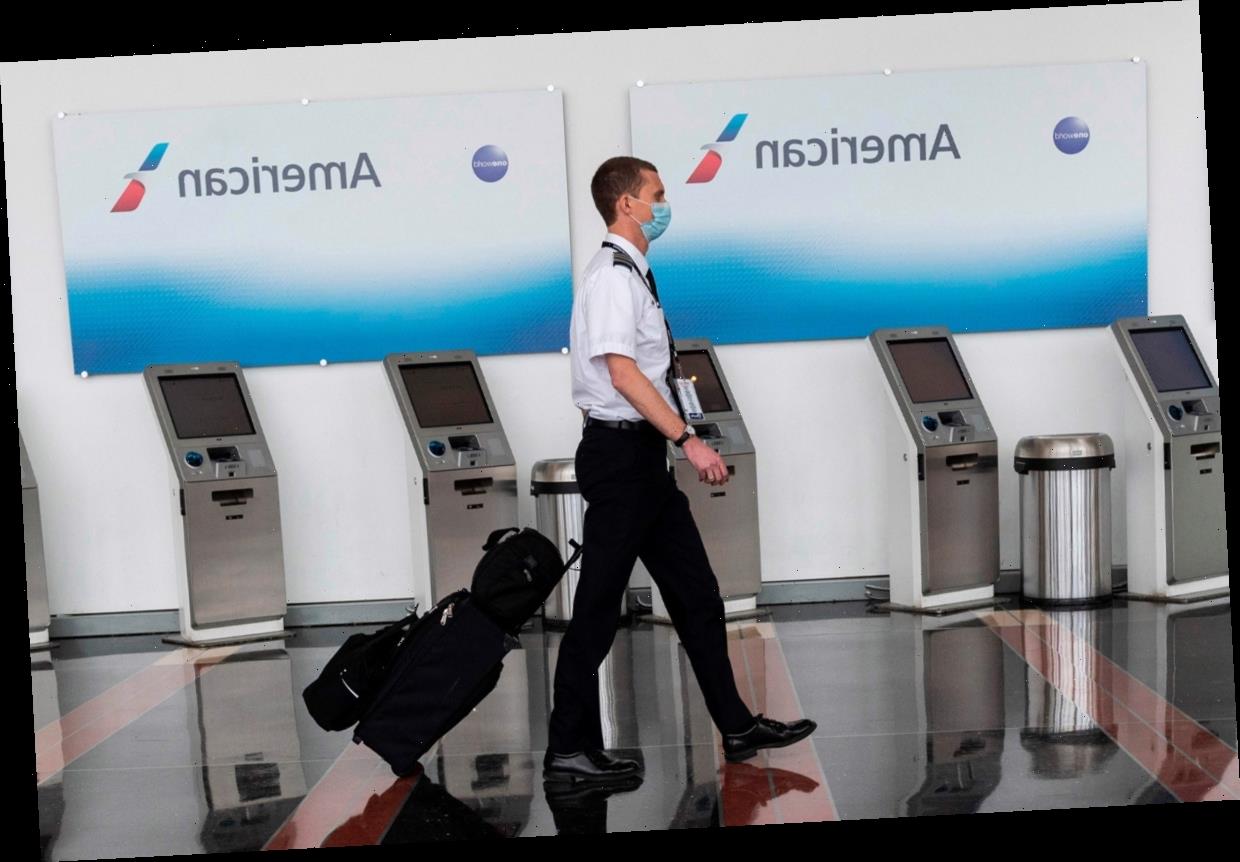 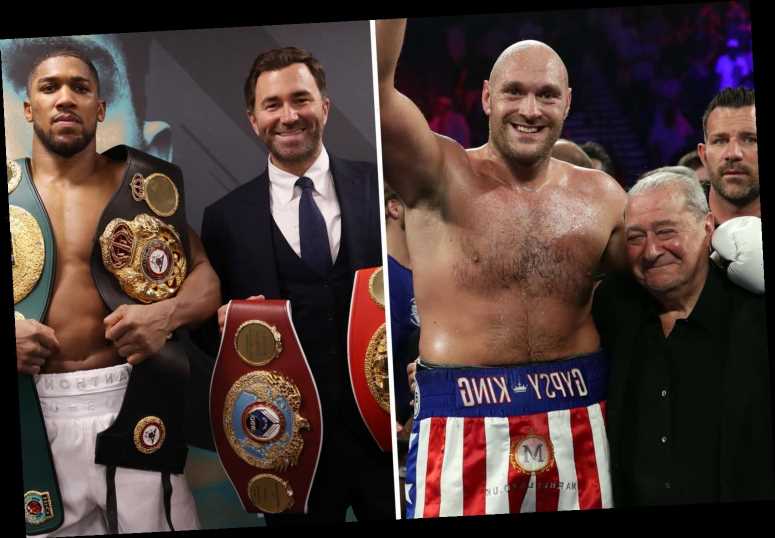