Corrections & clarifications: A previous version of this report mischaracterized the allegations against Win Butler of Arcade Fire. The musician is accused of sexual assault by one person and sexual misconduct by three others.

Arcade Fire frontman Win Butler has been accused of sexual assaultby one person and sexual misconduct by three others – all of which he claims were “consensual” encounters.

Three women and one person, who identifies as gender-fluid and uses they/them pronouns, claimed in an interview with Pitchfork shared Saturday that Butler, 42, made unwanted advances and used his status as a musician to pressure them into sexual situations.

The accuserswere ages 18 to 23 when sexual advances from the musician allegedly occurred between 2016 and 2020, they told the outlet. Butler was 36 at the start of the allegations.

Representatives for Butler told USA TODAY Saturday evening that they had no additional comment beyond the statement Butler gave Pitchfork. 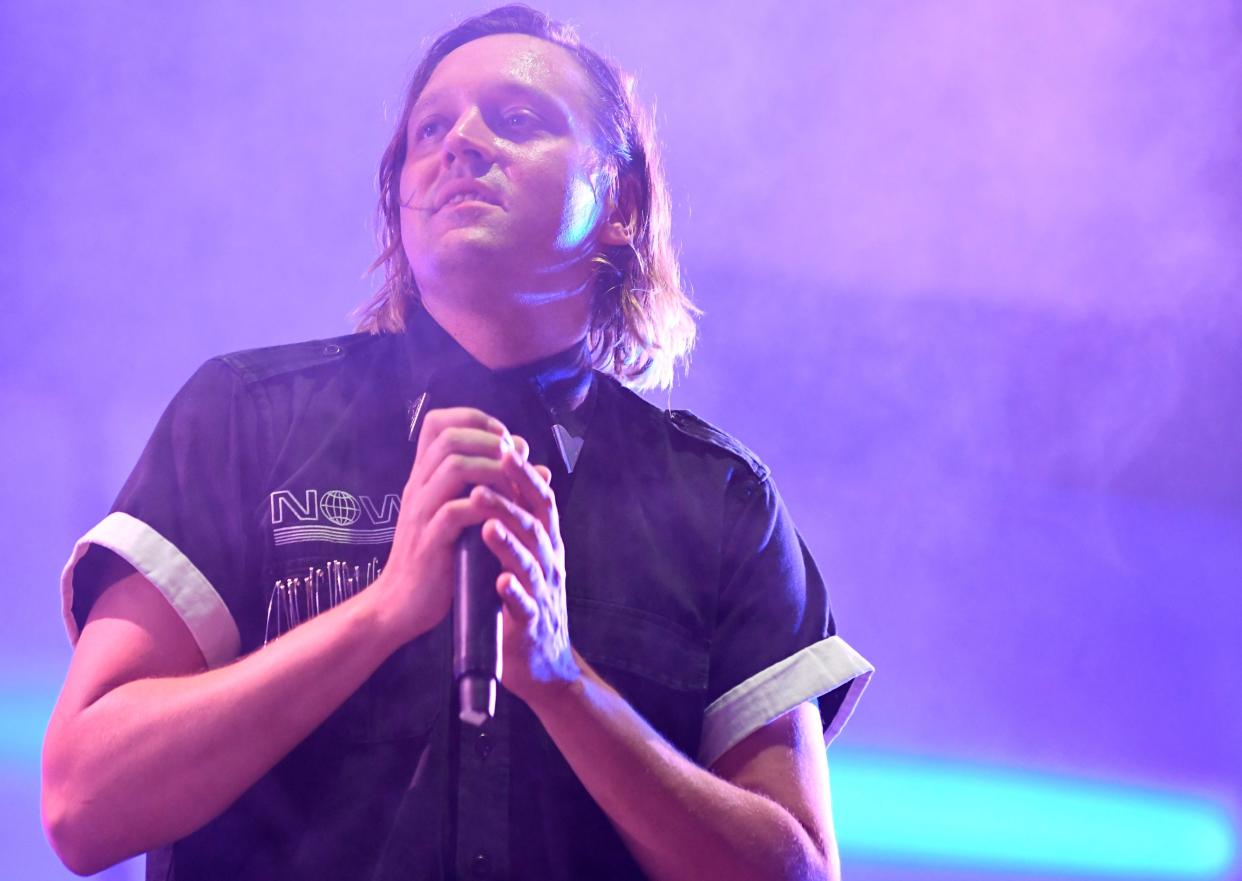 What is Arcade Fire’s Win Butler accused of?

In interviews with the alleged victims, most shared how their interactions with Butler began because they were fans and gradually progressed to their boundaries being ignored.

“To me he was just another creepy old guy, and to her it was her hero,” a friend of one of the accusers told Pitchfork, describing a night when they were out with Butler.

Another person, dubbed Sarah, described being pushed to have video sex with the musician.

“I did everything because it was him,” Sarah said. “I remember being so nervous and so ashamed that I did it. He used me, basically, as his personal therapist, and easy way to get sex over the phone.”

One alleged victim with the pseudonym Fiona said she attempted suicide after having sex with Butler after a concert in Vancouver in 2017.

“The toll of having to keep everything secret, constantly pushing my needs aside in order to appease him, lack of boundaries, and the guilt of being the other woman was getting too hard to ignore,” Fiona said.

Butler, who is married to Arcade Fire’s Régine Chassagne, countered every story told by the accusers in statements to Pitchfork.

How has Butler responded?

The musician claimed he discussed the encounter with Fiona and they grew a friendship.

“We immediately talked on the phone and although she indicated her depression was not related to me, I left that conversation committed to never sleeping with someone again that I fundamentally knew so little about. It really shook me,” he said. “Although she repeated it was unrelated to me, she was suffering from mental illness, to which I am very sympathetic.”

The musician told Pitchfork he “had consensual relationships outside of my marriage,” but denied any of the instances were sexual assault.

“I vehemently deny any suggestion that I forced myself on a woman or demanded sexual favors. That simply, and unequivocally, never happened,” Butler said.

Butler said that he’s struggled with alcoholism, mental health issues and “the ghosts of childhood abuse.”

“None of this is intended to excuse my behavior, but I do want to give some context and share what was happening in my life around this time,” Butler said, adding that he’s “put significant time and energy into therapy and healing, including attending AA.”

“I am more aware now of how my public persona can distort relationships even if a situation feels friendly and positive to me,” the Arcade Fire frontman said. 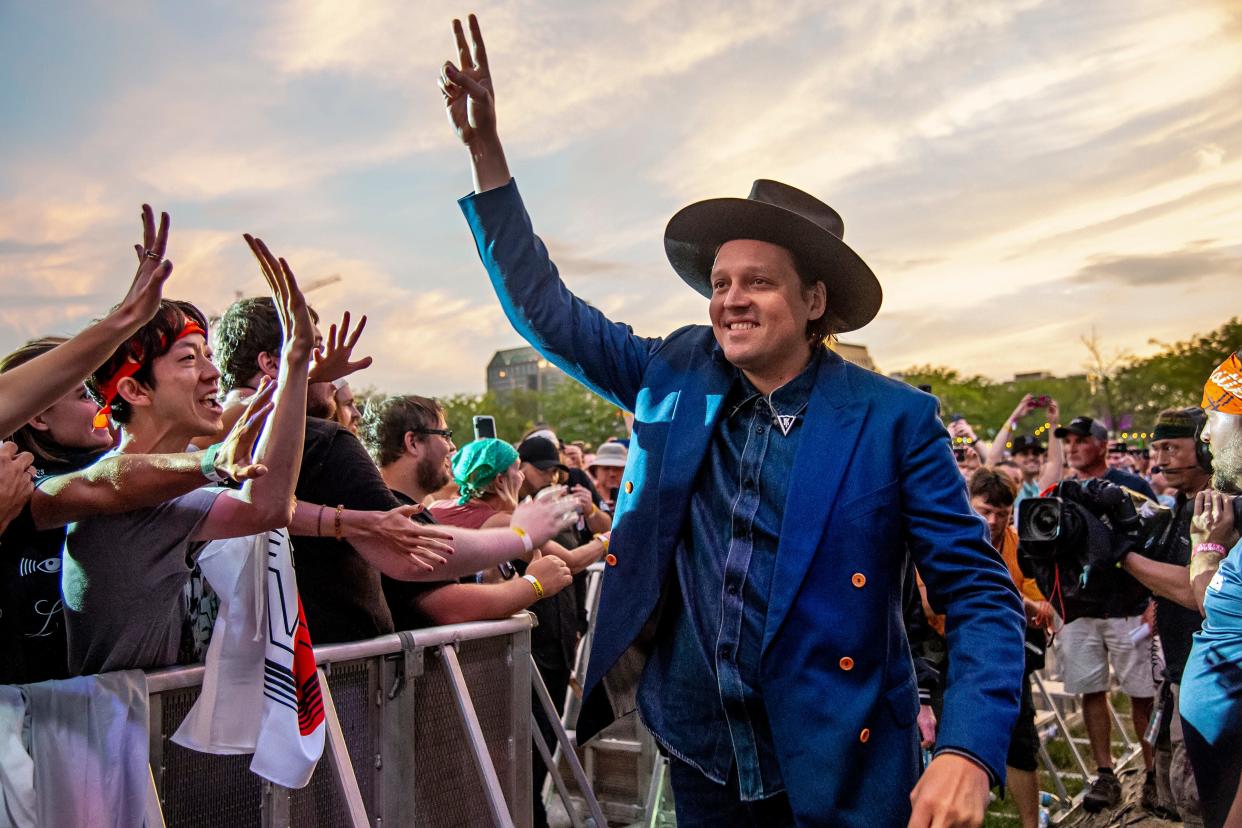 Despite the infidelity, Butler’s wife Chassagne said her husband is her “soulmate.”

“I have stood by him because I know he is a good man who cares about this world, our band, his fans, friends, and our family,” she said. “I know what is in his heart, and I know he has never, and would never, touch a woman without her consent and I am certain he never did.”