Body found in search for missing teenager Amy Hall, 17, two days after she vanished from home

A BODY has been found in the search for missing teenager Amy Hall, 17, two days after she vanished from her home.

Derbyshire Police confirmed that a body was discovered in the Birch Vale area near New Mills. 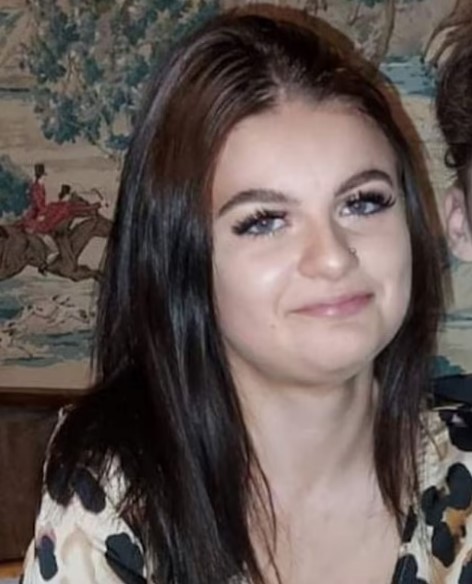 They believe it to be the body of 17-year-old Amy Hall.

Amy went missing from her home in Hayfield, Derbyshire on Thursday, September 9.

Cops immediately launched an urgent appeal for information on the teen's whereabouts.

She was described locally as being 5ft 3 with auburn, shoulder length hair and blue eyes.

Although formal identification of the 17-year-old is yet to take place, Amy’s family has been made aware of the discovery.

A spokesperson for the Derbyshire Constabulary said: “The body of a what is believed to be missing teenager Amy Hall has been found in the Birch Vale area, near New Mills.

"Amy’s family have been informed and our thoughts are with them at this time.”

No suspicious circumstances appear to be involved in the case.