FORMER anti-Brexit speaker John Bercow's peerage might be blocked by Boris Johnson, it was suggested today.

Mr Bercow was nominated for a peerage by Jeremy Corbyn, despite being a Tory MP before his job as Speaker. 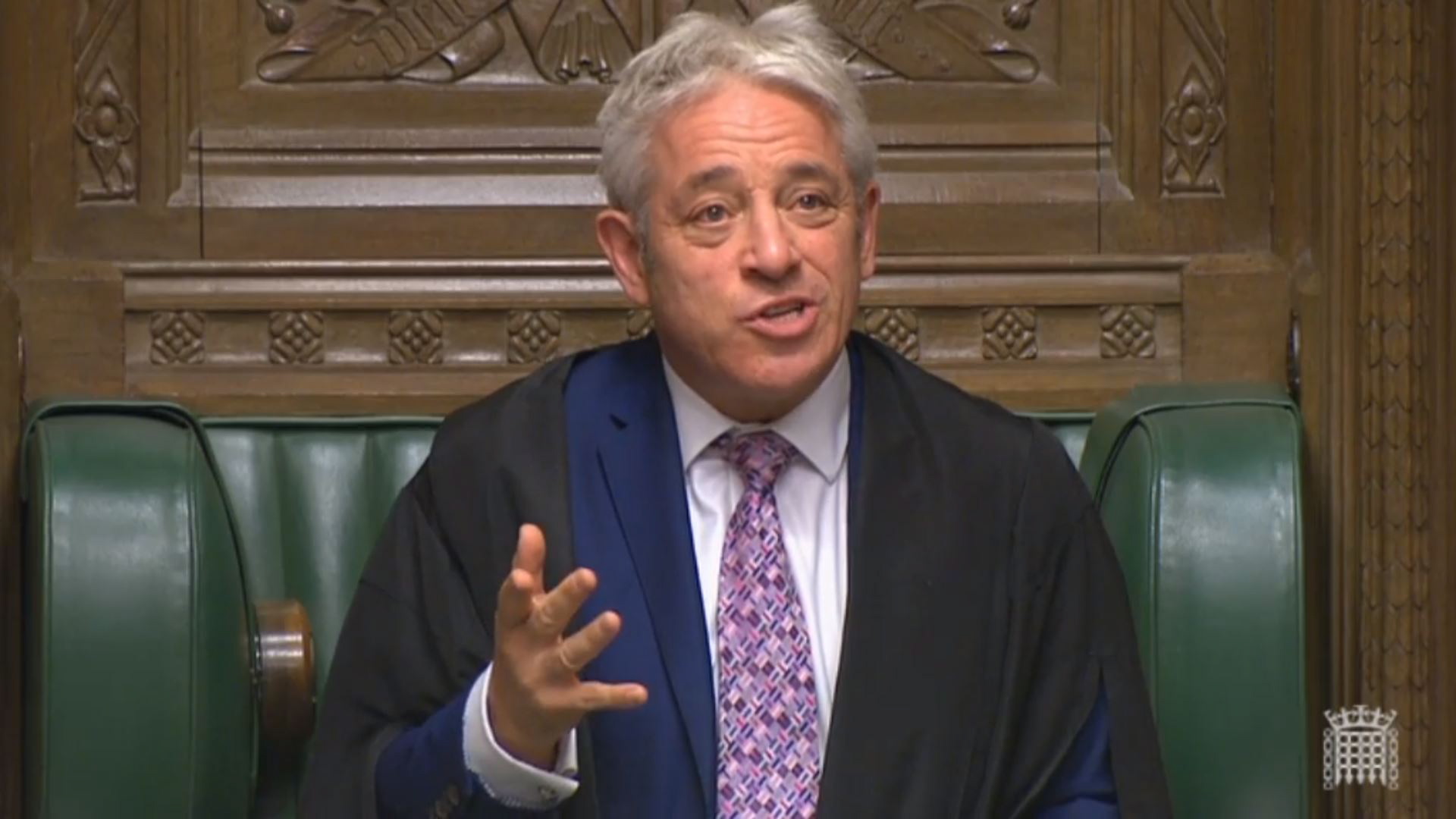 Mr Bercow was the first Commons Speaker in 230 years not to be immediately elevated to the Lords after stepping down, after he fought to block Boris Johnson's Brexit deal.

But he was included on a leaked list of names nominated by the Mr Corbyn for a peerage.

An official spokesman for the Prime Minister today cast doubt over nomination and pathed the way for Mr Johnson to block it.

"It is a long standing convention for the Leader of the Opposition to nominate members of their party for a peerage," he said.

Mr Bercow, who served as Speaker from 2009 until the end of last year, was a Conservative MP from 1997.

He enraged Tory MPs during his time as Speaker, after playing a key role in helping Remainer MPs block Brexit.

Speakers are supposed to be neutral but Mr Bercow – who voted Remain in the 2016 referendum – called Brexit the "biggest foreign policy mistake in the post-war period".

He insisted he never blocked Brexit, saying "it was parliament… not me".

Mr Johnson gave out peerages to Zac Goldsmith, who lost his seat in the election, and Nicky Morgan, who stood down as an MP last year. 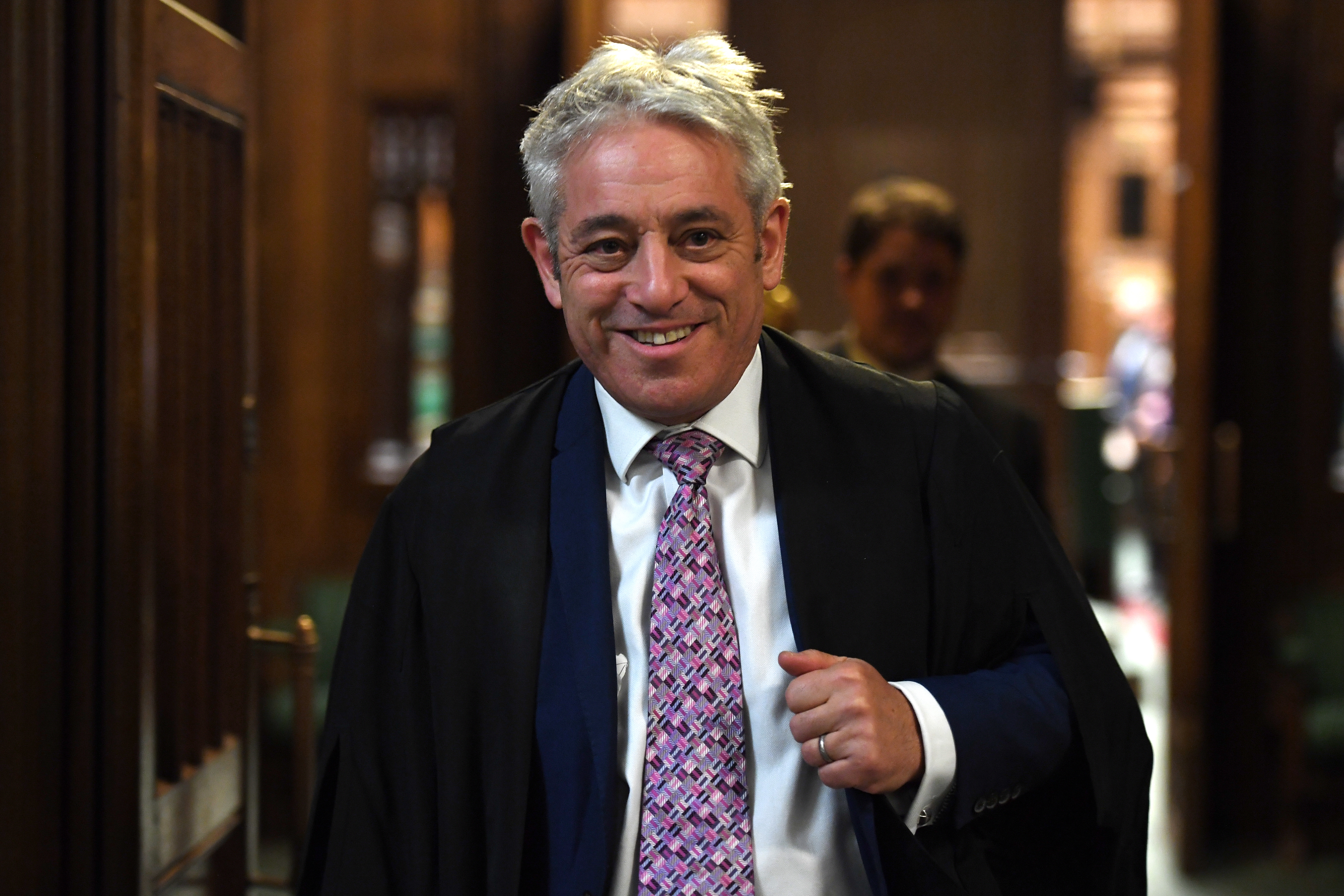 Since leaving his position as Speaker, Mr Bercow has still been swallowed up by controversy, after his huge bills of parliamentary expenses were revealed, including £12,000 for staff leaving parties.